Amber Rudd has resigned from the cabinet and from the Conservative Party, in a disastrous blow to Boris Johnson’s authority. The cabinet minister said she was resigning due to Boris Johnson’s “purge” of the party. She also said that she plans to run as an independent candidate in a future general election. We’ll tell you what’s 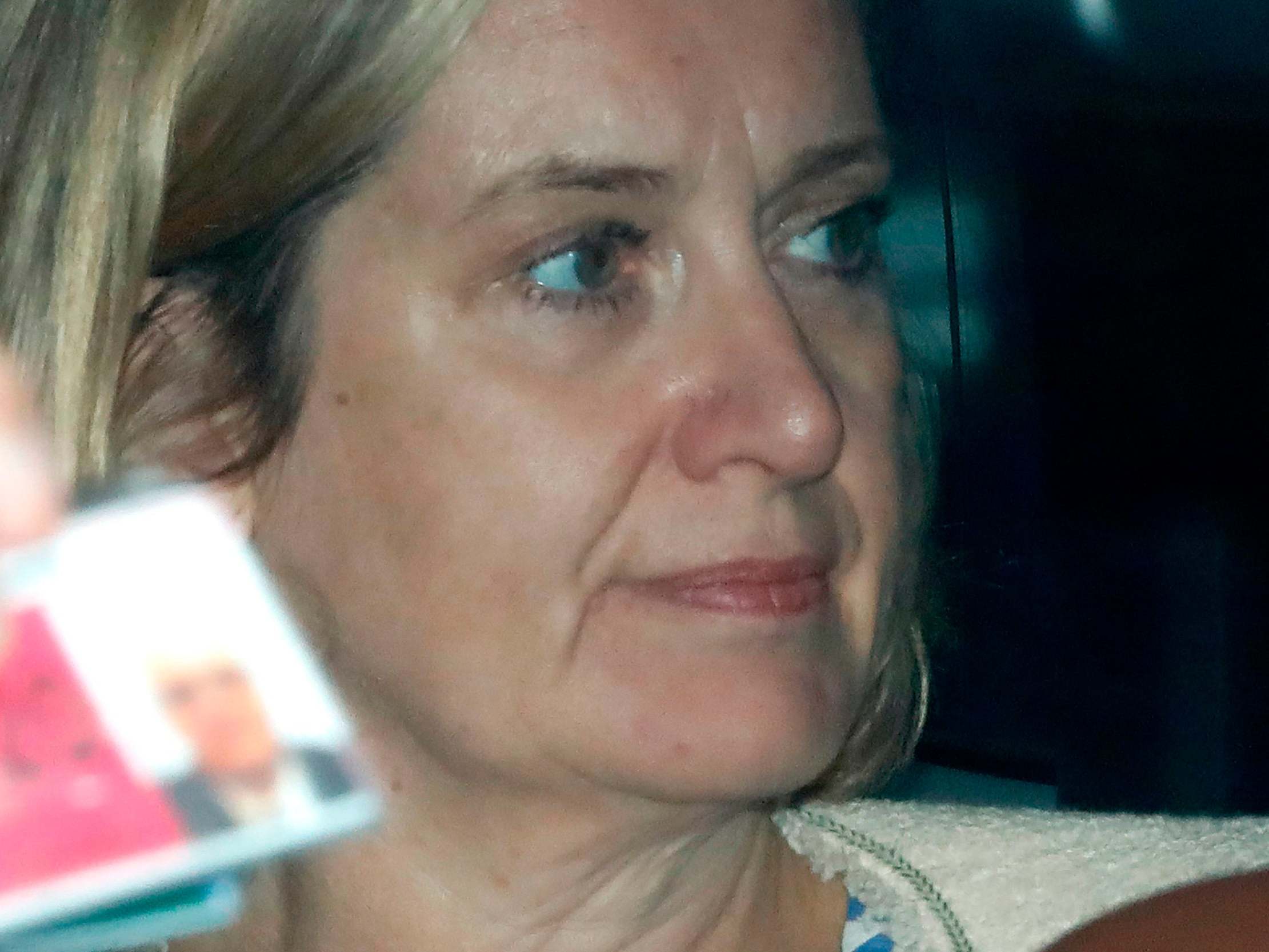 Amber Rudd has resigned from the cabinet and from the Conservative Party, in a disastrous blow to Boris Johnson’s authority.

The cabinet minister said she was resigning due to Boris Johnson’s “purge” of the party.

She also said that she plans to run as an independent candidate in a future general election.

“Unfortunately I can no longer continue to serve and and I have been surprised unfortunately by the lack of work and preparation that is going into getting a deal with the European Union,” she told the newspaper.

“I knew and I accept that the prime minister should be able to leave no deal on the table.

“But what I had expected to see was a huge government-centered effort to get a deal.

“And at the moment there is a lot of work going on into no deal and not enough going into getting a deal.”

Ms Rudd, who was work and pensions secretary, also attacked Boris Johnson for removing the whip from 21 Tory rebels earlier this week.

In her resignation letter the Hastings and Rye MP

Mr Johnson removed the whip from two former chancellors and Winston Churchill’s grandson after they voted to give Opposition MPs control of the order paper and start the process of blocking a no-deal Brexit.

“I have resigned from Cabinet and surrendered the Conservative Whip,” the Hastings and Rye MP tweeted on Saturday.

“I cannot stand by as good, loyal moderate Conservatives are expelled.

“I have spoken to the PM and my Association Chairman to explain.

“I remain committed to the One Nation values that drew me into politics.”

She told The Sunday Times that the exclusion of the moderate Tory rebels had indicated to her that the party “no longer had a place for people who had different views” on the EU.

“So as well as resigning from cabinet, I have decided to surrender the Conservative whip and to join them.”

Her resignation comes at the end of a disastrous week for Boris Johnson.

The Tory rebellion saw parliament pass legislation which could block a no-deal Brexit and the purge of the party’s moderates only appears to have strengthened anger in Westminster against the prime minister.

Jo Johnson a higher education minister, said it was impossible to reconcile “family loyalty and the national interest”, adding: “It’s an unresolvable tension and time for others to take on my roles as MP and minister.”

The prime minister was also blocked by opposition MPs from calling an immediate election.

Ian Lavery MP, Labour Party Chair, responding to the resignation of Amber Rudd, said:“The Prime Minister has run out of authority in record time and his Brexit plan has been exposed as a sham.

“No one trusts Boris Johnson. Not his Cabinet, not his MPs, not even his own brother.“After nine years of austerity, we need a Labour government that will invest in our communities and public services.”