Baftas 2019: 6 of the best fashion moments from ‘suffragette white’ to tuxedos

The Baftas 2019 might have been a celebration of cinematographic talent around the world but it was equally a triumphant demonstration of the fashion industry’s endless creativity. On Sunday evening, several of the most renowned luxury fashion houses dressed some of Hollywood’s most in-demand celebrities. Chanel Couture, Prada, Stella McCartney and Ralph & Russo are 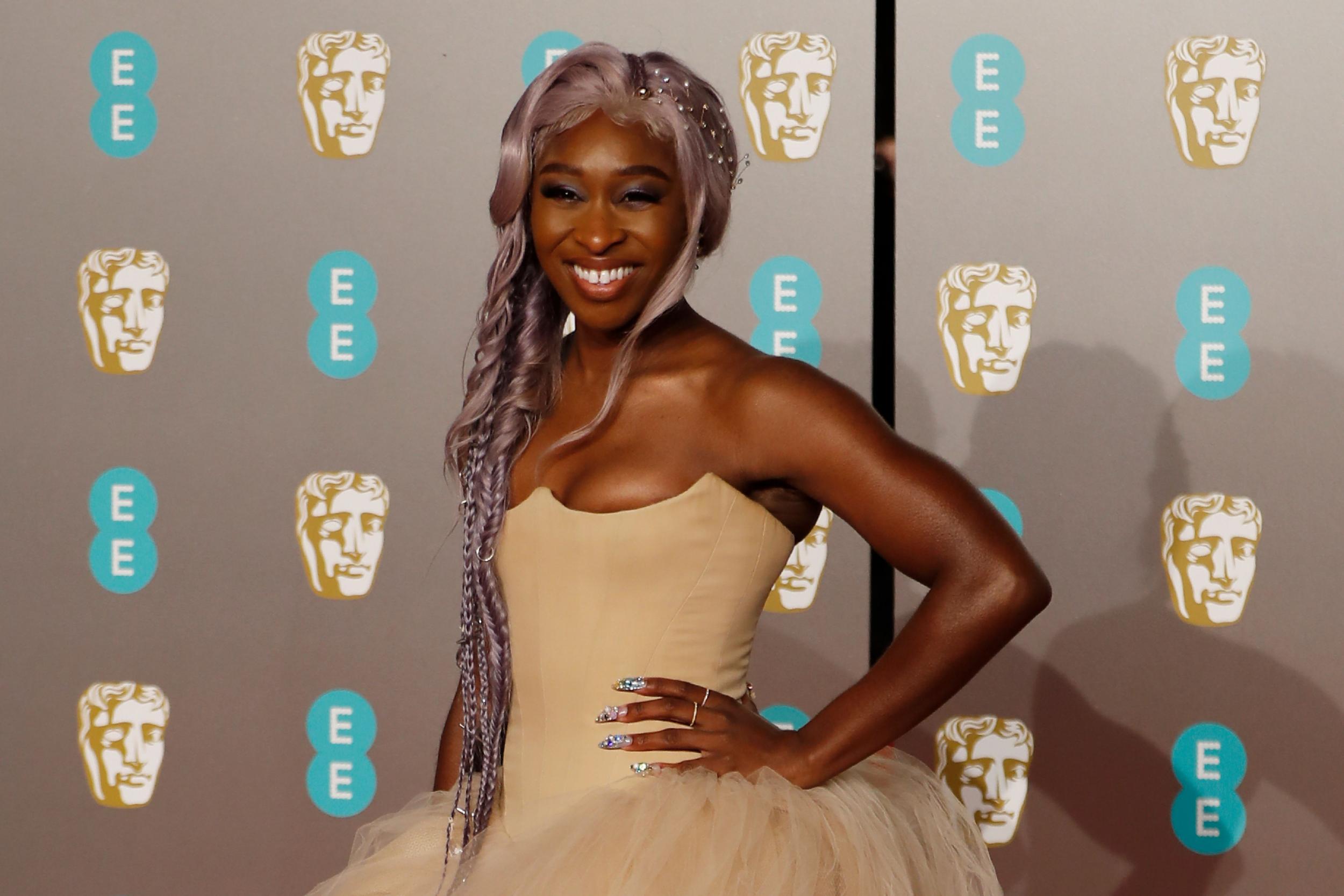 The Baftas 2019 might have been a celebration of cinematographic talent around the world but it was equally a triumphant demonstration of the fashion industry’s endless creativity.

On Sunday evening, several of the most renowned luxury fashion houses dressed some of Hollywood’s most in-demand celebrities.

Chanel Couture, Prada, Stella McCartney and Ralph & Russo are just a handful of designer labels that dressed the likes of Margot Robbie, Amy Adams, and Rachel Weisz for the star-studded occasion at London’s Albert Hall.

Here are the best fashion moments from the Baftas 2019:

As guests filtered out onto the red carpet ahead of the ceremony, it quickly became apparent that the classic tuxedo remains a clear sartorial favourite among celebrities.

Bafta winner Letitia Wright dressed in a pristine white suit by Stella McCartney for the awards show, which she teamed with a silver envelope clutch bag and stilettos.

Meanwhile, model Irina Shayk coordinated her outfit with her partner Bradley Cooper as she dressed in a shirtless black tuxedo.

The continuing popularity of the tuxedo was recently highlighted at the spring/summer 2019 fashion shows from the likes of Louis Vuitton, Sacai, and Celine last September.

While some attendees took the opportunity to dress in structured tuxedos and plain black for the Baftas, others celebrated the ethereal beauty of the classic princess dress on the night.

In addition, Crazy Rish Asians star Michelle Yeoh dazzled in a regal-inspired blue off-the-shoulder corseted dress from Elie Saab. She accesorised her her outfit with a gold clutch bag and a diamond set necklace chain and pendant.

Of course, the crown for the best princess-inspired dress can be award to actor and singer songwriter Cynthia Erivo, who stunned in a Cinderella-esque frothy pale peach-hued dress with a purple trim (which she matched to the colour of her hair) for the event.

Last year, members of the Time’s Up movement – an organisation that supports individuals who have experienced sexual misconduct in the work place – wrote a letter to Bafta attendees asking them to wear black to show their solidarity with victims.

However, it was clear the symbolism of the colour continus to stand strong if the red carpet fashion at the awards ceremony is anything to go by.

If there was one colour that reigned supreme during the awards ceremony it was “suffragette white”, worn by both royalty and the Hollywood elite.

The colour, along with purple and gold were the official colours of the Women’s Social and Political Union and the suffragette movement and was described by the group as a smbol of “purity” in the early 19th Century.

Fast forward 100 years and following Rachel Weisz’s win for Best Supporting Actress for The Favourite at the event, host Joanna Lumley — who also wore a white suit for the occasion —noted the power of feminist white on the evening.

During her speech, she noted: “We are so wearing white tonight.”

Sitting front row at the event, Kate Middleton wore an asymmetric Alexander McQueen white dressed which she teamed with a pair of diamond-drop earrings, which once belonged to the late Princess Diana, and Jimmy Choo “Viola” shoes.

Earlier this week, several female lawmakers in the US wore “suffragette white” at President Donald Trump’s State of the Union address in a symbol of unity with women across the world.

Embellished dresses were a key trend from the evening’s proceedings with several stars opting to command attention in outfits adored in sequins and oversized jewellery.

Leading the trend was Cate Blanchett, who wore a floor-length black Christopher Kane dress with a multi-coloured necklace, while Salma Hayek stunned in an asymmetric black gown with a gold shoulder embellishment.

Salma Hayek, Glenn Close and Mary J Blige also celebrated their low of sequins and appliquéd motifs on the night.

The bow was the much adored accessory on the night.

Actor Eleanor Tomlison was seen wearing a pink one-shoulder dress which came together in a bow, with a panelled skirt featuring red and silver fringing.

The look was mirrored by Viola Davis who opted for an off-the-shoulder black dress with an exaggerated white bow covering her bust.

Opting for a more subtle nod to the knot, film producer Sophie Harman wore a Vampire’s Wife dress with a gold bow motif.

Actor Rachel Brosnahan also showed her love of bows dressed in an emerald green dress with a black diamante-coated bow at the waist.