Boris Johnson is facing growing pressure to launch an independent public inquiry into the disproportionate impact of the coronavirus pandemic on people from black, Asian and minority ethnic backgrounds in the UK. In a letter to the prime minister, a coalition of 70 prominent figures from Bame backgrounds say that Covid-19 has highlighted race and health 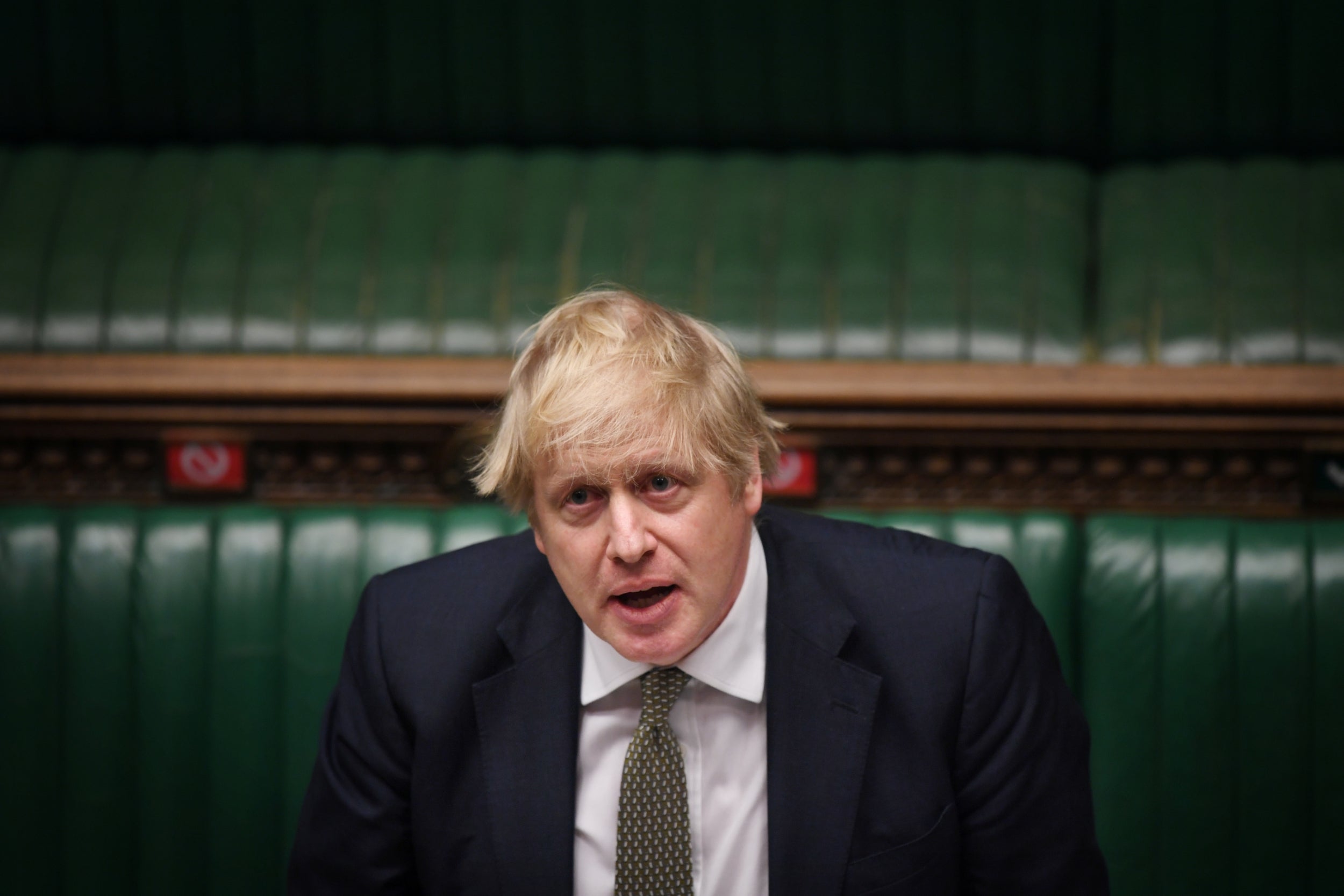 Boris Johnson is facing growing pressure to launch an independent public inquiry into the disproportionate impact of the coronavirus pandemic on people from black, Asian and minority ethnic backgrounds in the UK.

In a letter to the prime minister, a coalition of 70 prominent figures from Bame backgrounds say that Covid-19 has highlighted race and health inequality issues in Britain, and claim a current government review lacks transparency.

Faith leaders including Harun Khan, the secretary-general of the Muslim Council of Britain, and the very reverend Rogers Govender, the dean of Manchester Cathedral, have also signed the letter to Mr Johnson.

It comes after the Office for National Statistics (ONS) published data earlier this week showing that black men and women in England and Wales are almost twice as likely to die from the virus, compared with white people.

After accounting for age, wealth and factors such as disability, the risk of death for black men and women who contract coronavirus was 1.9 times more likely than white men and women. Similar findings were drawn for men from Bangladeshi and Pakistani ethnic groups.

Last month, No 10 announced the government had launched a formal review into the impact of Covid-19 on people from Bame backgrounds in Britain, asking Public Health England and the NHS to take the lead.

Professor Kevin Fenton, the London regional director of PHE, has already started work on the internal inquiry, which will also probe the impact of gender, age and obesity. The government is expected to publish the findings by the end of May.

While welcoming the review in their letter to Mr Johnson, the signatories say it is “doubtful” it will provide the critical answers that are needed, and the government should agree to an “independent public inquiry [that] would have a broader scope”.

The letter adds: “Such an inquiry is essential for all, especially for those who have lost loved ones. Covid-19 is clearly now one of the biggest issues in post-war history, directing a spotlight on race and health inequalities.

“Over the last forty years, there has been a precedent of similar inquiries such as: the Scarman report on the Brixton riots, the MacPherson report on the murder of Stephen Lawrence, the Victoria Climbie inquiry on safeguarding, the Zahid Mubarek inquiry and the recent Windrush scandal lessons learned review.

“By instigating such an inquiry, the government will provide an opportunity for a range of stakeholders to submit evidence through a transparent process. This would help restore public confidence amongst the UK’s Bame community.

“An inquiry will provide key findings and offer clear recommendation for systemic or transformational change around the role of the public sector and race equality in Britain.”

The correspondence with Downing Street also calls for the inquiry to probe the “level of exposure” to Covid-19 of Bame staff working in the NHS and the social care sector, as well as key workers across both the public and private sectors.

The signatories also urge any independent public inquiry to “examine the level of funding and investment on public health, physical and social infrastructure in local authority areas where there is a significant Bame population and where there is a disproportionate death rate linked to Covid-19”.

In response, a No 10 spokesperson said: “Every death from this virus is a tragedy and it is critical we find out which groups are most at risk so we can minimise their risk.

“We have therefore commissioned Public Health England to better understand the different factors, such as ethnicity, that may influence the effects of the virus.”