A contentious claim by Boris Johnson in a newspaper article regarding the European Union may have inadvertently led to the downfall of Margaret Thatcher, newly unearthed documents from her time in Downing Street suggest. Documents released from the close of Thatcher’s years in power show she took note of a story on the European Commission’s then-president Jacques Delores in 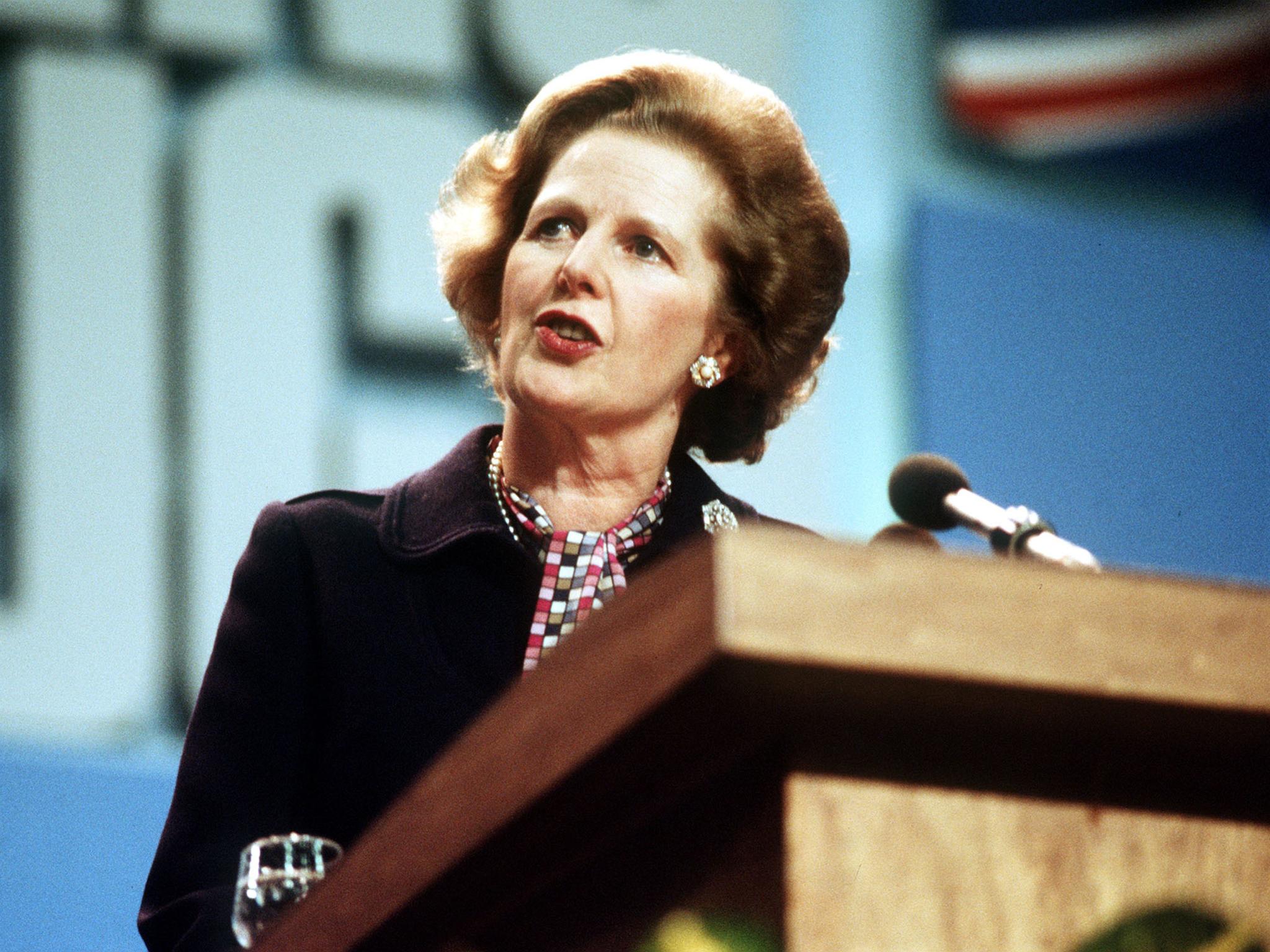 A contentious claim by Boris Johnson in a newspaper article regarding the European Union may have inadvertently led to the downfall of Margaret Thatcher, newly unearthed documents from her time in Downing Street suggest.

In the article published on 24 October 1990 under the headline “British Right Of Veto Faces Axe In Delors Plan”, Mr Johnson wrote: “M Delors said the plans were intended to pave the way for a Federation of Europe, a super-state with the Brussels Commission as the executive government and the Council of Ministers as a senate.”

Archivists have found that story made its way into the red box of the prime minister who was well known for diligently going through the briefing documents handed to her on a daily basis. She then proceeded to highlight the headline and the section outlining the push for ever-closer union Mr Delores appeared to be championing, marking two lines alongside each.

Just six days later Ms Thatcher would make her “no, no, no” speech in the House of Commons, a defiant show of Eurosceptisicism in which she claimed: “The president of the commission, Mr Delors, said at a press conference the other day that he wanted the European parliament to be the democratic body of the community, he wanted the commission to be the executive and he wanted the Council of Ministers to be the Senate. No. No. No.”

The speech is believed to have been one of the defining moments of Thatcher’s downfall, sparking the growing feud among the party over its place in Europe. In response Sir Geoffry Howe quit as leader of the Commons and deputy prime minister while delivering a devastating resignation speech which spelled doom for the PM.

However, Mr Johnson’s article was acknowledged to have not quite reflected the truth of the matter.

A memo written two days after its publication by senior Foreign Office official Richard Gozney to Thatcher’s private secretary Charles Powell – which was probably seen by Thatcher – noted: “The Commission Opinion itself… does not contain what M Delors is reported by the Daily Telegraph as having suggested.

“It does not propose any radical change in the present institutional plans of the Community – although it does contain a lot of other horrors.”

Chris Collins, from the Margaret Thatcher Archive Trust, which is making the documents available to the public, said Mr Johnson’s article was “not quite right” – and that Thatcher would have been aware of this.

However, he added that it made up part of a growing case against Europe being furthered by her party. He added: “A lot of Conservatives would read articles like that one by Boris Johnson – I’m sure it wasn’t the only one written at the time – and say ‘yes, that’s what these guys (in Brussels) are up to’.

“Those pressures are all around her and she is treading this terribly, perilously difficult path. It’s not clear that she wanted a war, as it were, and yet she feels many of these things too and she’s got this sinuous route to follow.

“While I’m not saying this is the cause of her downfall or anything like that – it would be absurd to suggest that – the forces that are in play are somewhat revealed by the presence of that article.”