A string of rebel Labour MPs have defied Jeremy Corbyn and backed the Brexit deal, in a boost to Boris Johnson’s hopes of forcing it through the Commons. Up to nine of the party’s MPs are now expected to vote with the Conservatives, after Ronnie Campbell, Sarah Champion and Melanie Onn – who all represent 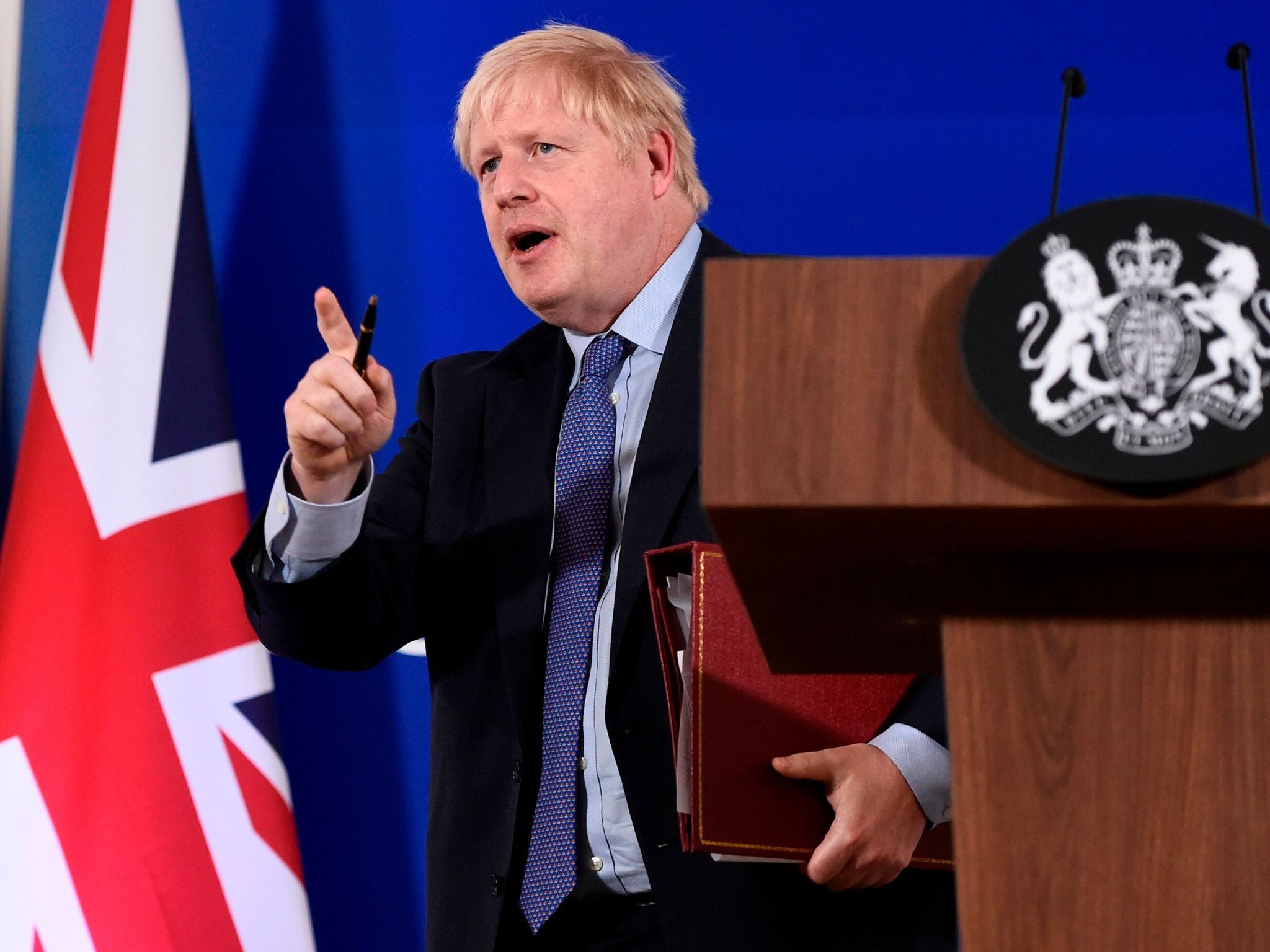 A string of rebel Labour MPs have defied Jeremy Corbyn and backed the Brexit deal, in a boost to Boris Johnson’s hopes of forcing it through the Commons.

Up to nine of the party’s MPs are now expected to vote with the Conservatives, after Ronnie Campbell, Sarah Champion and Melanie Onn – who all represent Leave-backing seats – spoke out.

With at least 12 Conservative opponents of Theresa May’s deal announcing they would swing behind the prime minister’s reworked version, his chances of victory were growing.

However, an extraordinary procedural move by a cross-party group of MPs appeared set to delay the vote, which No 10 is determined to stage on Saturday afternoon.

Labour was locked in a civil war over the punishment to be meted out to its rebels, with Momentum founder Jon Lansman demanding they be expelled, while Mr Corbyn insisted they would not.

Mr Campbell, a North-East MP revealed he had been lobbied personally by the Labour leader not to back the deal – but insisted he would not bow to the pressure.

“I think you’ve got to grasp the straw yourself and get this sorted one way or another,” he said, adding: “I appreciate people being 100 per cent Remain but I’m 100 per cent Leave and always have been.”

Ms Champion, a south Yorkshire MP, described the deal on offer as “far from perfect”, in an email to a constituent, but claimed the alternative was now a no-deal Brexit.

“In these circumstances, and with the views of the majority of my constituents in mind, I confirm that I will vote for the deal,” she wrote.

And Ms Onn, the Grimsby MP, wrote a joint article with a Conservative MP, arguing: “The risk of letting this final shot at a deal slip through our fingers is too great.

“Our collective hope rests on brave Labour MPs, and indeed others, who can see that.”

It appeared likely that only one or two of the hardline European Research Group of hard Brexit-backing Tory MPs would hold out against the agreement.

Andrew Bridgen, Peter Bone, David Jones, Andrew Rosindell and Suella Braverman were among the Brexiteers who backed the prime minister.

But Philip Hammond, the former Tory chancellor, said he was still undecided, vowing not to be “duped into voting for a heavily camouflaged no-deal Brexit at the end of 2020”.

The warning followed the revelation, by John Baron, another Brexiteer, that he and others see backing the deal as the route to a crash-out in just 12 months’ time.

Mr Johnson, breaking off from efforts to win over waverers, urged MPs not to fail on “a very big moment for our country”.

“We have a choice, which is we have to consider how long we can delay and seem to frustrate what was a pretty clear democratic expression of the will of the people,” he told ITV News.

“I think that it would be a great and a fine thing if we could get it done and come together tomorrow.”