Chelsea must expect a physical battle when they play a “well drilled” Burnley side in the Premier League on Saturday and should keep a watchful eye on their two strikers Chris Wood and Ashley Barnes, manager Frank Lampard said on Friday. Burnley sit eighth in the table, five points behind Chelsea, and Sean Dyche’s strike duo of 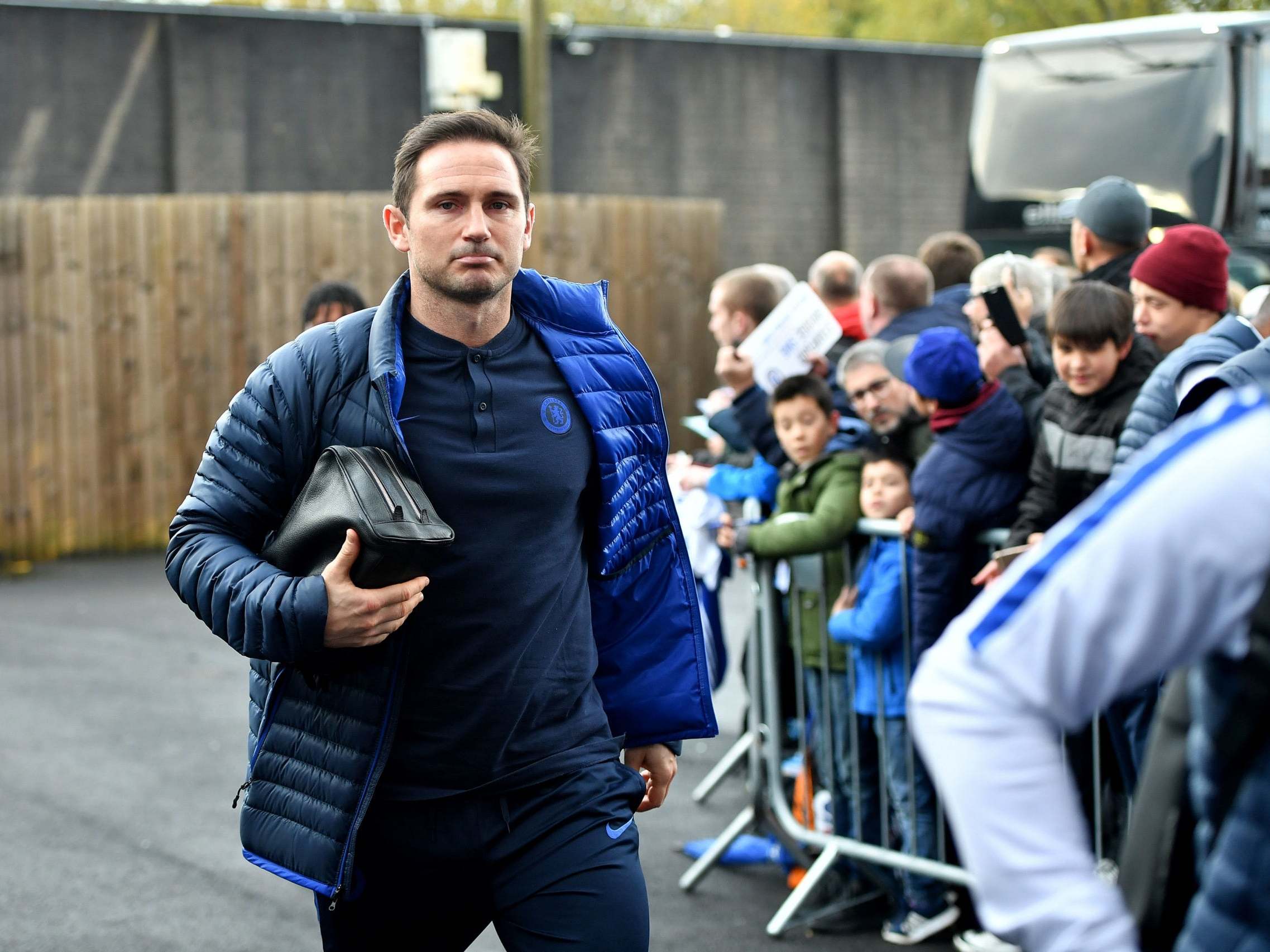 Chelsea must expect a physical battle when they play a “well drilled” Burnley side in the Premier League on Saturday and should keep a watchful eye on their two strikers Chris Wood and Ashley Barnes, manager Frank Lampard said on Friday.

Burnley sit eighth in the table, five points behind Chelsea, and Sean Dyche’s strike duo of Wood and Barnes have scored eight of the club’s 12 league goals this season. “I respect them, it’s a really tough place to go. They have a strong way of playing, they are well drilled (and) efficient,” Lampard told reporters.

“They are fantastic, the two strikers, the way they play together. They can give you big problems. It’s a tough match… it will be a physical battle. They’ve been good, I’ve watched a lot of their games. They’re scoring goals. They had a tough time at the early stages of last season (but) they are always a difficult game.”

Chelsea come into the game on the back of a well earned victory 1-0 over Ajax in the Champions League on Wednesday.

Michy Batshuyai came off the bench to score the only goal of the game and give the Blues the three points they needed to get back into contention in the group.

Will he have a similar impact off the bench today?

No N’Golo Kante in the Chelsea squad as he still has a groin injury. Frank Lampard has had

his say on the Chelsea midfielder:

“He is outside on his own doing physical work to deal with a few issues.

“We need to get him right now because he has been in and out through the whole season.

“I just want him fit, he has played a lot of football for four years. He had a big injury off the back of last season.

“I think that maybe he is suffering from that big injury and a little fall-out from that.”

Chelsea are looking for a seventh win in a row against Burnley.

Can Lampard’s side contend with the midweek turnaround?

They’ll be fatigued by their trip to Amsterdam, but there will be confidence from their superb win over Ajax.

Chelsea have won six consecutive games in all competitions and are fourth in the league standings.

Although Lampard is not looking too far ahead, he said he was pleased with his side’s progress, especially after keeping two clean sheets in narrow 1-0 wins.

“Whether we win lose or draw my thoughts go to the next game but my thoughts don’t go too far ahead,” he added. “I like it at the moment but I like to temper it a little bit with edginess.

“I’m pleased with the last six games (but) we could have picked up points at the beginning of the season.

“I don’t know (when Kante will return), I just want him fit,” Lampard said. “He might be suffering from the big injury at the end of last season, there is no timeframe.

“Rudiger had a bad injury, this is a fallout of last season, that is the nature of it… but he is close.”