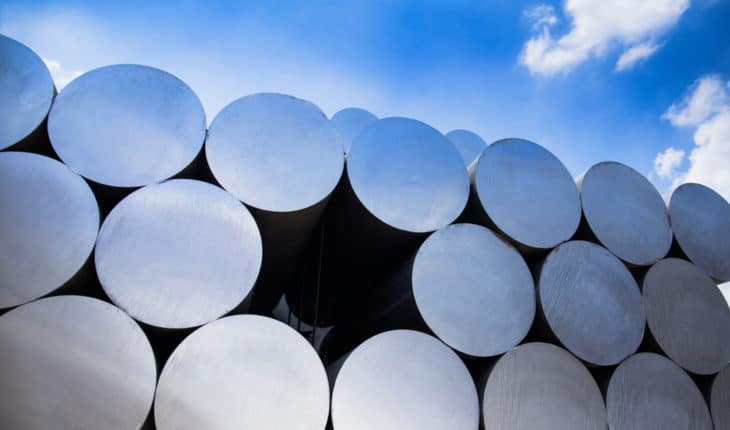 Last year was the 30th anniversary of Britain’s most infamous pollution event when 20 tonnes of aluminium sulphate were inadvertently added to the potable water supplying the town of Camelford, Cornwall. Over 20,000 people were exposed to highly toxic concentrations of aluminium in drinking water over an extended time. A number of inadequate investigations into the mass poisoning culminated in a Committee on Toxicology Report in February 2013 though none of the latter’s limited recommendations were enacted.
There have been a small number of investigations into the role played by aluminium in the death of individuals affected by the poisoning (https://jnnp.bmj.com/content/77/7/877; https://content.iospress.com/articles/journal-of-alzheimers-disease/jad160648; https://onlinelibrary.wiley.com/doi/full/10.1111/nan.12417) and most notably a case of cerebral amyloid angiopathy where a Coroner’s Inquest concluded that exposure to aluminium was a contributing factor in the ensuing death.
We have now followed up on this specific case to add further information about the presence and distribution of aluminium in the affected brain tissue (https://www.mdpi.com/1660-4601/16/8/1459 ). We have used aluminium-specific fluorescence microscopy in parallel with Congo-red staining and polarised light to identify the location of aluminium and amyloid in brain tissue in this individual who died from a rare and unusual case of cerebral amyloid angiopathy. Aluminium was almost exclusively intracellular and predominantly in inflammatory and glial cells including, microglia, astrocytes, lymphocytes and cells lining the choroid plexus. Complementary staining with Congo red demonstrated that aluminium and amyloid were not co-located in these tissues.
The observation of predominantly intracellular aluminium in these tissues was novel and something similar has only previously been observed in cases of autism (https://www.hippocraticpost.com/infection-disease/aluminium-and-autism/). The results suggest a strong inflammatory component in this case and support a role for aluminium in this rare and unusual case of cerebral amyloid angiopathy.
All ‘Camelford cases’ so far investigated have demonstrated a role for aluminium in the death of affected individuals. After more than 30 years it remains time for a thorough investigation into the health effects of Britain’s most notorious mass poisoning.

More in this category