A former Roman Catholic priest who fled to Morocco after it was discovered he had sexually abused a child in the US has been sentenced to 30 years in prison almost three decades on from his crime. Former Air Force chaplain and colonel Arthur Perrault was found guilty of sexually abusing an altar boy in New 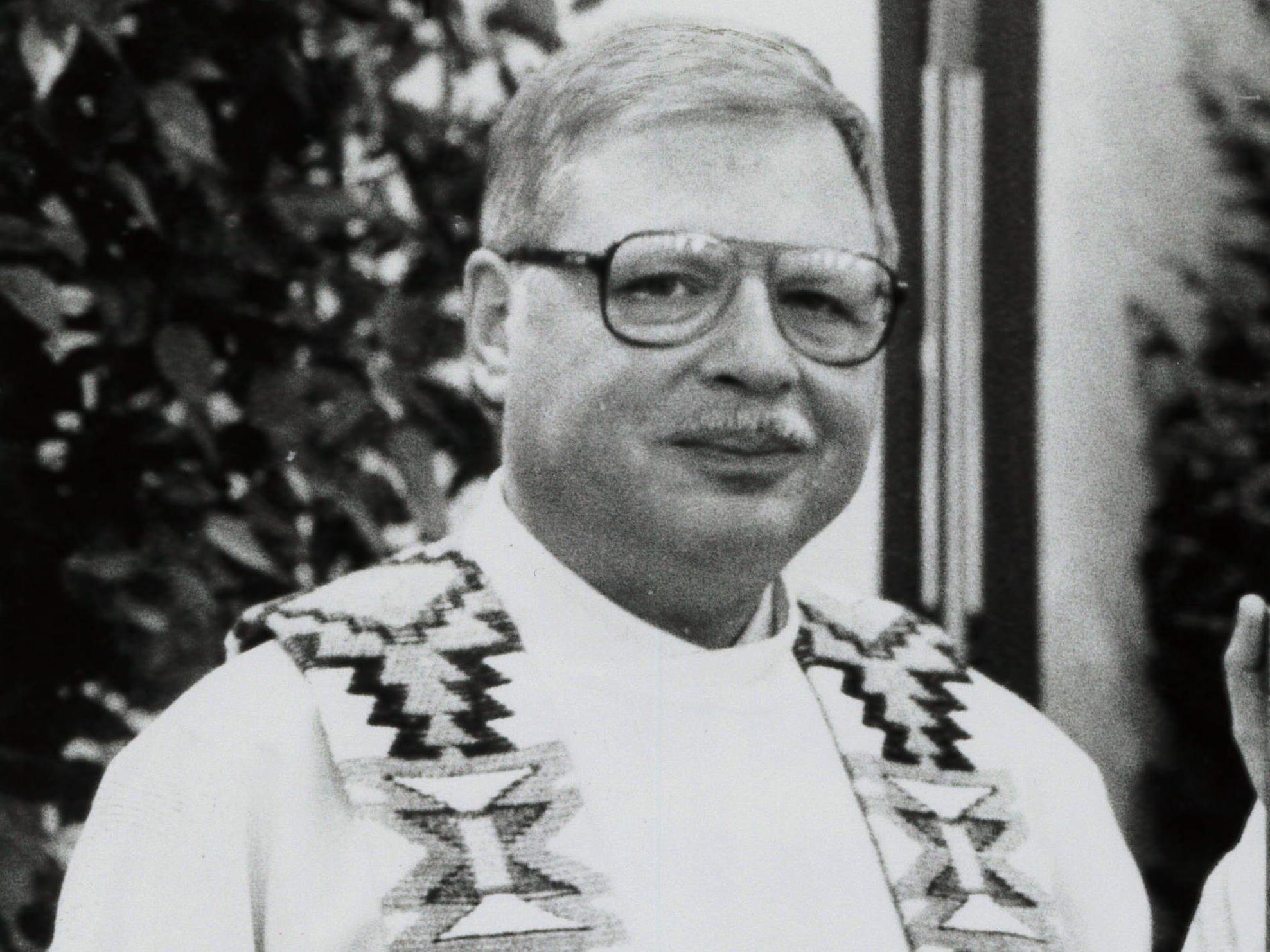 A former Roman Catholic priest who fled to Morocco after it was discovered he had sexually abused a child in the US has been sentenced to 30 years in prison almost three decades on from his crime.

When his criminal conduct was made public he fled the country, only to be found and arrested in Morocco 25 years later and extradited back to the US.

The 81-year-old will now likely live out his final years behind bars on six counts of aggravated sexual abuse and one count of abusive sexual contact with a minor over a period spanning 1991 and 1992 at Kirtland Air Force Base in Albuquerque, and at the Santa Fe National Cemetery.

US Attorney John Anderson said in a statement: “There are few acts more horrific than the long-term sexual abuse of a child.

His now-adult victim testified Perrault had befriended him when he was nine years old, showering him with trips and gifts before sexually assaulting him.

Perrault’s charges all relate to the abuse of one victim, but in the course of the case against him prosecutors alleged that he was a serial child molester who abused numerous young people over more than 30 years as a priest in New Mexico and Rhode Island.

Seven other alleged victims also testified to the court that Perrault had abused them in the 1960s, 1970s and 1980s.

The sentence is the latest in a child sexual abuse scandal the Roman Catholic Church has been embroiled in since the early 1990s, when a decades-long cover up operation conducted by the church officials was uncovered by the Boston Globe newspaper.

Over the course of fighting litigation, the US Catholic Church has paid out more than $3bn (£2.39bn) in settlements, according to BishopAccountability.org.