The 2020 Cheltenham Festival begins on Tuesday with seven races, including the Champion Hurdle. Here you can find our expert tips for each race and best bets, including our race-by-race guide. Cheltenham day one tips and best bets by Marlborough 1.30pm Sky Bet Supreme Novices’ Hurdle Willie Mullins has farmed this race, winning four times in 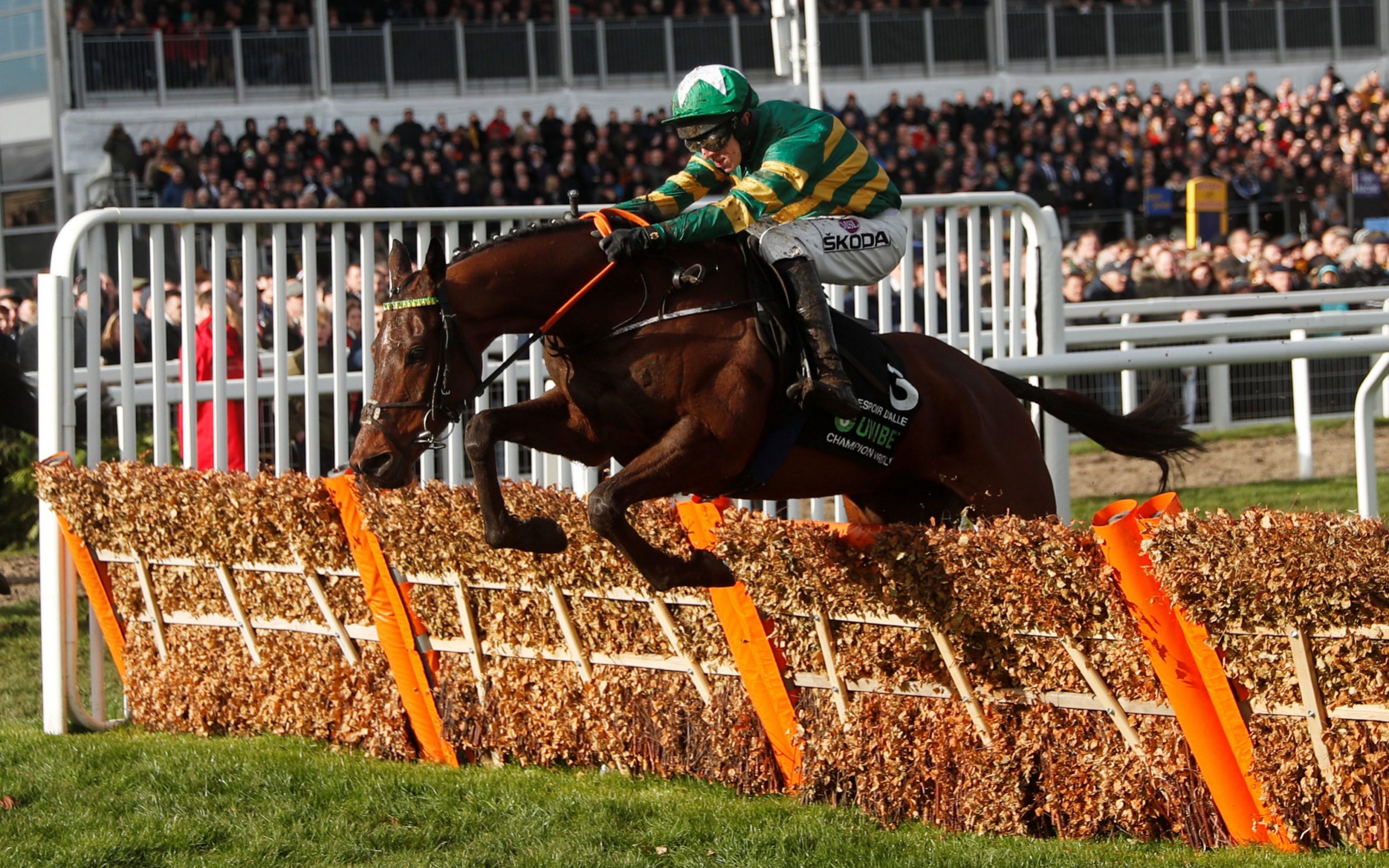 The 2020 Cheltenham Festival begins on Tuesday with seven races, including the Champion Hurdle.

Here you can find our expert tips for each race and best bets, including our race-by-race guide.

Cheltenham day one tips and best bets by Marlborough

Willie Mullins has farmed this race, winning four times in the past 10 years, and can strike again with ASTERION FORLONGE. Mullins used the same Leopardstown novice hurdle as last year’s winner, Klassical Dream, for Asterion Forlonge’s preparation and he was mightily impressive in a hot contest. Despite showing signs of inexperience, he forged clear of two previous winners – both officially rated in the 140s. He should be capable of progressing again. Shishkin – in the same ownership – is a smart performer and has a turn of foot. Fiddlerontheroof has the right attitude and would relish testing conditions. Chantry House has yet to be fully tested – winning all three of his races under Rules at odds-on – and will find life tougher.

NOTEBOOK’S narrow Leopardstown victory last time deserves to be upgraded as he had bolted on the way to the start and surely expended energy. His determination to hold off the smart Cash Back, previously unbeaten over fences, was impressive. I would expect him to confirm the form. Front-running Global Citizen looks a strong rival. I loved the way he fought off all challengers to win in a fast time at Kempton over Christmas – only high-class horses can do that – and the form is rock solid.

KILDISART has been shaping as though this stamina test will suit and has been steadily running into form. First-time cheekpieces will help him focus. Who Dares Wins is on a fair mark but the trip in soft ground is a concern. Big River finished fourth in this a year ago and is strong on stamina. Cepage runs well here and after decent efforts over shorter trips could enjoy this more demanding assignment.

The biggest field since Punjabi won in 2009 has few credible contenders on my figures. Nicky Henderson has four chances of a record eighth success and the pick is EPATANTE. I feel certain we have yet to witness the best of her and an authoritative, comfortable, Christmas Hurdle victory already gives her the best form credentials. Darver Star’s performance to chase home Honeysuckle at Leopardstown was dismissed in some quarters for he started an unconsidered 20/1 chance. However, his overall profile is progressive and trainer Gavin Cromwell struck with a 16-1 improver in the race a year ago. The Mullins pair of Sharjah and Cilaos Emery have place claims.

BENIE DES DIEUX appears one of the week’s banker bets even with the tough unbeaten Honeysuckle to contend with. She won this in 2018 and would have won again last year but for a fall at the final flight and has done nothing but impress since. Roksana was the beneficiary of her departure but, in contrast, has failed to win again. Lady Buttons is tough and versatile but has plenty on her plate.

The easy Ascot victory in December recorded by ESPOIR DE GUYE has received several boosts and he could well be ahead of this mark. The ground and track are not an issue and six-year-olds have fared well in the past 10 years. Imperial Aura is proven here and equally unexposed, although perhaps he does not possess the same potential. Knight In Dubai has taken well to fences and displayed solid form. However, it appears he is not the main Skelton hope as the trainer’s brother, Harry, rides Beakstown. He has had tough assignments in three chase starts and this company might be more suitable.

I have looked long and hard for a credible rival to CAREFULLY SELECTED, who I consider too short in the market, but have been unable to unearth a feasible candidate. He has yet to race further than three miles but has not been stopping at the end of his races. In fact, he has been getting stronger. Lord Du Mesnil, whose stamina is not open to debate, holds his form well and will have plenty of assistance from the saddle. Irish amateurs have had a near stranglehold on this, which makes Forza Milan and Ravenhill worthy of respect.