China has nearly doubled the number of ocean theme parks it has, spearheading a global rise in whales and dolphins kept in captivity in recent years, a study has found. The popularity of watching marine mammals in pools and tanks has soared in the country, driving a jump in aquariums from 39 in 2015 to 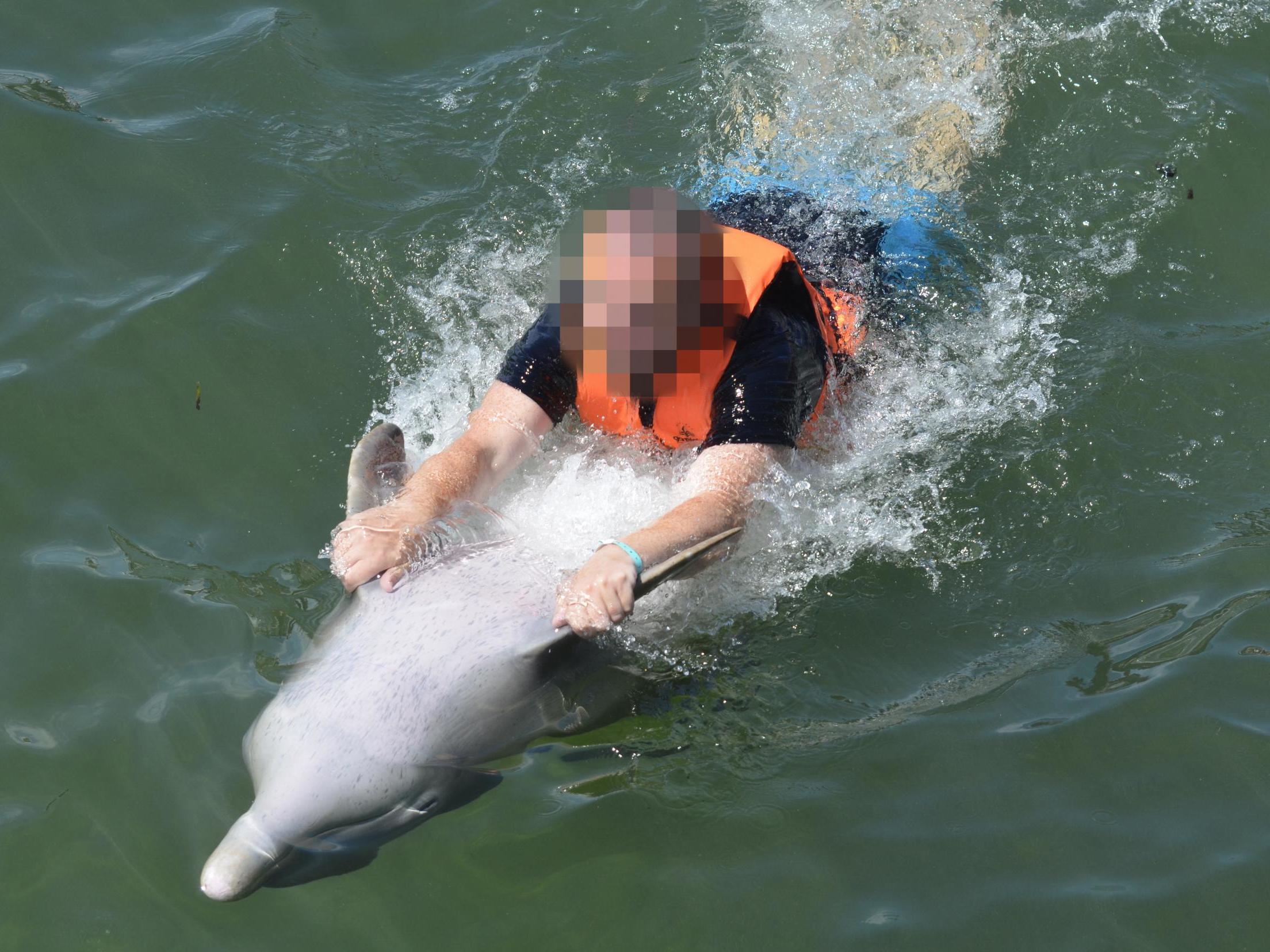 China has nearly doubled the number of ocean theme parks it has, spearheading a global rise in whales and dolphins kept in captivity in recent years, a study has found.

The popularity of watching marine mammals in pools and tanks has soared in the country, driving a jump in aquariums from 39 in 2015 to 76.

Thousands of animals are being captured in the wild or bred in captivity to provide an endless supply of animals for them – just as the tide of opinion is turning against marine theme parks in the West.

The report, by the Animal Welfare Institute and World Animal Protection (WAP), also discounts common arguments in favour of the tourist attractions, finding they provide little education or conservation value.

And fewer than 5 per cent of all zoos and aquariums worldwide are involved in substantial conservation programmes, according to the study.

Experts say that by confining sea creatures to a fraction of their natural ocean areas, aquariums cause the creatures to suffer physically and mentally. Nor do they have the complex environments that marine mammals need, it’s believed.

Dolphins are most commonly caught in Japan, and beluga whales and orcas in Russia. The trade with China is lucrative: animals sell for tens of thousands of pounds.

Since last summer, nearly 100 orcas and beluga whales have been held captive in a “whale jail” in Russia’s remote far east after being illegally caught for the Chinese market.

The Russian government this week said they would be moved to a new “keeping centre” to be set up.

The new study, launched in Berlin, says dolphin enclosures in Asia and the Caribbean are at extreme risk from hurricanes and tsunamis, and their construction degrades coastal habitat, destroying mangroves and coral reefs.

Bottlenose dolphins are six times more likely to die immediately after capture from the wild,  and while orca death rates have improved, they still don’t match those of free orcas.

Naomi Rose, a marine mammal scientist and report lead author, said: “Marine mammals simply cannot thrive in captivity. Almost all the species are wide-ranging predators – and the best we can provide for them are barren concrete boxes or small sea pen corrals.

“They need the complex ocean environment.”

Nick Stewart, of WAP, said: “Tourists and the global travel industry provide demand for existing and new captive marine mammal facilities, which is why we have launched the report at one of the world’s biggest travel shows.

“The arguments and evidence of suffering is here in black and white for travel companies to see.”

Dolphinaris Arizona in the US last month relocated its remaining dolphins after four died there in less than 18 months.