Coronavirus: Government confirms shops can sell whatever they have in stock, after police criticised for patrolling ‘non-essential aisles’ in supermarket

The government has confirmed shops currently permitted to open are allowed to sell whatever they have in stock.  The statement from No 10 comes after Cambridgeshire Police were criticised for appearing to be policing which items people are deciding to buy at supermarkets, and Northamptonshire Police said they could start searching shopping trolleys. After conducting 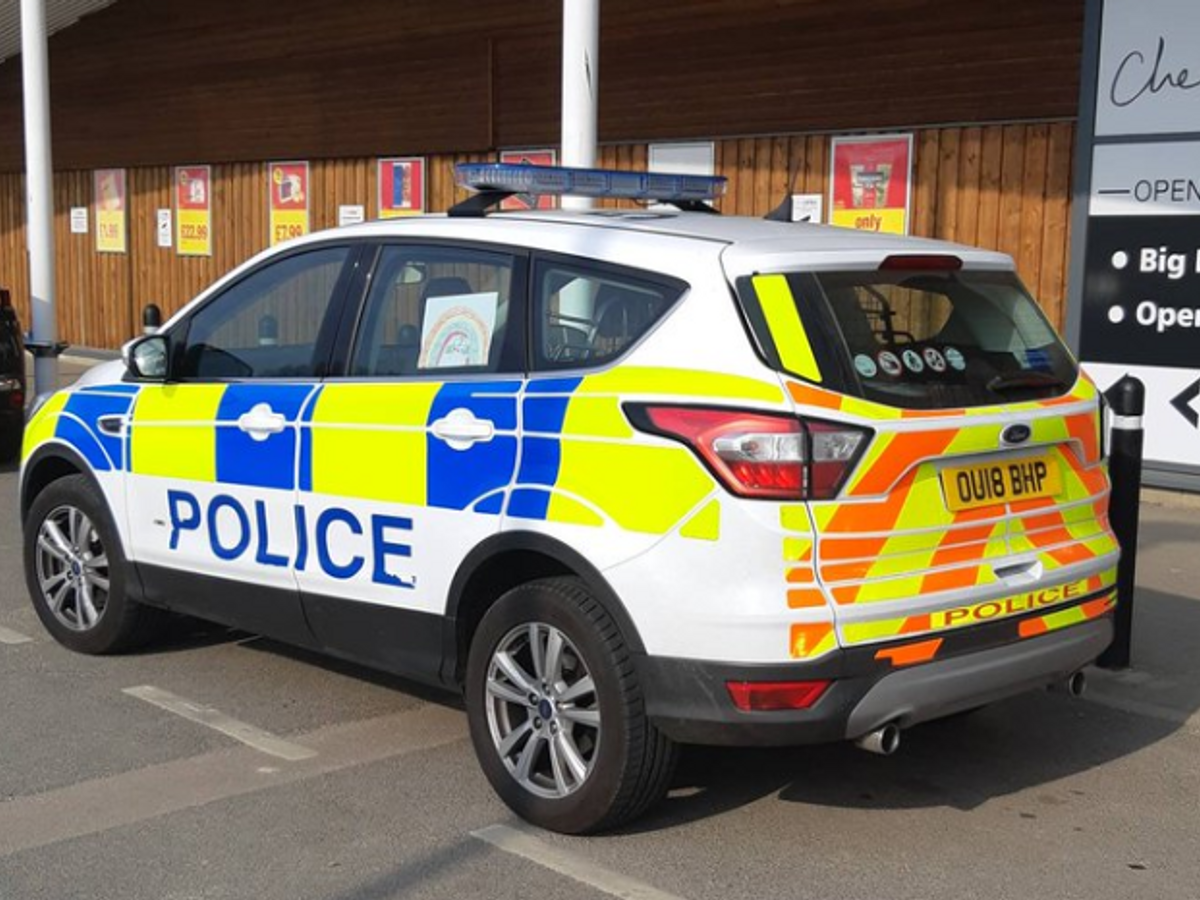 The government has confirmed shops currently permitted to open are allowed to sell whatever they have in stock.

The statement from No 10 comes after Cambridgeshire Police were criticised for appearing to be policing which items people are deciding to buy at supermarkets, and Northamptonshire Police said they could start searching shopping trolleys.

After conducting a patrol of a Tesco in Barhill, northwest of Cambridge, the police wrote on Twitter: “Good to see everyone was abiding by social distancing measures and the non-essential aisles were empty.”

The tweet prompted an angry backlash with many people pointing out the police were not in a position to make decisions on which items may or may not be essential.

The tweet was then deleted, and the force issued a statement saying an “over exuberant officer” was to blame for the tweet.

The incident comes days after a row over whether convenience stores should be allowed to sell Easter Eggs, after some shops were told by police chocolate eggs are considered non-essential goods.

Hours before Cambridgeshire police tweeted about the “non-essential aisles”, they had tweeted messages of thanks for chocolate gifts members of the public had given them – presumably bought from shops during lockdown.

On Thursday, Northamptonshire Police Chief Constable Nick Adderley said if people continued to flout restrictions, his officers would set up roadblocks and could even start searching people’s shopping trolleys.

Speaking at a press conference on Thursday, he added: “If things don’t improve, and we don’t get the compliance we would expect, then the next stage will be road blocks and it will be stopping people to ask why they are going, where they’re going.”

The prime minister’s official spokesperson said: “We’ve set out a list of shops which could remain open, and if the shops are on that list then they’re free to sell whatever they have in stock, obviously provided it’s legal to do so.”

The list of businesses and venues allowed open has been published online by the government.

South Yorkshire Police has also apologised on Friday after an officer told a family they were not allowed on their own front garden during the Covid-19 lockdown.

Footage of the encounter in Eastwood, Rotherham, showed an officer ordering a couple and their young children to stay inside their two-bedroom terraced home.

The government has imposed unprecedented restrictions on the British public in an attempt to slow the spread of coronavirus, but there are significant differences between the government’s guidance, and the laws that can be enforced by the police with fines and criminal proceedings.

Read The Independent’s guide to what you can and can’t do under the new laws.