Coronavirus: Jury trials to resume next week in England and Wales under social distancing rules

Jury trials are to resume in some parts of England and Wales for the first time since the start of the coronavirus lockdown, it has been announced. The Lord Chief Justice said a small number of new trials would start next week “under special arrangements to maintain the safety of all participants and the jury”. 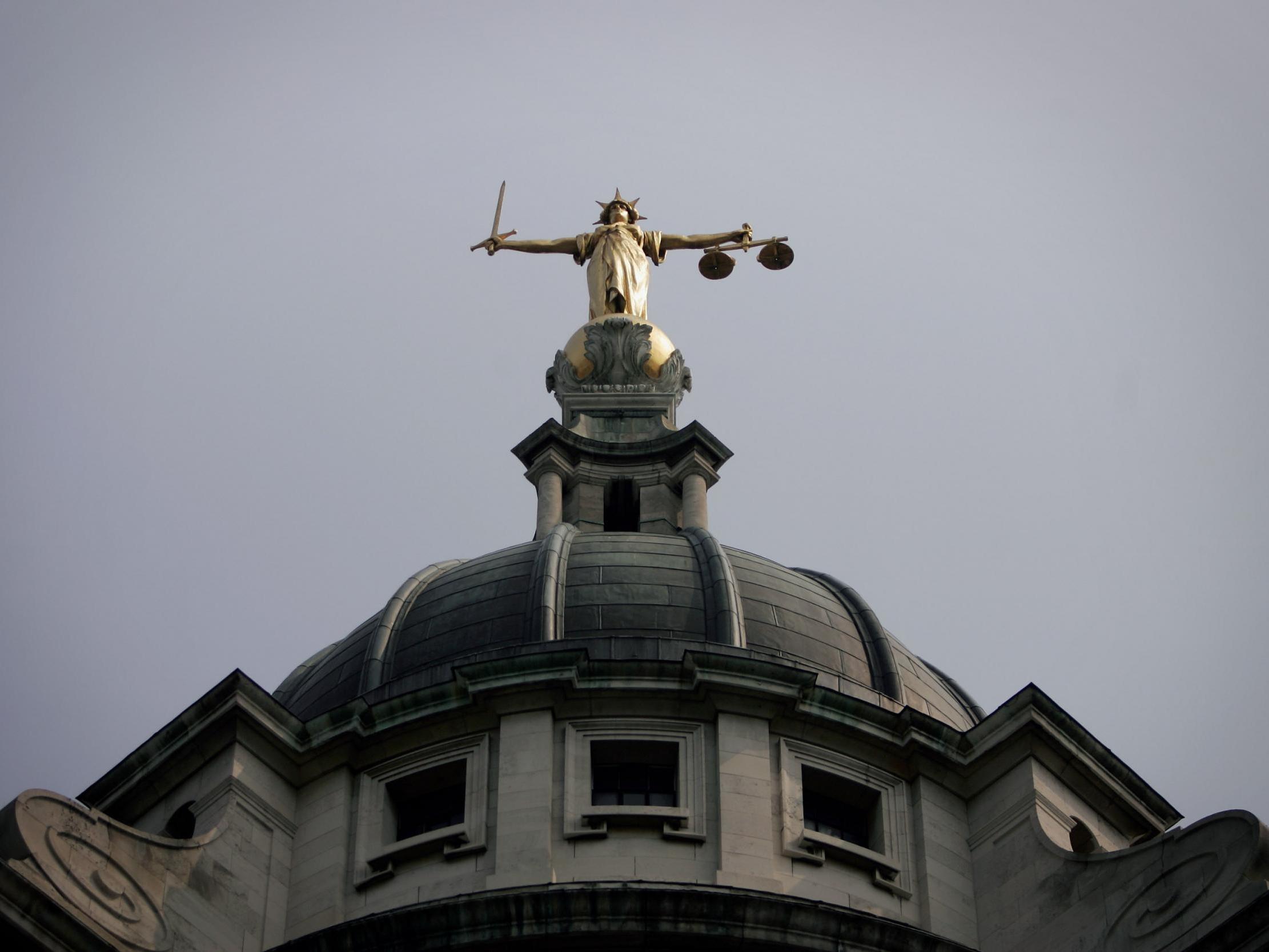 Jury trials are to resume in some parts of England and Wales for the first time since the start of the coronavirus lockdown, it has been announced.

The Lord Chief Justice said a small number of new trials would start next week “under special arrangements to maintain the safety of all participants and the jury”.

Proceedings will be spread between two courtrooms so parties to the trial, journalists and the public can keep the distance specified by public health recommendations.

Jurors will be able to use a court to deliberate, rather than the smaller rooms used previously.

Both the Lord Chief Justice and justice secretary previously gave their support to cutting jury numbers to a minimum of seven to allow social distancing.

But on Monday, they confirmed that trials “will be conducted under the same legal standards and procedures as before the Covid-19 emergency, with twelve jurors”.

It follows discussions by a working group chaired by Mr Justice Edis on how trials, which were suspended on 23 March, could safely resume.

Half the courts in England and Wales are currently shut and magistrates are only hearing urgent matters, sparking concerns over a mounting backlog.

As many hearings as possible have been conducted remotely, despite concerns over the impact on defendants and justice outcomes.

Last week Chris Philp, the courts minister, said 85 per cent of hearings were taking place “principally by audio or video”.

But with many trials delayed indefinitely, there were concerns that victims could drop out of rape cases and other sensitive trials because of the additional stress and uncertainty caused.

New trials will start from 18 May, and adjourned proceedings are expected to be resumed where possible in line with advice from Public Health England.

The first courts in which juries can be sworn will include London’s Old Bailey and Cardiff Crown Court.

A judicial spokesperson said “small numbers of trials are expected to take place initially” while further courts are assessed against new criteria.

The Lord Chief Justice, Lord Burnett of Maldon, said: “It is important that the administration of justice continues to function whenever it is possible in an environment which is consistent with the safety of all those involved.”

The announcement came after Boris Johnson addressed the nation on how lockdown restrictions would be relaxed.

Coronavirus laws, which will be updated on Wednesday, make public gatherings and leaving home “without reasonable excuse” illegal but attending legal proceedings are an exemption.

The Criminal Bar Association said “safety must secured for everyone … so that justice can be delivered with full transparency”.

“With a total crown court case load of over 107,000 cases last year, the Criminal Bar shares the judiciary’s concerns as to how to address the growing backlog safely, so that the hundreds of thousands of people involved in cases left in limbo, are not left waiting in uncertainty any longer.”