Coronavirus: Over 150 MPs and Lords call for universal basic income during pandemic Over 150 MPs and peers have urged the government to introduce a universal basic income to “give everyone the financial support they need to provide for themselves and their families” during the coronavirus pandemic. In a letter to chancellor Rishi Sunak the parliamentarians say that the plan to pay every adult a flat, unconditional sum 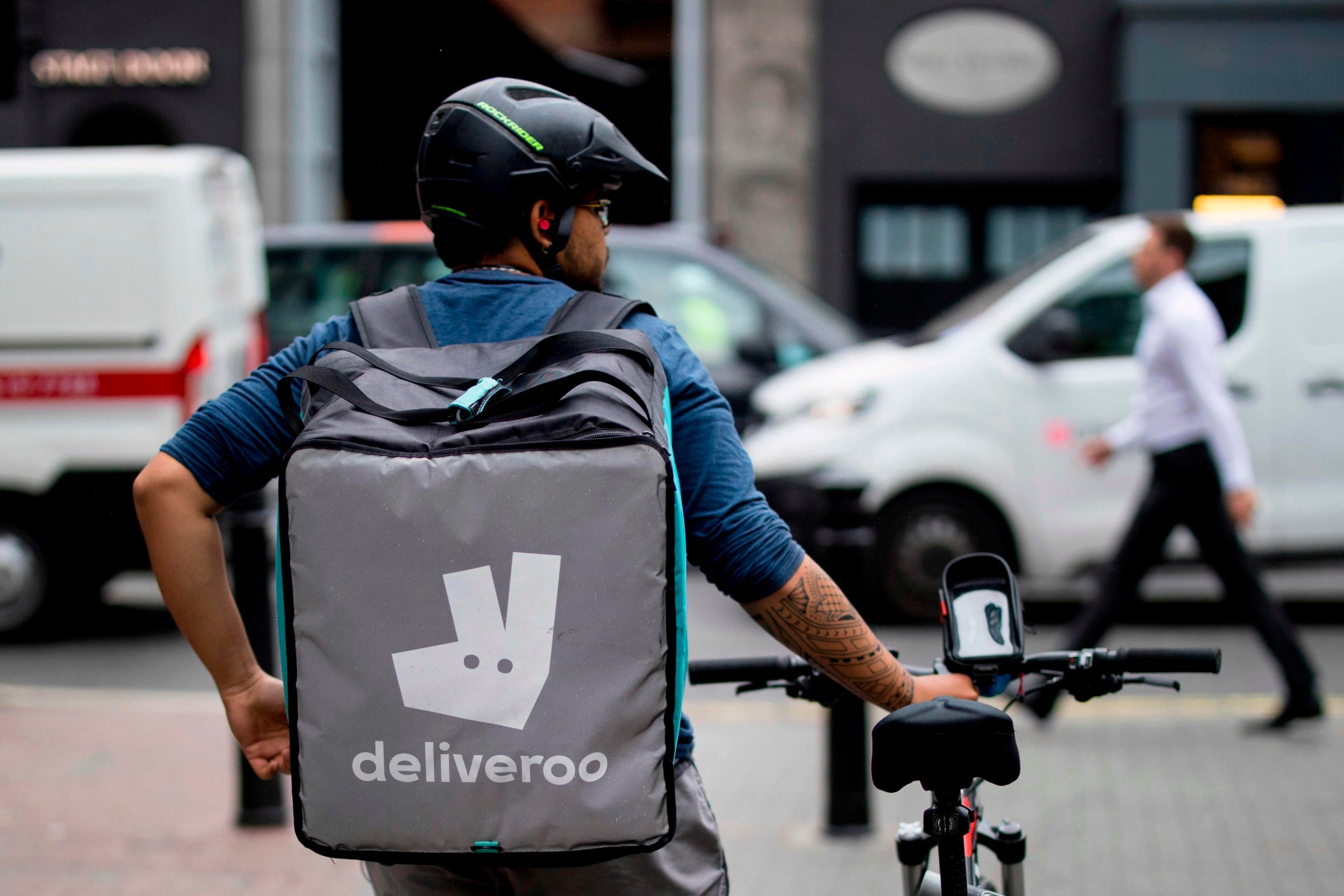 Over 150 MPs and peers have urged the government to introduce a universal basic income to “give everyone the financial support they need to provide for themselves and their families” during the coronavirus pandemic.

In a letter to chancellor Rishi Sunak the parliamentarians say that the plan to pay every adult a flat, unconditional sum of money each week for the duration of the crisis is a “practical, not ideological” proposal.

They argue that “ensuring personal economic security must be second only to safeguarding people’s health” in the outbreak, and that other approaches, such as subsidising payroll – would not help the growing five-million strong cohort of self-employed workers.

“Our economy has seen a fundamental shift since 2008. The number of self-employed has risen from 3.25 million to more than 5 million people. Universal Basic Income would protect self-employed workers and those in precarious employment,” the cross-party letter, organised by Labour MP Alex Sobel says.

“The app-based driver is not paid when there is no work. Nor is the zero-hours warehouse worker, the children’s entertainer or the agency-supplied care worker. Many people do not have employers incentivised by the Government to keep paying them. A Universal Basic Income would be far more effective than subsidising company payroll.”

The Government has been urged to act on concerns that many workers who cannot afford to stop attending work to self-isolate will continue to go to work and spread the virus, worsening the pandemic – or that those who do follow advice will go bankrupt as a result and be unable to pay their rent.

The Chancellor earlier this week unveiled a series of measures to help businesses and property owners during the crisis, but they were widely criticised for providing no support for renters and little to directly help workers.

“The scale of the coronavirus crisis must act as a catalyst for innovative and bold solutions. We must put in place new ideas now, to ensure the safety and security of our citizens,” the MPs and peers say.

A universal basic income, at least on a temporary basis during the pandemic, is one suggested solution gaining traction. Labour leadership candidate Rebecca Long-Bailey earlier this week called for the introduction of such a scheme, and said it should be set at the level of a living wage for the duration of the crisis.

She said that “people deserve nothing less than the same level of reassurance that the government has already afforded to business”.

In the US, US Treasury Secretary Steven Mnuchin has said “we are looking at sending checks to Americans immediately” – an approach known as “helicopter money” which the MPs who sign the letter characterise as “something which sounds very much like a temporary universal basic income”.

Writing for The Independent, MP Mr Sobel, who organised the letter, said: “Nearly every adult is either in the DWP or HMRC system. They can quickly gather payment information for those who wish to receive a direct cash payment and then work using National Insurance numbers as unique identifiers to ensure that there are no payment duplications. System challenges are always given as reasons to act slowly but, even though the systems that we have are currently designed to receive payments not give them, we have them all the same.

“The EUBI (Emergency Universal Basic Income) must be generous enough to allow working age adults eat, pay rent, consume basic home utilities – and while much can be done through payment holidays on rents, internet access etc a direct payment close to the after-tax living wage should be what we aim for. There is no other way of financing this than through borrowing, and we ask the Treasury and Bank of England to begin modelling this proposal at scale.”

Other approaches have also been suggested. Shadow chancellor John McDonnell on Friday morning called for the UK follow the approach taken in Denmark and have the government cover 90 per cent of companies’ pay bill. Labour has also backed the extension of statutory sick pay, with the UK’s rate and coverage among the lowest in Europe and largely excluding the self-employed. The opposition also says the mortgage holiday offered by the chancellor to home-owners should be extended to tenants.

Former work and pensions secretary Iain Duncan Smith on Thursday attack proponents of a universal basic income and said the “redundant” idea would act as a disincentive for people to work during the crisis. He said the plan was unaffordable and that his own delayed Universal Credit system would be better suited to supporting people who become unable to work, with tweaks to make it more generous.

“Let me say now, it’s unaffordable, impractical, produces massive disincentives for people to work and most importantly won’t make any difference to poverty in this country,” he said of a basic income. “And even if that weren’t enough, this would not be the moment for such a massive upheaval of our welfare system.”

The signatories of the letter are:

Baroness Kennedy Of The Shaws