A Cambridgeshire and Peterborough Clinical Commissioning Group (CCG) briefing report published in April, noted that the local eating disorder service for adults had experienced “significant difficulties” in recruiting staff, meaning that the threshold for referrals was raised. Patients awaiting treatment at the time, some of whom were deemed “priority” cases, were simply given a podcast 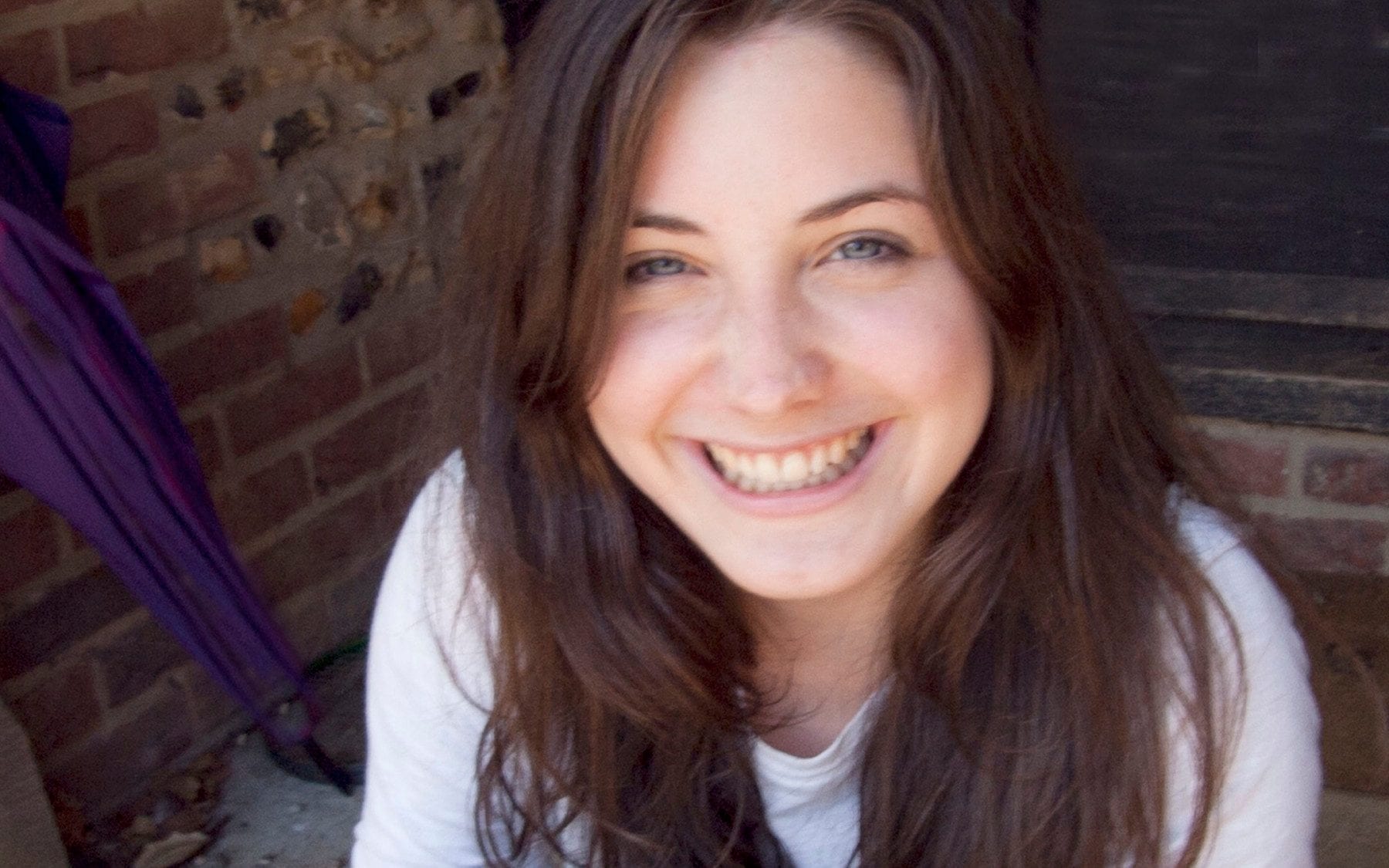 A Cambridgeshire and Peterborough Clinical Commissioning Group (CCG) briefing report published in April, noted that the local eating disorder service for adults had experienced “significant difficulties” in recruiting staff, meaning that the threshold for referrals was raised.

Patients awaiting treatment at the time, some of whom were deemed “priority” cases, were simply given a podcast which gave advice.

Nic Hart, Averil’s father, who has campaigned tirelessly for justice, has warned that patients are continuing to die as a direct result of NHS failure. “It’s pretty clear to us that there have been systemic failings,” he told the Sunday Telegraph.

“Services are worse than when Averil died, not better.”

Simon Brown, 56, Emma’s father, claimed there were many ways that his daughter was let down by the system.

“Clinicians, GPs, private institutions…  it carries on all the way through,” he told the Telegraph. “We had to overcome difficulties caused by those that should have been trying to help her.

“In short, there is a massive failure in the system to deal with this illness and people are dying as a consequence.”

He said it was the “sincerest hope” of both himself and Emma’s mother, Jay, that some insight may come from her inquest that can “prevent similar suffering and death in other young people.”

The ombudsman report into Ms Hart’s death, titled Ignoring the alarms: How NHS eating disorder services are failing patients, was the first to shine a light on concerns over the Trust’s care into patients with eating disorders.

It concluded that every single NHS organisation involved in her care had failed her in some way when it was published in December 2017.

The report made five wider recommendations relating to the improvement of eating disorder treatment nationwide, but a Commons report published 18 months later, in June, said insufficient progress had been made.

The public administration and constitutional affairs committee (PACAC) report warned there was a “serious lack of training” for doctors about eating disorders, amounting to little more than “a couple of hours”.

It called on the General Medical Council to make junior doctors complete a four month psychiatry placement, including clinical experience in eating disorders. It also found the dearth of precise information about the prevalence of eating disorders to be “shocking”, while the quality of care was described as a “postcode lottery”.

Patients were being discharged when they reached a certain weight, with no guarantee their mental health had recovered. Both reports highlighted the discrepancies between children’s eating disorder services and those for adults, which are vastly under resourced.

The transfer between the two can also pose risks.

Sir Bernard Jenkin MP, PACAC chairman, warned the government needed to adopt a “sense of urgency” to stop the problem and that the NHS must learn from its mistakes.

“We cannot risk any more avoidable deaths from eating disorders,” he added.

Pre-inquest hearings have been heard for each of the five cases over the last fortnight. The Trust has spent £90,000 on legal fees in defending its reputation so far, according to a Freedom of Information request.