Julian Castro was the breakout star of the night. Elizabeth Warren had “great ideas”. But, mostly, Democratic voters still need time to figure out who to vote for. That’s what voters on the first day of the 2020 Democratic debates said, after 10 candidates took the stage in Miami. Some heavy punches were thrown by 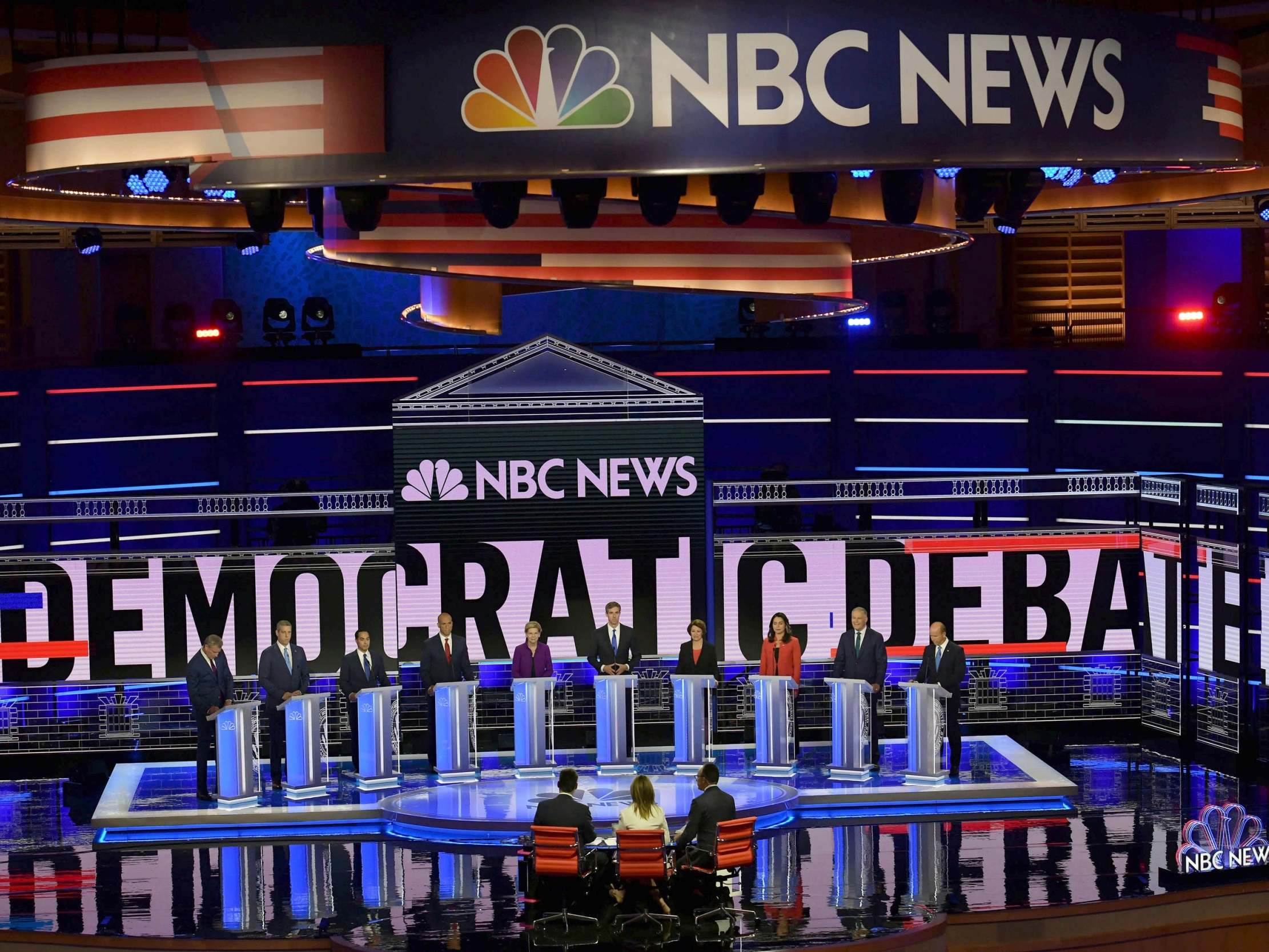 Julian Castro was the breakout star of the night. Elizabeth Warren had “great ideas”. But, mostly, Democratic voters still need time to figure out who to vote for.

That’s what voters on the first day of the 2020 Democratic debates said, after 10 candidates took the stage in Miami. Some heavy punches were thrown by some — by Bill de Blasio, by Tim Ryan, and others — but voters said they are still looking at options.

“Castro seemed to do well. His responses seemed reasoned,” Dan Nagler, a 36-year-old Miami attorney, said after the debates.

Mr Nagler said he’s still taking a look at the candidates, especially so early in the nominating season. While the media focuses on things like Joe Biden gaffes, Mr Nagler and others are content to wait to make their choice.

“Some did better than others,” he continued. “Way too soon to pick someone to vote for. Lots to hear and consider.”

Xavier Presley, a 63-year-old chef, spent his day on Wednesday antagonising Donald Trump supporters outside of the Democratic debate hall. He said he plans on voting for Joe Biden — he’s the most experienced, he said — but that he is excited to hear from the other candidates, too.

The first night of debates touched on topics ranging from gun control, to health care, to climate change, and immigration reforms. At times, the candidates grew testy in their approach, with several attacking Beto O’Rourke, while Elizabeth Warren — the front-runner of the group — managed to slide by without taking on significant attacks.

Outside of the debates, where voters saw a chance to send a message to the men and women who may one day be president, activists rallied around a variety of causes.

Workers rights saw a significant turnout, but one of the most commonly cited concerns was climate change. Donald Trump was there in spirit, but planetary annihilation weighed heavy on voters minds.

“I haven’t totally made a decision but I’m leaning towards Bernie,” said Melanie Oliva, a 42-year-old Miami artist, referencing Bernie Sanders. Mr Sanders is slated to take the stage during the second day of debates on Thursday.

“My biggest hope is that climate change is discussed,” Ms Oliva said of the debates, citing “climate gentrification” as a major concern for her city.

Kathy Smith, a 65-year-old retired artist from Delray Beach, came out to fight for women’s rights — especially the right to an abortion.

“Since 1972, we’ve been able to have abortions, and now it’s coming up for reconsideration, and I think it’s rather late,” Ms Smith, who was wearing a bright pink Planned Parenthood shirt, said.

“I’m doing this for my children, and my grandchildren,” she said, without indicating who would get her vote.