Parties involved in a dispute over whether regulators in North Dakota should be involved in the siting of an oil refinery near Theodore Roosevelt National Park have filed their initial legal arguments in state court. Here is a look at the dispute over the $800m (£606m) Davis Refinery being built by Meridian Energy. The refinery We’ll tell you what’s 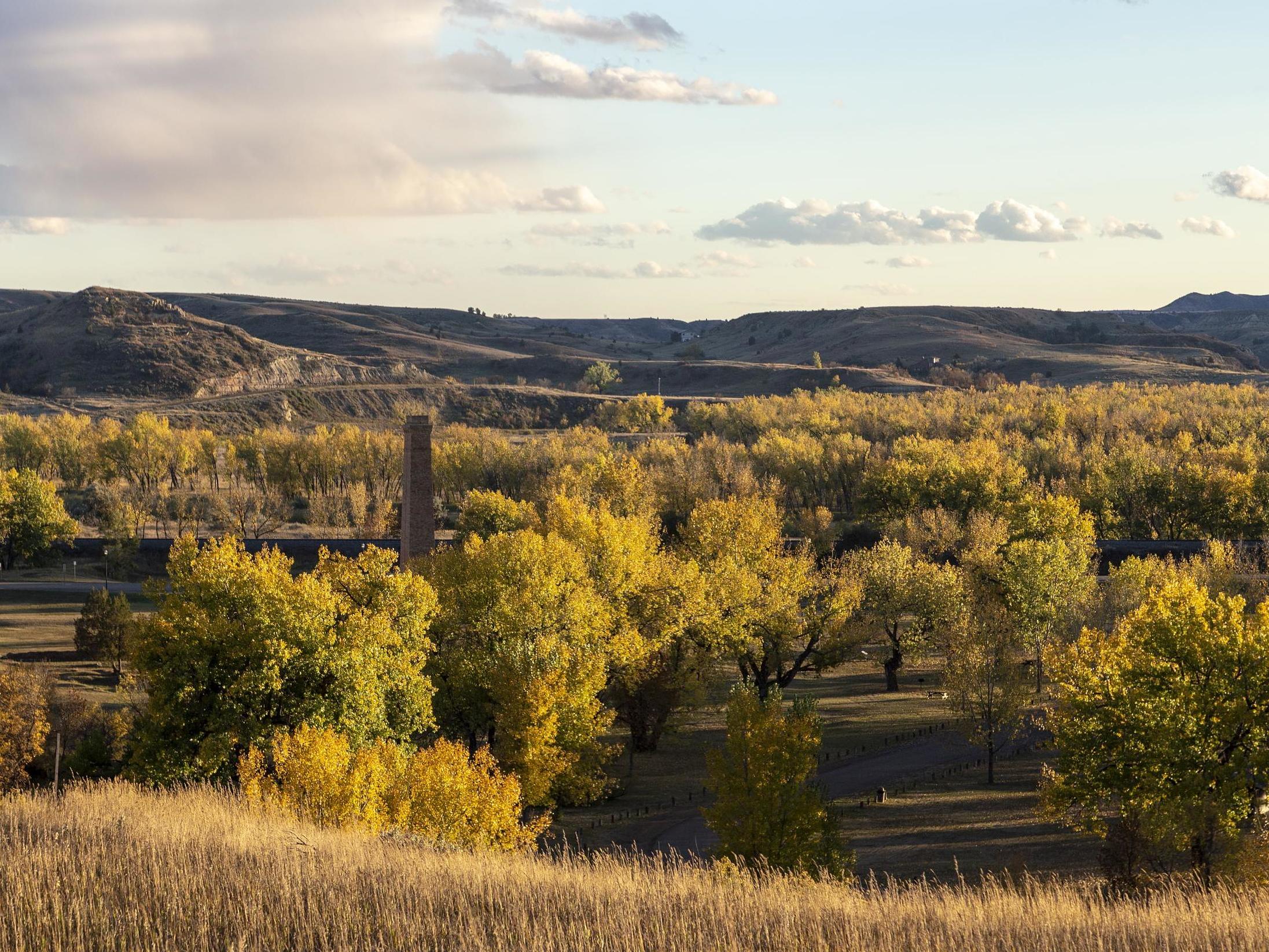 Parties involved in a dispute over whether regulators in North Dakota should be involved in the siting of an oil refinery near Theodore Roosevelt National Park have filed their initial legal arguments in state court.

Here is a look at the dispute over the $800m (£606m) Davis Refinery being built by Meridian Energy.

The company says the facility will be the “cleanest refinery on the planet”, a model for future plants and a boost for the area economy.

Environmental groups worry pollution will erode air quality at the park and mar its majestic scenery.

Meridian began site work last summer and plans to resume construction this spring with a goal of having the refinery fully operating by mid-2021.

The amount of oil Meridian says it will process at the refinery is central to why North Dakota regulators never considered the appropriateness of the site.

Under state law, oil refineries with a capacity of 50,000 or more barrels daily need to obtain a site permit from the Public Service Commission, a process that involves public hearings and can take half a year or longer to complete.

Meridian initially told the media, investors and government officials that the refinery would have a capacity of 55,000 barrels, but the company later lowered the figure to 49,500.

The Environmental Law and Policy Center and the Dakota Resource Council believe Meridian pulled a fast one. The groups criticised the commission for trusting the company and appealed to district court.

What do the environmental groups say?

In their initial argument filed late last month, the groups say they haven’t even been given an opportunity to make their case in a formal hearing.

They want a chance to question Meridian CEO William Prentice about an affidavit he signed last August saying the company has “no current plans” for any expansion beyond 49,500 barrels per day.

“This statement flatly contradicted all publicly available information,” their attorneys wrote. They offer a hypothetical comparison of an assault suspect getting off scot-free simply by signing an affidavit saying, “I didn’t touch him.” They go on to say, “This isn’t a question of jurisdiction; it is a question of disputed material fact.” They want a judge to send the case back to the commission with orders for a hearing.

The agency contends it’s following state law and that “the only disputed fact seems to be over Meridian’s sincerity.”

In her initial court filing this month, assistant attorney general Jennifer Verleger turned to the silver screen to bolster her argument.

“In the movie ‘Minority Report,’ police arrest perpetrators before they commit their crimes, based solely on the premonitions of psychics,” she wrote. “In this case, the environmental appellants are the psychics asking PSC to take action against Meridian because they allege Meridian ‘will soon’ violate” the law.

Ms Verleger argued that a hearing will not help “predict the future” and that the commission “must take Meridian at its word.”

Meridian has denied trying to skirt state law, and in its initial legal filing accused the environmental groups of yet another effort to “stymie progress” on the refinery.

He argued that granting the environmental groups a PSC hearing “based upon their own speculation” would support their “fishing expedition” and create a giant legal loophole for opponents of future projects.