Europe may still REJECT a Brexit extension despite efforts of Remainers

Europe may still REJECT Britain appealing for a new Brexit extension despite efforts of Remainers to force Boris Johnson to ask for one – because it wouldn’t ‘solve the problem’, French minister warns French European minister said even a six-month extension wouldn’t help Britain  Amelie de Montchalin said a delay ‘without changing anything’ was futile

Europe may still REJECT Britain appealing for a new Brexit extension despite efforts of Remainers to force Boris Johnson to ask for one – because it wouldn’t ‘solve the problem’, French minister warns

By David Churchill Brussels Correspondent For The Daily Mail

France yesterday warned Remain-supporting British MPs trying to thwart a No Deal Brexit that it could block another extension request.

She even suggested that a six-month extension would not be long enough for Britain to sort out the mess.

Her colleague Jean-Yves Le Drian, the country’s foreign minister, added that a No Deal Brexit on October 31 is the ‘most likely scenario’.

It comes after pro-Remain MPs defeated the Government by approving a bill which would force Boris Johnson to ask for a Brexit extension at an EU summit on October 17 if a new deal cannot pass the Commons. 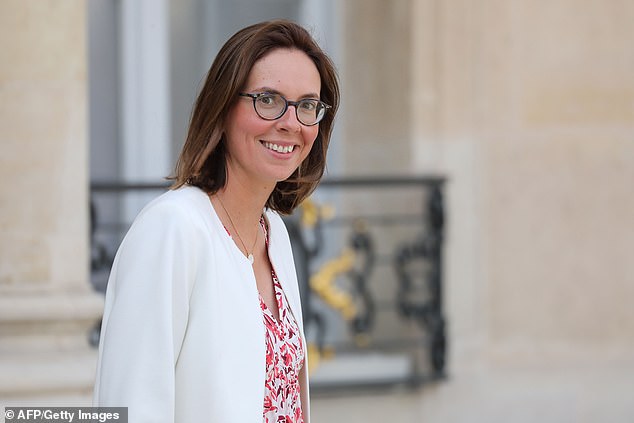 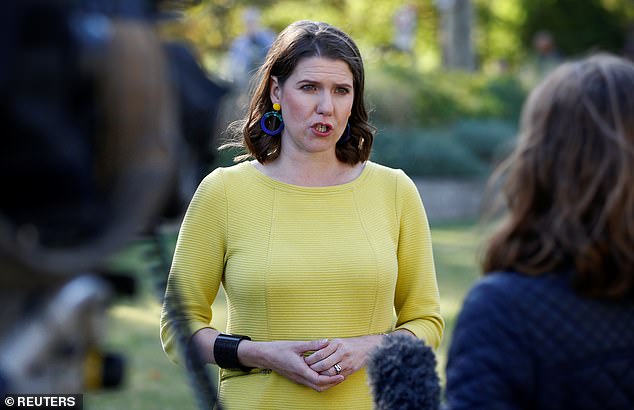 However, any extension request would be subject to the remaining 27 EU member states unanimously agreeing to grant it.

She said: ‘It’s not because a problem is complicated that by diluting it over time and delaying it for three months without changing anything, it will be resolved.

‘They have to be able to tell us what they want. We know what they don’t want but we are still struggling to understand what they do want.’

He said: ‘Opposing a no deal is not ‘surrender’. This is the language of Europe’s dark past. It implies Britain’s European allies and neighbours are enemies.

‘I refuse to believe the majority of British people think this is the case.’

It came as EU member state diplomats held talks in Brussels on preparations for No Deal yesterday, with the bloc having ramped up measures. 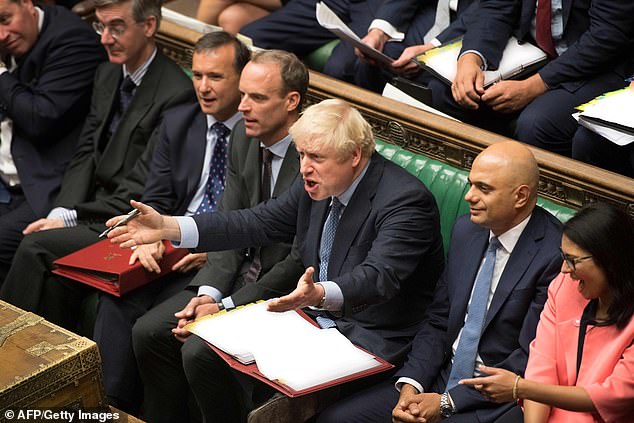 The bloc’s chief negotiator Michel Barnier has told member states that talks with Britain over the controversial Irish border backstop are stuck in ‘paralysis’.

However, a Downing Street spokesman hit back, insisting talks between Mr Johnson’s chief negotiator, David Frost, and Brussels on Wednesday were ‘constructive’.

Mr Frost, who will visit again today, told Mr Barnier’s team that the backstop must be abolished for there to be a deal with the EU.

It came as Ireland admitted that it will not carry out checks on the border with Northern Ireland in the event of a No Deal Brexit.