Freddie Starr’s ‘daughter’, 44, whose mother told her she had a fling with the comedian in the 1970s calls for a DNA test to finally find out if it’s true 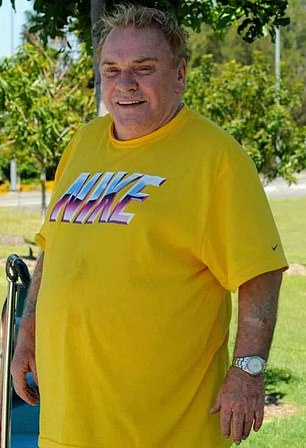 A woman says she wants the relatives of Freddie Starr to take a DNA test in order to find out if he was truly her father.

Jo Billam was told she was Starr’s daughter by her mother, as a result of a fling she had with the comic when he had been performing in Bournemouth in the 1970s.

Following the 76-year-old’s death at his home in the Costa del Sol earlier this month, Jo, 44, says it became more important to her than ever to learn the truth.

The mother-of-two said she understands how it will look and that she believes people will think she’s ‘just after Freddie’s money’.

Speaking to The Mirror she said: ‘I could not care less about that. All I want is to end the agony of not knowing who my real dad is.’

Jo, who works as a dementia care nurse said her mother, who died aged 70, in 2017, had confided in her about Starr on her 16th birthday.

‘My dad, who turned out to be my step-dad, told me I needed to ask my mum about who my real dad was.

‘I could not believe what I was hearing. She told me she was working as a ­waitress at a hotel in Bournemouth when one night Freddie Starr stepped in to save her from two punters who were harassing her. They hit it off and a ­relationship formed from there. 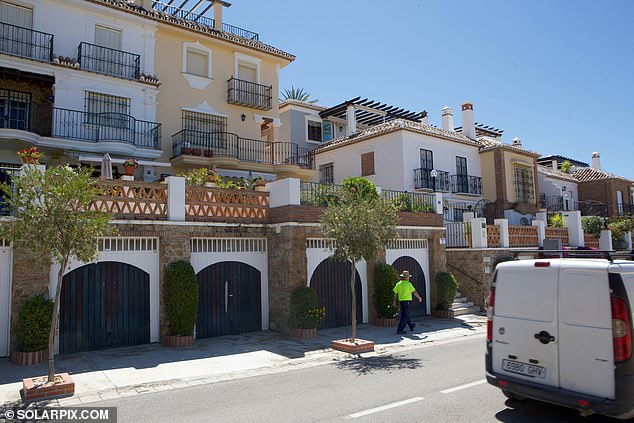 ‘They would see each other at his place in Westbourne whenever he played in Bournemouth and I was the result.’

She said she had been upset when she first discovered the news, but hadn’t really given it a second thought until she had children of her own.

She added: ‘If he is my dad, and if he had illnesses, as much as anything I would simply like to know about things like that, things that could save one of my children.’

Jo has now appealed to his family for help and said it would ‘mean the world’ to her if just one relative would agree to do a DNA test.

‘All I am asking for is closure.’

She added that she had previously tried to contact Starr, his management and other members of his family.

‘I just wanted to get the message to them that I am not a threat, I simply want answers. It’s terrible not knowing who your real parent is.

‘It is so strange to think the dad you loved to bits growing up is not your dad. I still love him more than anything, and he totally supports me in this.’

In 2015 Starr fled to Spain after accusations that he groped a 15-year-old girl in Jimmy Saville’s dressing room in 1974.

The comedian, who became a household name in the 1970s, sued the woman for defamation but lost the case.

While living in Spain he became a recluse and his health deteriorated.

Jo highlighted that her mother told her that Freddie had been a ‘gentleman’ during their time together, from 1973 to 1974.

Jo said: ‘She repeatedly said she did not recognise any of the accusations being made against Freddie.’

‘When I think that he died alone and that he needed a carer, which is what I do, it does make me sad. It is quite sad no one was around to help him, it must have been terrible, awful.’