From Manu Tuilagi to playing the Irish at their own game: Dissecting England’s famous Dublin triumph

It’s not often England are able to outsmart a Joe Schmidt Ireland team, but Eddie Jones delivered a game-plan masterclass on Saturday evening that completely tore up the hosts’ strategy and left them with nowhere to go. The 32-20 victory was perhaps England’s most dominant performance under Jones against another leading nation, with the four-try 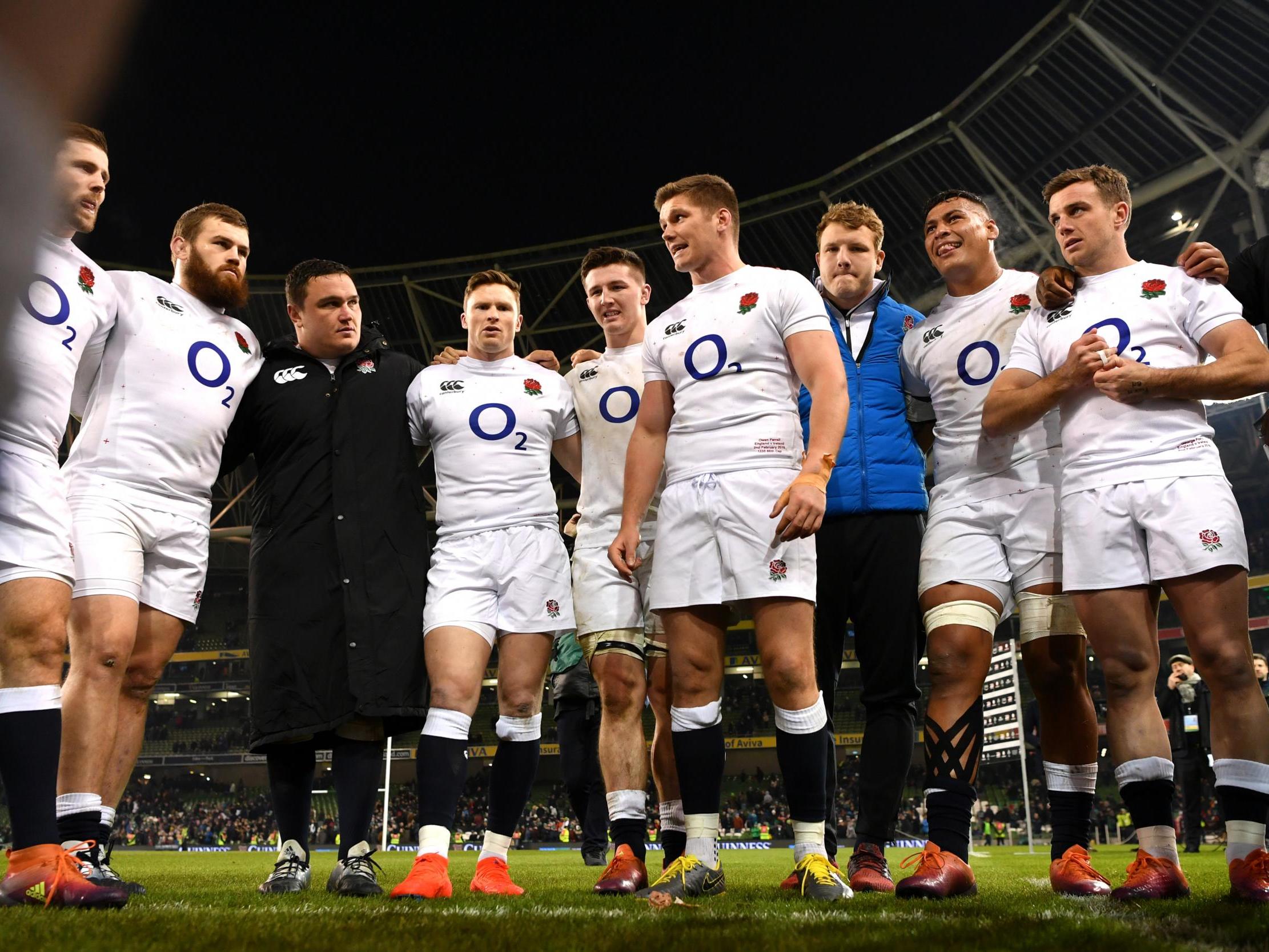 It’s not often England are able to outsmart a Joe Schmidt Ireland team, but Eddie Jones delivered a game-plan masterclass on Saturday evening that completely tore up the hosts’ strategy and left them with nowhere to go.

The 32-20 victory was perhaps England’s most dominant performance under Jones against another leading nation, with the four-try bonus point demonstrating how they worked out the weaknesses in Andy Farrell’s defensive plan and the Irish body count a symbol of just how brutal the England defence was.

By the end of the match, Keith Earls, Garry Ringrose, CJ Stander and Devin Toner had all departed with their bodies broken, such was the intensity with which England played. The stats made just as grim reading for Ireland: eight times they physically dominated the English in the tackle, but Jones’ side recorded six times that number with 48. That is an astonishing record when the calibre of opponent is taken into account.

The stat-sheet nightmare continues. Across all eight of Ireland’s forwards, not a single one of them made more metres with the ball than the number of carries. Effectively, every time an Irish forward took the ball on, they went backwards.

How England did this was simple, but it was the execution that proved the tricky part. Owen Farrell and Ben Youngs clearly identified Robbie Henshaw as a weakness. The Leinster back is by no means a bad player – he’s a British and Irish Lions tourist after all – but in his 36 Ireland caps he had played at full-back just once before, way back on his debut in 2013.

Schmidt’s decision to throw Henshaw in at the deep end against such a dangerous opponent was a massive gamble, and it was one that did not pay off. England’s half-backs were able to pull Henshaw out of position repeatedly, isolating him in two-on-one situations or sending him scurrying back to collect accurate kicks just yards from his own try line.

The result was pressure that Ireland could not contain, allowing England to either turn the ball over or win precious territory with a lineout in the opposition’s half.

But this intense game plan was evident within the first two minutes. Jamie George’s smart lineout to Manu Tuilagi, a throw over the forwards and into the hands of the on-rushing centre, brought the powerhouse back immediately into the game and gave England front-foot ball. The result was Jonny May’s early try. The tone had been set.

“I just missed it terribly,” joked George after the match, before admitting that it’s a play they had practiced all week. “Imagine doing it with one of those soapy balls from midweek.

“It was always part of the plan. When you have the likes of Manu in midfield you just want to get the ball into his hands – skip out the middle man and give it straight to him from the line-out.

“It’s probably one of the easier throws for me. It was good and it’s always good to have some variation in your line-out because it keeps them guessing.”

This is the type of play that Ireland have based their game around over the last two years. The inventive try for Jacob Stockdale against New Zealand last November immediately comes to mind – a switchback off a lineout from Johnny Sexton, the chip and chase from Stockdale himself – as Ireland have found ways to surprise their opponents.

Rarely have they had it happen to themselves, and the result was both Sexton and Conor Murray being knocked completely off their stride, unable to come up with a Plan B to salvage the match. It could yet prove to be the making of Ireland as they learn to adapt, but it now feels like they are where England were this time last year in having to change their game, and that can only put Jones’ side ahead in the run to the Rugby World Cup.

QBE Insurance helps businesses, from start-ups and SMEs to multinationals, to identify, manage and insure their risks. For more information go to qbeeurope.com