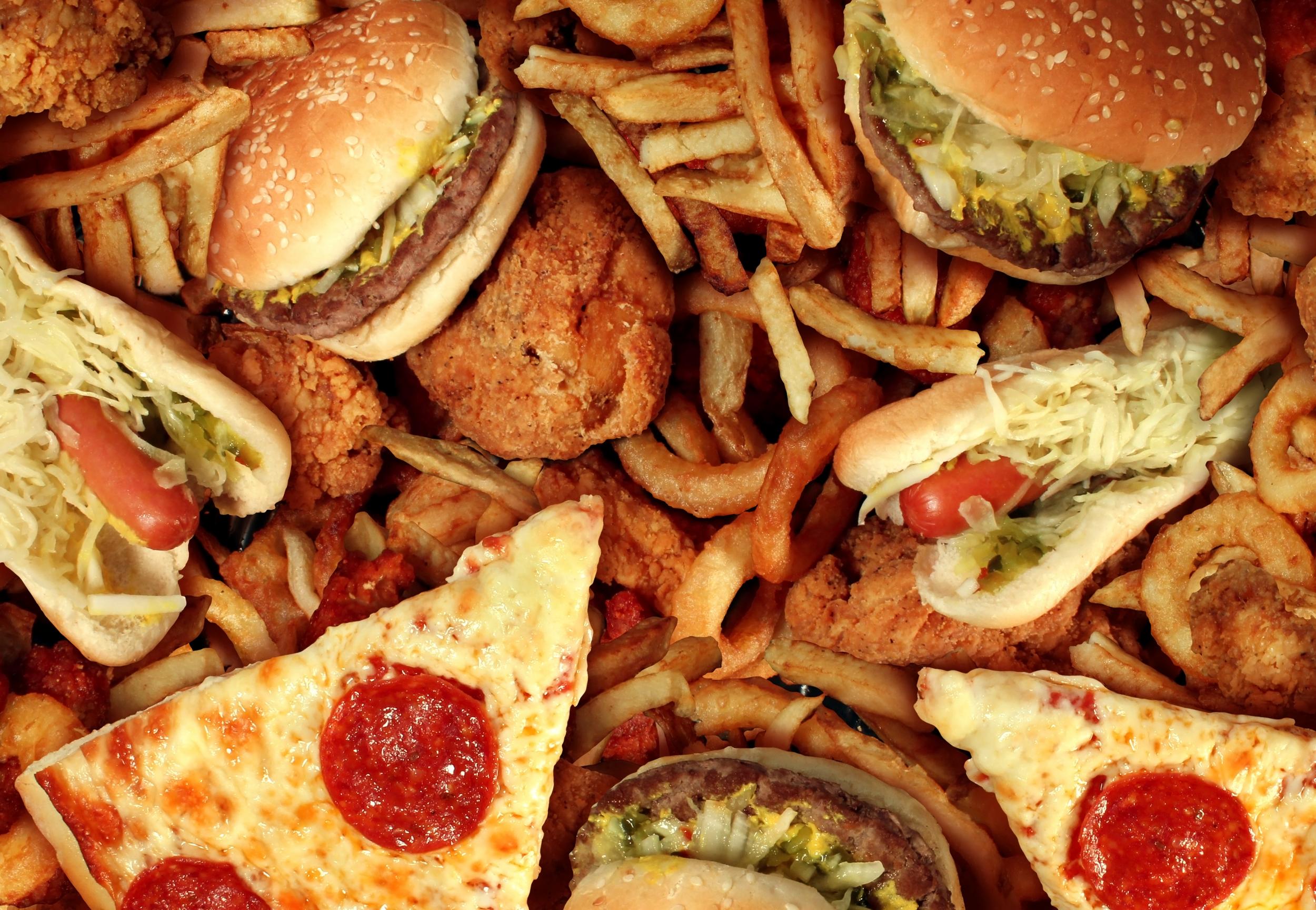 Boris Johnson will reportedly announce restrictions on how unhealthy foods are sold in Britain as soon as next week, in a bid to tackle high levels of obesity.

The plans could include a ban on online and pre-watershed TV advertising of unhealthy foods and restrictions on supermarket promotions, executives briefed on the plans told the Financial Times.

Proposed new rules are also thought to include the introduction of compulsory calorie counts on restaurant and takeaway menus.

Exact details are still being discussed by ministers, the FT reported, with debate continuing over precise measures.

The move to clamp down on junk food could see the prime minister clash with those with libertarian sympathies within the Conservative Party.

Mr Johnson himself has described levies on unhealthy foods as “sin taxes” in the past, and launched a review into whether the practice worked last year.

But he is said to believe tough steps are now necessary to address the UK’s obesity problem.

Obesity is thought to be a key factor in the severity of the country’s coronavirus outbreak.

The prime minister has said he decided to go on a diet after concluding his weight had been a factor in developing the serious case of Covid-19 that left him in intensive care in April.

Anti-obesity campaigners have previously called for a watershed for junk food advertising on television, and earlier this month a group of more than 30 health and medical associations signed a letter calling on Mr Johnson to ban such adverts before 9pm.

However, the idea is still strongly opposed by food manufacturers, advertising agencies and broadcasters.

“The evidence is pretty weak for the direct connection between advertising and obesity levels,” Stephen Woodford, chief executive of the Advertising Association told Times Radio.

“I think it is quite easy in a way just to call for something that’s the most visible to be reduced and restricted. [Junk food advertising] is already restricted and further restrictions won’t do the trick.”