Dr Jen Gunter is explaining why I shouldn’t put parsley inside my vagina. I should also steer clear of vaginal marijuana and “cleansing” myself with colloidal silver, an alternative health remedy the gynaecologist says can damage skin tissue and, when absorbed in large amounts, can turn your skin permanently blue. “Yeah, don’t do that,” she 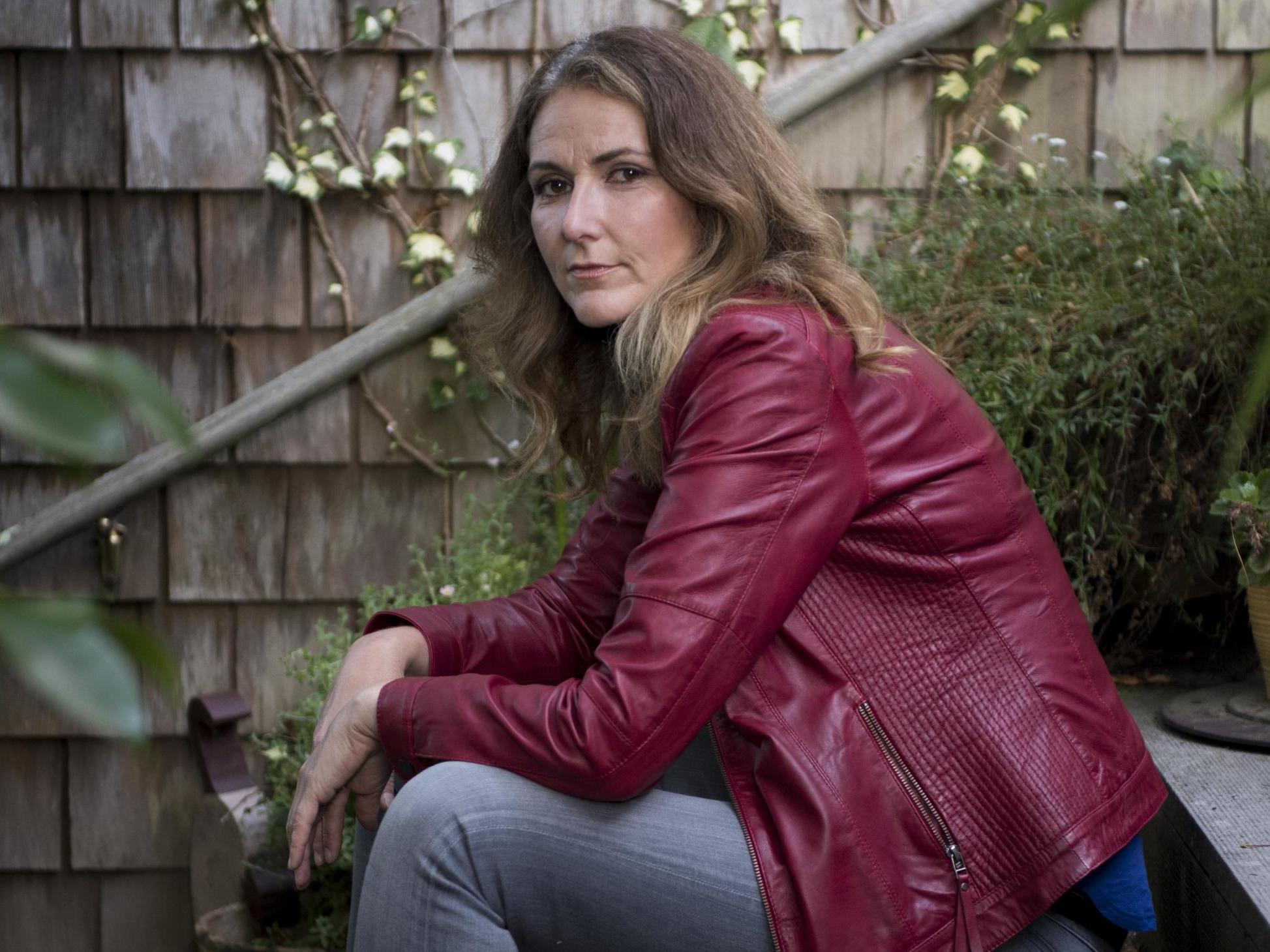 Dr Jen Gunter is explaining why I shouldn’t put parsley inside my vagina. I should also steer clear of vaginal marijuana and “cleansing” myself with colloidal silver, an alternative health remedy the gynaecologist says can damage skin tissue and, when absorbed in large amounts, can turn your skin permanently blue. “Yeah, don’t do that,” she deadpans over the phone from New York.

Gunter’s advice might sound strange. But in January, there were reports that women were inserting parsley into their vaginas in order to bring on their periods. The claim was swiftly debunked, but several others followed, warning women against inserting everything from garlic to ice lollies inside themselves, either to treat infections or simply “cool down”.

“It’s almost like a cartoon,” Gunter says. “That’s how much of a joke it is medically, and yet people believe this stuff and you can’t change it.”

Gunter graduated from the The University of Manitoba School of Medicine in 1990 before choosing to specialise in gynaecology and obstetrics at the University of Western Ontario. She is one of the many medical professionals advising women not to listen to the aforementioned vaginal mythology, which she says comes from feminist manuals written in the 1970s, whose non-medical advice has resurfaced online. In her new book, The Vagina Bible, Gunter confronts these and other misconceptions surrounding female sexual health.

“Women don’t randomly stick vegetable matter up their vagina, someone has told them to do it,” Gunter explains, adding that while the authors of these books might’ve had women’s best interests at heart, they didn’t necessarily have the medical background to be dishing out gynaecological advice. “There’s almost no information about the safety of these things for your vaginal health.”

Gunter has more authority than the average gynaecologist. In the last few years, she has become one of the most renowned voices on women’s health, known for her outspoken criticism of the wellness industry and her eviscerating Twitter takedowns of Gwyneth Paltrow’s lifestyle brand Goop. But Gunter’s concerns regarding obscure vaginal cleansing trends, either by way of a steam or a Greek yoghurt, don’t just stem from pseudo-science; telling women to detoxify themselves is fundamentally sexist. “The fact that people are profiting from the idea that a woman’s reproductive tract is dirty and filled with toxins is really the core tenet of the patriarchy,” she says.

Vaginal steaming, which has previously been recommended as a spa treatment by Goop, recently hit the headlines after one woman tried to conduct a steam herself at home and ended up with third-degree burns. “The whole basis of vaginal steaming is to cleanse the toxins from your uterus, but that’s not possible,” Gunter explains. “There are no toxins in there. If there were, how would a baby grow? It’s just common sense.”

The increasing use of vaginal astringents (which dry the vagina) is just as concerning, she says, describing them as a “chemical chastity belt”.  “They can make sex a really uncomfortable experience for women and can be a way of controlling someone’s sexuality, because maybe there’s some men who get off from sex being a painful experience. It’s really sad to see that people are still recommending it.”

In early 2017, Gunter wrote an open letter to Paltrow after a Goop article touted the benefits of vaginal jade eggs. Gunter described the product as “a hot mess” and a group of district attorneys from California soon filed a lawsuit against the company, which stated that the assertions made on the site were unfounded. Goop agreed to pay a settlement of $145,000 (£112,514).

Gunter’s specific issue with Goop’s marketing of the jade eggs was that a post on the website claimed “queens and concubines used them to stay in shape for emperors”. She made fun of the statement in her blog at the time, writing: “Nothing says female empowerment more than the only reason to do this is for your man!”

Reflecting on the incident, Gunter argues that today’s wellness sites are “selling patriarchy but wrapping it up and calling it feminism”. They are also capitalising on fear, she says. “Most things advocated in the commercial wellness industry aren’t going to help you at all. Going for a walk is good for you, so is using sun cream. But those things are hard to monetise because they’re boring. You need fear to sell products, and so toxins appear wherever you need them.”

In The Vagina Bible, Gunter tries to dismantle some of the common misconceptions about vaginal health, touching on everything from what kind of underwear women should be wearing (spoiler: whichever kind you want) and vaginoplasty. “I want to be the internet’s medical librarian and tell them ‘Hey, it’s great that you’re searching for information, but you should know that people selling products are not good librarians, neither is someone who makes radical claims.”

Instead, Gunter urges anyone seeking medical information to look to professional organisations such as the Royal College of Obstetricians and Gynaecologists and the NHS in the UK. “If you start your search in a place that’s accurate, you’re going to be armed against any misinformation,” she explains.

But Gunter has another ambition for her book beyond education: addressing the stigma that surrounds female sexuality and anatomy.

Last month, her US publisher, Kensington Books, accused Twitter of censoring promotion of her book on the platform because it had the word “vagina” in it. In a tweet addressed to Twitter’s founder, Jack Dorsey, Gunter wrote: “Dear @Jack, vagina is an anatomical term and not a ‘dirty’ word.” Kensington Books later told The Independent that the tweet was initially rejected for “inappropriate language” but “now [Twitter] are saying they’ll let us pay to promote it”.

“So many women I know can’t even describe their own anatomy,” Gunter says. “I see women in the office and they can only say ‘down there’. I hope that in a few years everyone can say the word vagina and it will carry the same weight as the word elbow. I really feel that if we could dispel the myth that women’s bodies are so toxic and dirty that you can’t even say the word ‘vagina’, so many of the issues I touch on in the book would fall away.”

The Vagina Bible: The vulva and the vagina – separating the myth from the medicine by Dr Jen Gunter is out now.