Hanged teenager lied about ‘humiliating’ punishments she had been given, mother and stepfather tell inquest

A schoolgirl who was found hanged after a family argument lied about “humiliating” punishments she had been given, her mother and stepfather have said. Amber Peat‘s body was found three days after she went missing from her home following a disagreement with her mother over household chores. The 13-year-old had apparently previously told teachers that 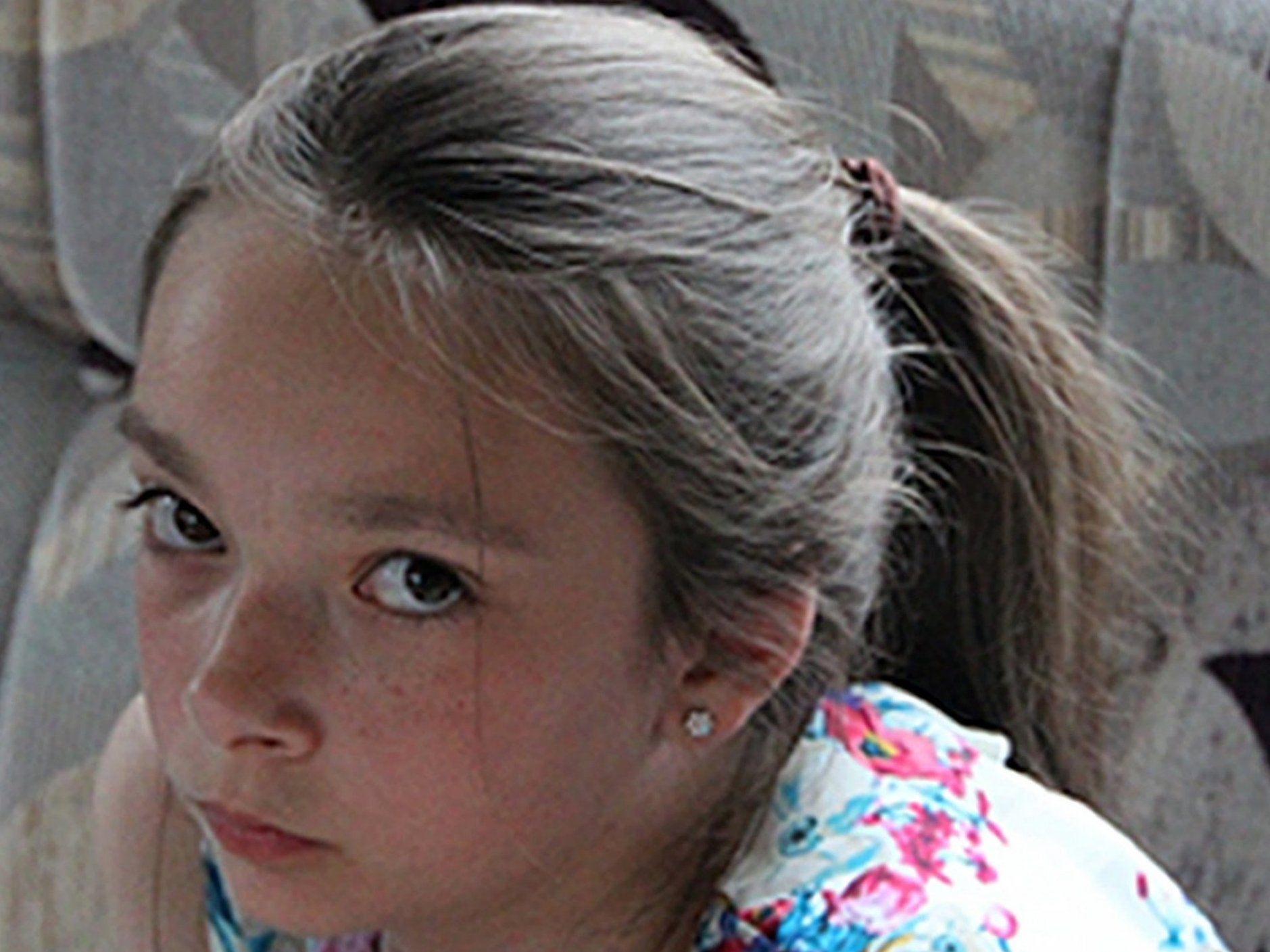 A schoolgirl who was found hanged after a family argument lied about “humiliating” punishments she had been given, her mother and stepfather have said.

Amber Peat‘s body was found three days after she went missing from her home following a disagreement with her mother over household chores.

The 13-year-old had apparently previously told teachers that she had to “scrub the floor” until 1.30am and that her stepfather had forced her to wear a “ridiculous” outfit to school, Nottingham Coroner’s Court said.

Ms Peat admitted that she should have called the police sooner after Amber left her home in Mansfield on the evening of 30 May 2015.

Although her daughter a history of running away, she eventually rang eight hours later at almost 1am.

Mr and Ms Peat conceded that neither was particularly worried when Amber left the house because they believed she was “close by” and they expected her to return.

The couple decided to go shopping, get the family car washed and have tea during the time the teenager was missing.

Although up to 400 police staff were involved in the search for Amber, her body was only recovered on 2 June.

Asked by assistant coroner Laurinda Bower why he found disciplining Amber difficult, Mr Peat said: “The accusations and the attention-seeking.”

Ms Bower said: “What you are saying is that Amber is lying about you,” to which Mr Peat replied: “Yes.”

Asked why she may have made up stories, Mr Peat said: “I don’t know, ma’am. I would ask her why and she would say, ‘I don’t know’.”

Asked why he and Ms Peat had waited so long to call the police, he said: “There were several reasons. We still expected her to turn up. There was a party at the end of the road and both Kelly and I thought we saw Amber down the road. I just thought she was close by, hiding and watching. We just expected her to walk back up.

“What we said was the truth, ma’am, and it wasn’t until that time that we were all really worried and called the police.”

Amber’s biological father Adrian Cook asked Mr Peat if he considered going to Tesco and having his car washed when his stepdaughter was missing as “neglecting her well-being”, to which he replied: “No.”

Asked whether he was lying about events leading up to Amber’s death, given his history of compulsive lying, Mr Peat said: “No, I haven’t.”

Earlier, Ms Peat told the inquest her partner and the schoolgirl would sometimes “butt heads” over chores.

Mrs Peat said: “He would say ‘do this’ and she would say ‘no’ – and Danny got to the point where he wasn’t getting anywhere and he would say ‘you talk to her’.”

Ms Bower said: “You were advised while you were living in Derbyshire that if Amber goes missing you should contact police. On reflection, that was too long, wasn’t it, before calling the police?”

She added that Amber had not run away while Mr Peat had been serving time in prison for tax fraud.