It was the surprise story of the European elections: across the continent, Green parties surged. But it hasn’t stopped since then: buoyed by the momentum of their new MEPs, ecologists are making further gains. In Germany, the latest poll shows the country’s Greens practically neck-and-neck with Angela Merkel’s conservatives, who have dominated the country’s politics 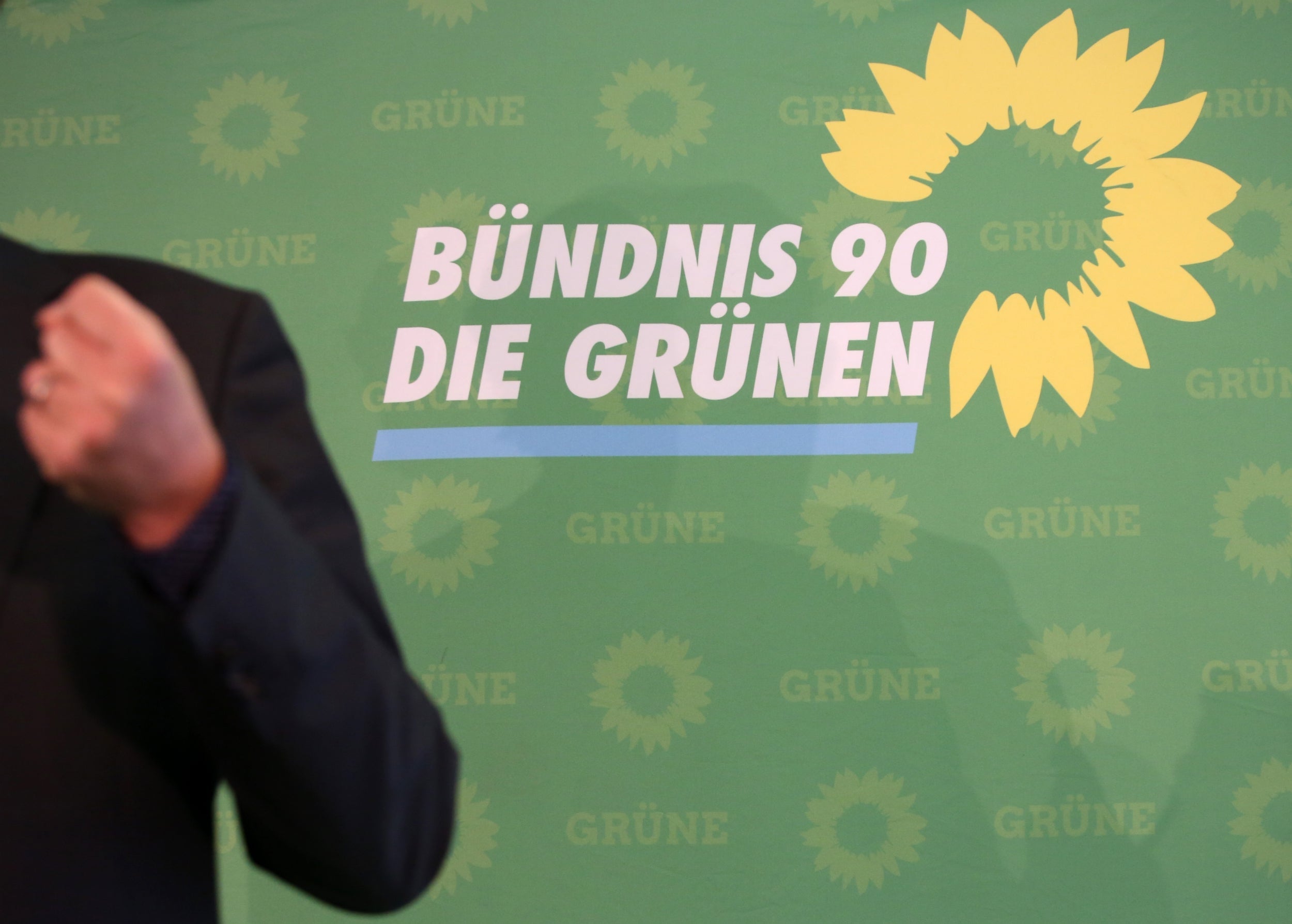 It was the surprise story of the European elections: across the continent, Green parties surged. But it hasn’t stopped since then: buoyed by the momentum of their new MEPs, ecologists are making further gains.

In Germany, the latest poll shows the country’s Greens practically neck-and-neck with Angela Merkel’s conservatives, who have dominated the country’s politics for well over a decade. With the governing coalition facing a rough patch, there’s even talk that fresh early elections could put the ecologists in charge at the head of a centre-left alliance.

Other countries are also seeing ecologists get in on power. In Finland, the Greens are a key part of the new governing coalition, formed on Thursday, and have even taken over the country’s foreign ministry. There are gains in places like Ireland, France and Belgium too. In Britain, they are doing as well as they have ever done in the polls for Westminster, fresh from doubling their MEPs last month.

It’s worth a note of caution: public opinion can be fickle, and Green parties have surged before. Back in the 1989 European elections, Greens won 14 per cent of the vote in the UK. They didn’t quite get established as a major political force, but much of their policy and rhetoric was integrated into the big parties’ programmes out of fear they might be displaced.

But there are good reasons to think that their politics will stick around this time, and that climate change might be getting the focus in our politics that it deserves – despite rows about Brexit dominating media coverage over the last few years.

In a way, the idea that “we don’t pay enough attention to climate change” has become a powerful political idea in itself – it is self evidently true, and a powerful recruiting tool for ecologist movements and green parties, who give the issue the time it deserves.

The recent Extinction Rebellion protests and associated climate change school strikes, which have sprung up across Europe – and play off this very idea – have massively raised public consciousness of environmental issues to never-before-seen levels.

A YouGov poll series of UK voters’ unprompted political concerns shows those mentioning the environment as an issue rising slowly and steadily from 2016 onwards, and then spiking after the Extinction Rebellion protests started in 2019 to 27 per cent. The spike surpassed a previous short-lived spike to 24 per cent during serious winter flooding and storms in 2014.

If there are two things we can expect more of, it’s extreme weather and climate protests. If those things drive concern about the environment, that’s fertile soil for ecologist politics.

Even if Green parties’ appeal does end up being co-opted by the major parties, they will have achieved their goal: changing policy to avert climate disaster. In Britain, Labour has already made a Green New Deal, and similar programmes are being promoted by left-wing Democrats in the US without much interference from third parties. However that change comes about, it looks like concern about the climate is finally getting the kind of attention it needs in the developed world.