I’ve come to hate cars with a passion. I know it makes me an angry Karen – but you should hate them too The Independent employs reporters around the world to bring you truly independent journalism. To support us, please consider a contribution. I can’t pinpoint the moment I woke up from my blissfully ignorant reverie about the state of our planet. I just know that one day, I opened my front door and was wildly angry about the 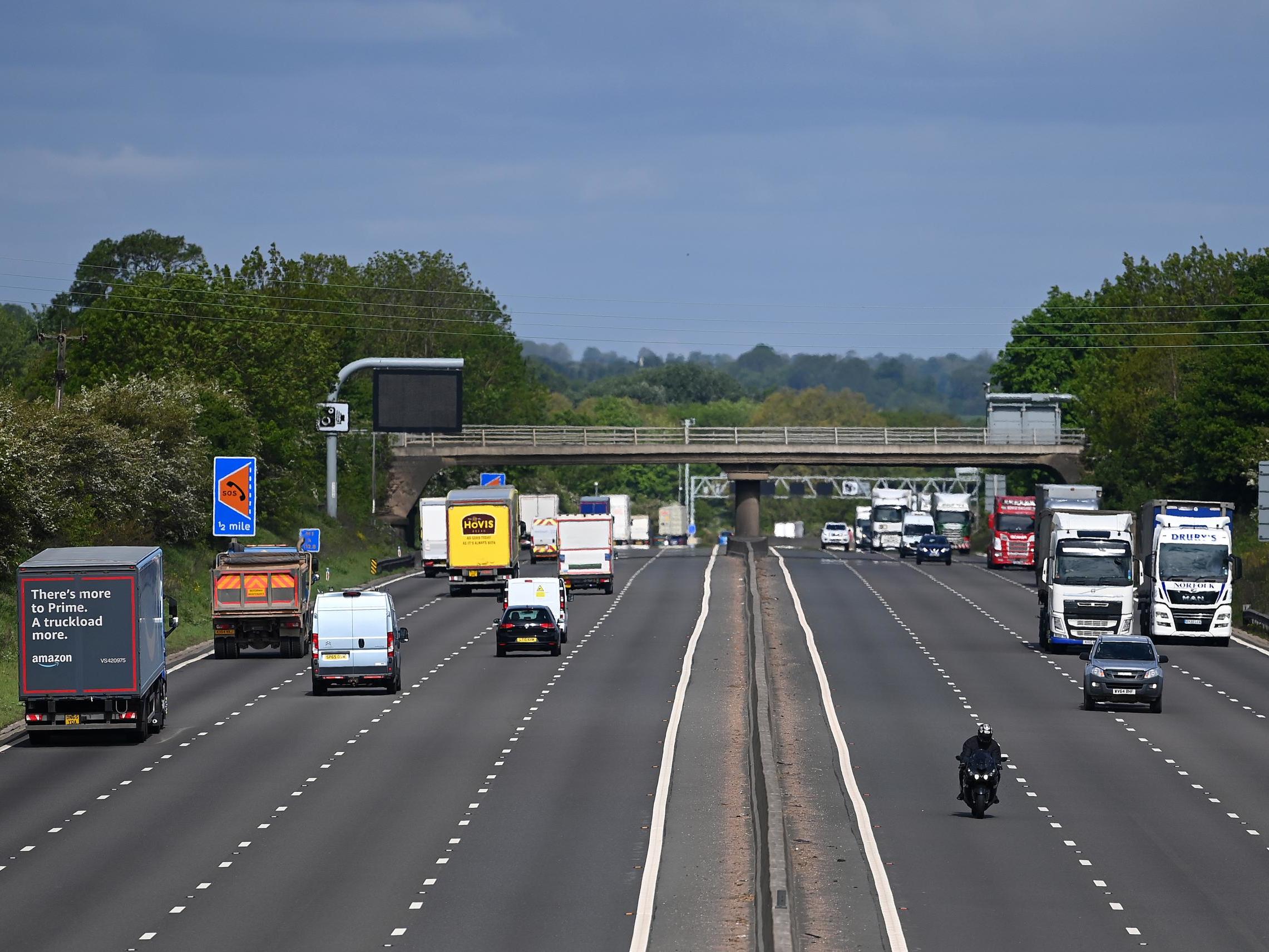 I can’t pinpoint the moment I woke up from my blissfully ignorant reverie about the state of our planet. I just know that one day, I opened my front door and was wildly angry about the number of cars on the roads.

It was the noise, I realised, of the grinding engines, the coughing ignitions, a car idling on the pavement, clouding me in fumes while the driver listened to the radio. It was a daily assault on my mental health, and I had only just clocked it.

My feelings reached a peak last winter. Cars dictated a lot of my day, including what cafes I sat in, what roads I walked down, where I went on holiday.

My new political idols became people like Paris mayor Anne Hidalgo and London mayor Sadiq Kahn, who were and are battling to pedestrianise streets and invest in cycle lanes. Cars almost became an obsession of mine. A boy racer rocketing past me and drowning out the sound of my podcast would make me want to run after him and throw something.

I wasn’t always like this. It was a simpler time.

I used to not care about cars – to the extent that, when I lived in New York, my Tuesday morning running group would jog up and down the first stretch of Williamsburg Bridge during rush hour. I had never considered the benefits of running would be seriously outweighed by the seven lanes of gridlocked traffic beneath us.

But now I find myself living back in the seaside town in which I grew up, and I’m ready to stop complaining and take action instead. I’m furious at the number of people who jump in their cars to buy a pint of milk. I’m seriously peeved that the cat I stroked on the high street during lockdown has never been seen again because we’re all back out, driving merrily around and scaring off everything in sight.

I’m intensely frustrated that my local council – I should say some members of it – believe that the only way to deal with more traffic is to build more car parks, and cater to that demand rather than deter it. When I saw a woman park in a spot in the high street marked “loading bay only”, I wanted to scream, “Karen!” at her and report her to the police. That would make me a Karen too, I suppose. A car-hating, police-phoning Karen.

So when the council tried to push through an “emergency measure” and build an 80-space car park on a rare patch of green by the seafront, I was one of 50 or so residents who headed down there on a Friday evening and shook our fists (metaphorically) at the brave and well-meaning councillor who stood in the middle of us.

By the next week, thanks to an online petition and more residents handing out flyers, the car park was postponed. It’s given me a small glimpse of hope that being involved in your community can really make a difference.

It bamboozles me that so many people still believe, however, that they have a God-given right to drive, when they could nip down to the shops on foot or on a bike (if they can), without destroying the bird song or the lungs of their neighbours. But it’s easy to prioritise your own convenience when it’s raining, or because you can’t be bothered. In rural locations, often residents don’t have a choice as investment in public transport has gone down the drain.

The first thing the government did as we came out of lockdown, in fact, was to open up car showrooms and announce an investment of more than £27 billion in roads around the UK over the next five years. They heartily discourage us from using public transport, yet research shows that wearing a mask on a bus is not likely to transmit the virus.

The irony is people are now avoiding the bus or train and jumping in a car instead, yet we know that up to 36,000 people die every year from air pollution. Research shows that pedestrianising shopping streets does not hurt retailers – pedestrians spend more money than motorists. We know that building more car parks means we are encouraging people to drive (for example, this report says, “parking has an active role in perpetuating and further embedding the private car into society, into our cities and into everyday life”).

So why do we keep resisting change? How many more people have to die in car accidents – five people on average every day in Britain – or die from air pollution, until we wake up and understand that our level of car dependency has reached sheer madness?

I want quiet. I want to open my window at night and hear nothing but the gentle noise of the electric train that comes into our town twice an hour, mostly empty. We’re in the midst of the greatest public health crisis our generations have ever known, yet we keep making ourselves ill. I will never understand it.