The New Yorker has exposed Dan Mallory (aka AJ Finn, superstar author of The Woman In The Window) as a cold-hearted conman who faked death, disease and doctorates for the purposes of self-promotion and personal gain this week.  Manipulating colleagues, fans and the publishing industry, Mallory claimed his mother died from cancer when he was 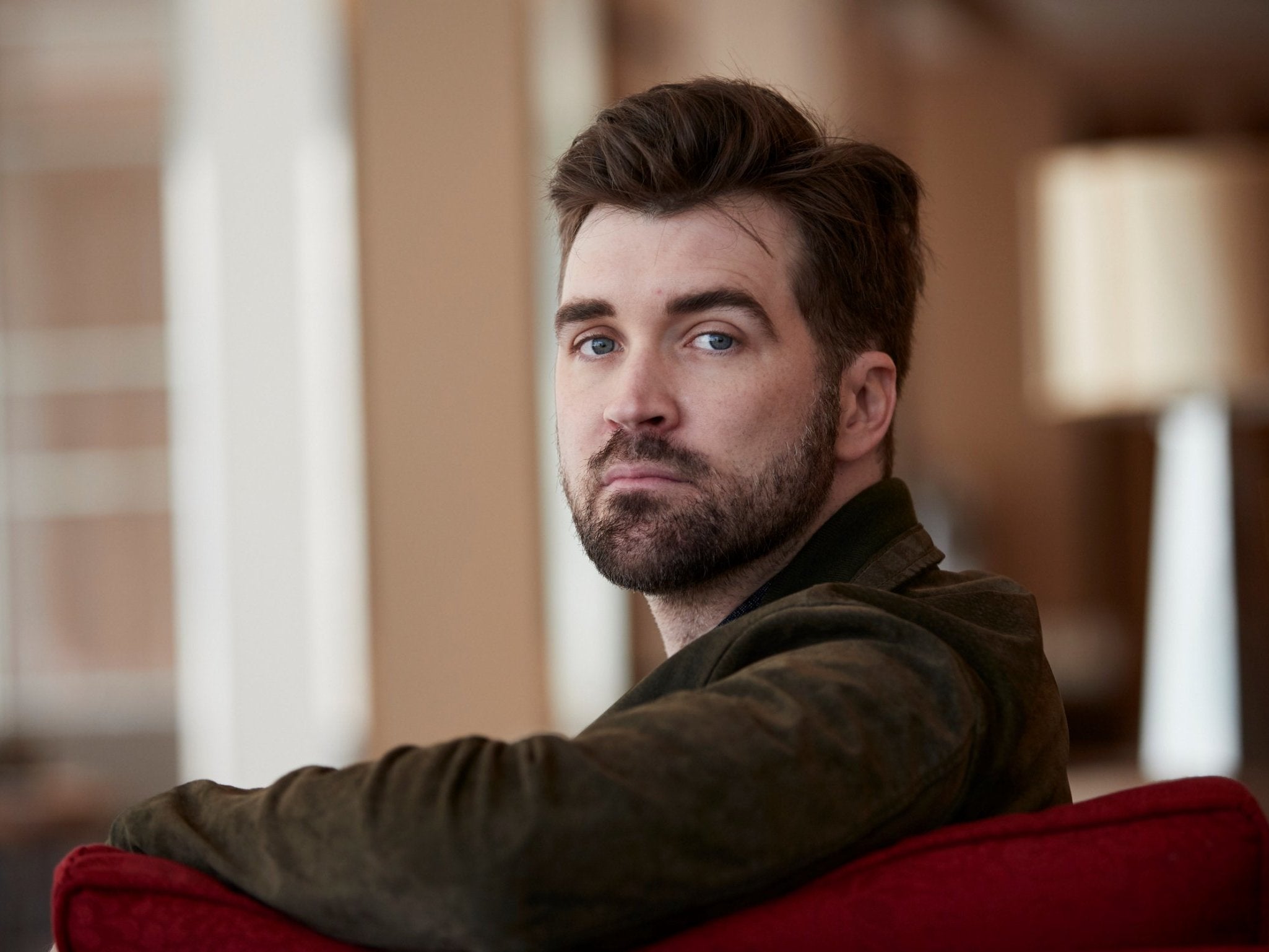 The New Yorker has exposed Dan Mallory (aka AJ Finn, superstar author of The Woman In The Window) as a cold-hearted conman who faked death, disease and doctorates for the purposes of self-promotion and personal gain this week.

Manipulating colleagues, fans and the publishing industry, Mallory claimed his mother died from cancer when he was in his teens; in fact, she is alive and well. So is his brother whom he said committed suicide.

He also claimed he’d had high-risk brain tumour surgery, apparently through the medium of email while impersonating the brother he later narratively “killed off”. His father has confirmed he never even had the illness. Nor does he have the doctorate from Oxford University that landed him his job as an editor at a major publishing house. Nor does he have the extra doctorate from a US university he claimed made him a “double doctor”.

Social media was set alight by the controversy. “You, sir, are the worst” wrote one tweeter, with another describing Mallory as “the lowest of the low”. More than one person has wondered aloud whether his actions are illegal. There has also been much debate over whether he may have some sort of compulsive lying addiction.

As a crime novelist fascinated by the dark workings of society’s most twisted minds, I’ve had some experience in researching people like Mallory.

My central character, Ziba MacKenzie, is a criminal profiler (think Clarice Starling meets Mindhunter) who is an expert in body language and the human psyche. While gathering material for my third book, I read a lot about Paolo Macchiarini, a pioneering surgeon and stem cell researcher who, rather like Mallory, fooled everyone and shot to celebrity status.

Macchiarini carried out supposedly revolutionary synthetic trachea transplants and was hailed as a “miracle worker” by the media. However, nearly all the people he operated on are now dead as a result of his treatment. It transpired that he had been, essentially, experimenting on live human subjects and, crucially, these people were not terminally ill and out of options, which is when experimental treatment might sometimes be justified.

Macchiarini also told his fiancée that giants like the Clintons and Obamas were on their wedding guest list, that Andrea Bocelli would be singing at the ceremony and the Pope officiating. But in the end, there couldn’t be a wedding since he was still married – to his wife of 30 years.

An eminent Harvard professor specialising in psychopaths described Macchiarini as: “Clearly bright and [he] has accomplishments, but he can’t contain himself. There’s a void in his personality that he seems to want to fill by conning more and more people”.

It’s a diagnosis that would seem to also fit Dan Mallory.

Which leads to the next question. Is Dan Mallory manipulating us all over again, putting out a story so extraordinary we are guaranteed to talk about him just before the release of the movie version of his book? I’m not suggesting that he coordinated the story with the New Yorker, but he may well have used his manipulative abilities on journalists – or worked out a strategy to spin things to his advantage when he heard what was in the works.

If so, judging by the din on social media, he’s got us wrapped nicely round his finger. You don’t have to work in public relations to know that unless we’re talking about Theresa May, no publicity is bad publicity. And, after the initial outpourings of shock and judgment, more than a few people have started expressing sympathy for Mallory’s supposed plight.

Human nature is such that the more we’re intrigued by someone, the more we want to know about them – books and films included. Certainly, the New Yorker exposé will raise the profile of Mallory and The Woman In The Window; if you hadn’t heard of him before, you will now, and that’s not going to hurt sales.

I wouldn’t be surprised if he was now offered a further film opportunity, this time based on his most imaginative creation: himself.