A majority of the country want Theresa May to delay Brexit, according to a new poll released ahead of a fresh Commons showdown over her exit strategy. With less than seven weeks until exit day, the exclusive survey for The Independent found 53 per cent of voters would support postponing Britain’s departure from the European Union, opening the 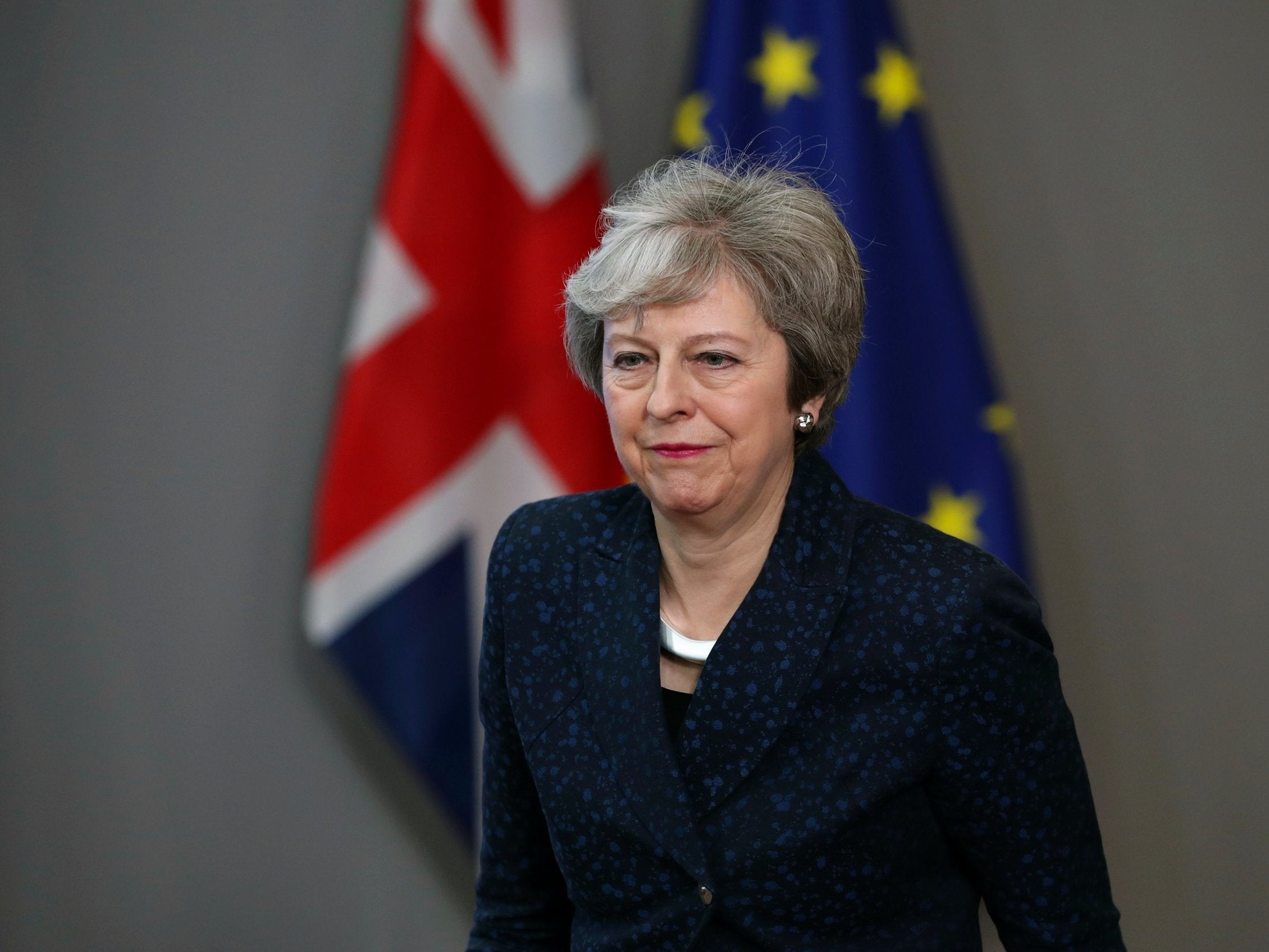 A majority of the country want Theresa May to delay Brexit, according to a new poll released ahead of a fresh Commons showdown over her exit strategy.

With less than seven weeks until exit day, the exclusive survey for The Independent found 53 per cent of voters would support postponing Britain’s departure from the European Union, opening the door to a second referendum or further talks with Brussels.

The poll comes as Labour leader Jeremy Corbyn sought to quell anger among his own MPs by stressing that a Final Say vote was still on the table.

Several cabinet ministers have openly mooted extending Article 50 for a short period to get crucial legislation through the Commons, amid a growing realisation that a short delay may be inevitable.

The poll by BMG Research found that the public also favoured a delay, possibly to prepare for a second referendum, while 33 per cent would back a no-deal exit, even if it hits the economy, and 14 per cent did not know.

The poll found nearly half (49 per cent) believed a no-deal Brexit would be an economic catastrophe that would do lasting damage to the country. Some 28 per cent disagreed with the statement.

Asked if they would support a final vote, whether a deal is reached or not, 50 per cent backed the idea, while 32 per cent opposed it.

More than 1 million people have backed The Independent’s campaign for a Final Say referendum on the prime minister’s Brexit deal, with hundreds of thousands of protesters taking to the streets last year.

MPs are bracing for a Valentine’s Day clash over Ms May’s Brexit plan, as the prime minister scrambles to break the impasse over the divisive Irish backstop.

Ms May held talks in Belfast, Brussels and Dublin this week after MPs ordered her to ditch the mechanism, which acts as an insurance policy against a hard border on the island of Ireland.

The EU has repeatedly said it will not renegotiate the Brexit deal that took 18 months to secure.

The BMG poll showed the majority (53 per cent) believed she will fail to win the concessions she needs to get the deal through parliament, with only 22 per cent saying she would be successful.

If Ms May cannot bring a revised deal back to parliament then she must table a motion on Valentine’s Day, allowing the Commons a fresh chance to seize control of the Brexit process.

MPs are poised to launch a fresh bid to thwart a no-deal exit after the original plan led by Labour MP Yvette Cooper and Tory Nick Boles was defeated in the Commons last month.

The Independent understands that a new version of the bid has been drawn up to extend Article 50 to prevent a disorderly exit in March.

However senior cross-party MPs involved in the project are said to be waiting to see what the prime minister brings to parliament next week before deciding to act.

Meanwhile, a separate group of Tory ex-cabinet ministers has warned Ms May that the “monumental” problems with her Brexit plan cannot be solved by “cursory tweaks”.

Pro-EU Conservative Nicky Morgan and Brexiteers Iain Duncan Smith and Owen Paterson, who are in talks to find an alternative to the backstop, said the measure was “simply never going to pass the Commons” in its current form.

Attorney general Geoffrey Cox has been leading work within Whitehall on securing either a time limit on the backstop or giving the UK an exit mechanism from it.

Both proposals have been rejected by Dublin, which insists the backstop cannot be time-limited if it is to provide an effective insurance policy against a hard border on the island of Ireland.

BMG Research interviewed a representative sample of 1,503 British adults online between 4 and 8 February. Data is weighted. BMG is a member of the British Polling Council and abides by its rules