Follow live updates from the Premier League as Manchester City take on Chelsea this evening. Pep Guardiola’​​s men will be looking to return to winning ways against tonight’s visitors after losing 3-1 to Liverpool before the international break. The champions sit one point behind Chelsea in the table, with Frank Lampard’​s Blues unbeaten in their last 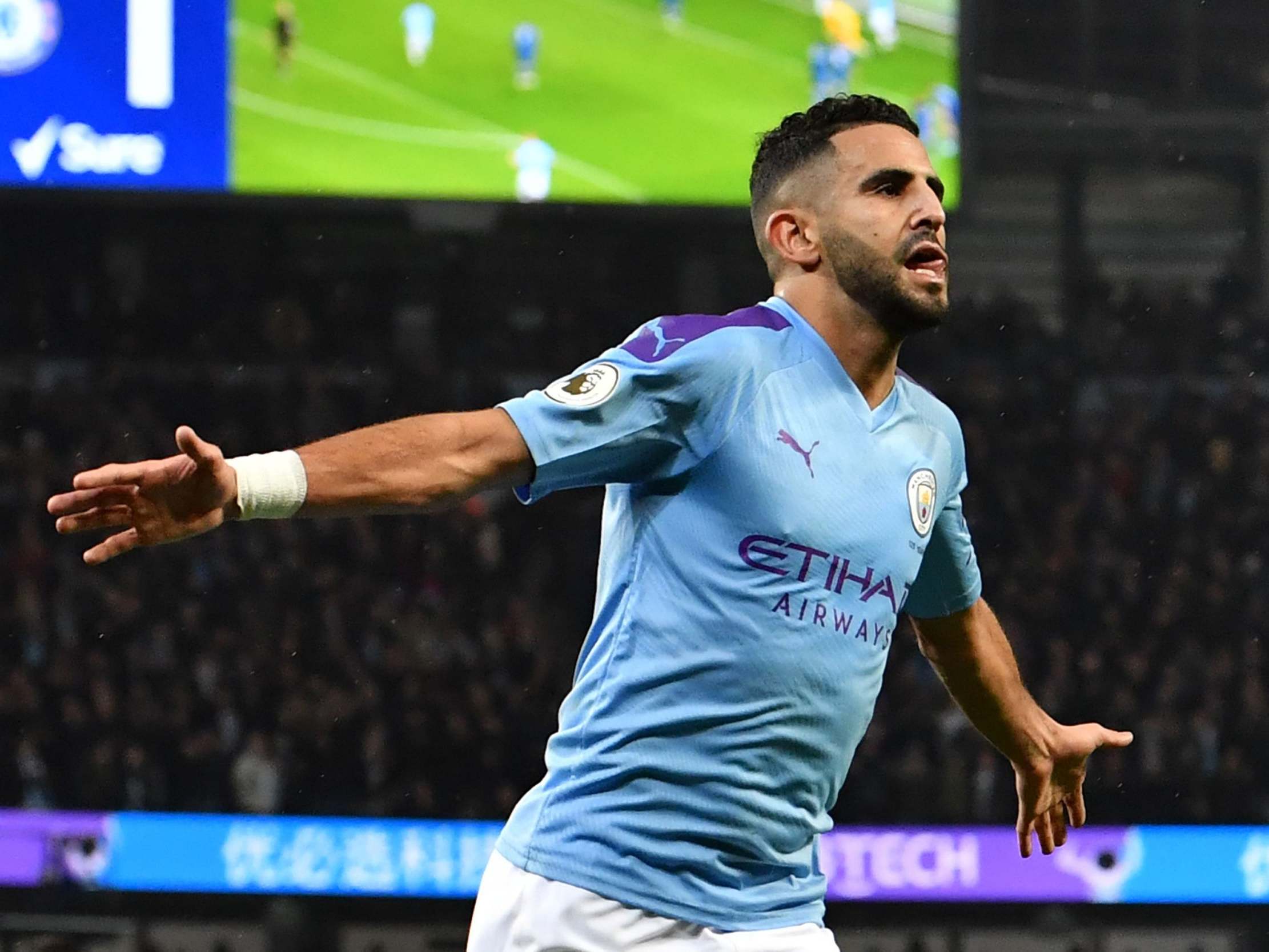 Follow live updates from the Premier League as Manchester City take on Chelsea this evening.

Pep Guardiola’​​s men will be looking to return to winning ways against tonight’s visitors after losing 3-1 to Liverpool before the international break.

The champions sit one point behind Chelsea in the table, with Frank Lampard’​s Blues unbeaten in their last six league match. Follow our rolling coverage below:

84 mins: Ederson’s overconfidence almost undoes Man City and he tries to hit the ball over the top of Batshuayi but doesn’t get the elevation. The ball hits the Chelsea forward and bounces wide of goal.

81 mins: Pulisic squares the ball to Willian who drills one from the edge of the box and Ederson tips the ball over the bar. The referee gives a goal kick and Chelsea can’t believe it.

78 mins: Gabriel Jesus does the quickest warm up ever as Sergio Aguero is subbed off the pitch after picking up a knock. He takes his sweet time getting off the pitch as well.

75 mins: Mount and Batshuayi come on for Jorginho and Abraham as Frank Lampard makes a double change to freshen things up for the final quarter of an hour.

72 mins: Foden has a shy at goal from a way out but Kepa collects the ball with relative ease. Sterling plays the ball up to Aguero and James collides with him but the referee doesn’t think it is a foul.

69 mins: Reece James puts a decent cross into the six yard box for Chelsea but it’s just out of the reach of Tammy Abraham. Chelsea are having their best period since the opening 20 minutes and the home fans are a little nervous.

66 mins: David Silva is taken off for Man City. Phil Foden comes on in his place.

63 mins: Jorginho is shown a yellow card for taking out Kevin De Bruyne. It’s a fair decision he’ll have not complaints with that.

Sterling wins a corner as Zouma blocks his cross into the box. De Bruyne plays it back to Mahrez who passes it back to De Bruyne. De Bruyne sends the ball into Aguero who chips it across goal. The ball falls for Mahrez and he hits the ball over the crossbar.

Sterling holds up the ball in the box and gives it to Mahrez. He can’t find an angle to shoot and the attack breaks down for Man City.

57 mins: Mahrez takes a corner for Man City. He puts a low ball into the box for Cancelo who meets it and shoots but the shot is blocked before crossing the line. Chelsea get away with one.

54 mins: Chance for Kante. Willian plays the ball into the box and it takes a deflection to come to Azpilicueta. He passes to Kante who shoots and wins a corner. The corner ball comes into the box for Chelsea but Man City have everyone back and they clear the ball all the way down the pitch.

51 mins: Jorginho brings down Cancelo and stops a Man City attack. Rodri is taken off by Pep Guardiola with Gundogan coming on.

48 mins: Man City press high again. They’ve started the second half in a similar manner as they ended the first. De Bruyne wins a throw in on the right and Man City send the bal back to their own defence.

It’s quickly played up to Mahrez who goes on a run and has a shot putting the ball just wide of goal.

Second half: Man City get us back underway. For their title hopes this season this is a must win game now.

45+2 mins: Chelsea took an early lead but since then Man City have responded in typical fashion. Goals from De Bruyne and Mahrez put them in front going into the break.

45 mins: Two minutes added time at the end of this half. Sterling runs the ball into the box from the left, he cuts it back to Aguero whose touch puts the ball into the path of David Silva. He tries to give the ball to Sterling who just leaves at as he thinks he’s offside.

42 mins: Aguero is denied a penalty as he takes a tumble from a challenge with Tomori.

He then hits the crossbar as Kepa gives the ball to him. Aguero chips it over Chelsea’s keeper and the ball rebounds off the bar!

39 mins: The ball comes out wide for Willian. He brings it down and runs into the box. Abraham goes with him and waits for the ball but the pass isn’t the best and Fernandinho is able to get in between Abraham and the ball to make the interception.

37 mins: GOAL! That’s a lovely goal. Mahrez picks up the ball on the wing. He takes on Emerson and gets past him and into the box. Mahreaz the picks out the far bottom corner and slots the ball past Kepa to put Man City in front.

36 mins: Mahrez brings the ball in from the right and gives it back to De Bruyne. De Bruyne puts the ball onto his left foot and strikes one from the edge of the box but hits it over the goal.

When does it kick-off?

The match gets underway at 5:30pm on Saturday 23 November.

How can I watch the match?

The match will be available to watch on Sky Sports Main Event from 5pm.