Romelu Lukaku has completed his long-awaited departure from Manchester United, joining Inter Milan in a €80m (£73.7m) deal. United were open to the possibility of signing a replacement for Lukaku before Thursday’s transfer deadline, though failed to add to their three summer signings to date. Late discussions were held with Juventus regarding striker Mario Mandzukic 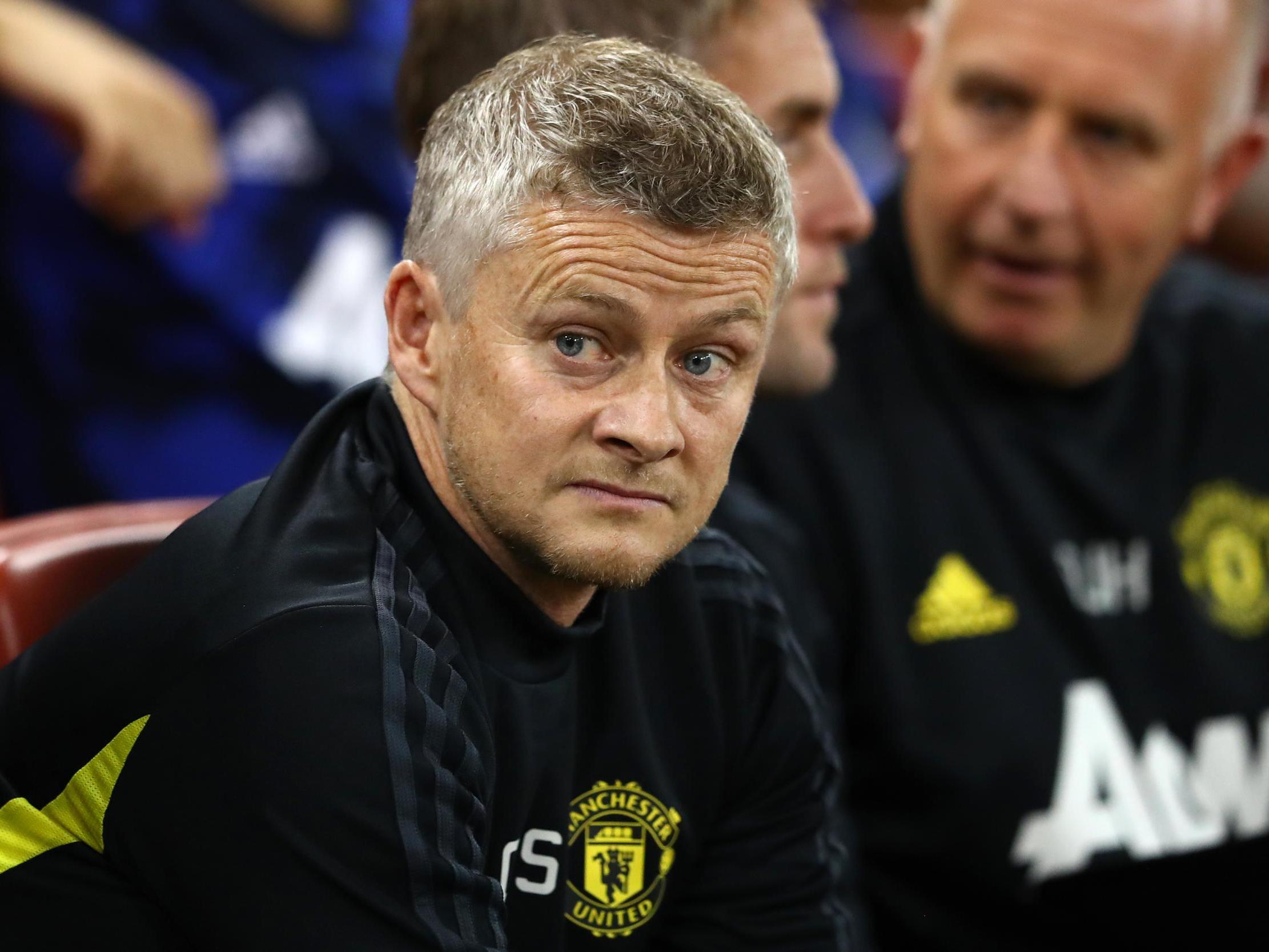 United were open to the possibility of signing a replacement for Lukaku before Thursday’s transfer deadline, though failed to add to their three summer signings to date.

Late discussions were held with Juventus regarding striker Mario Mandzukic but those talks stalled over the valuation of the player and his wage demands.

Lukaku’s exit arguably leaves manager Ole Gunnar Solskjaer without his most reliable goalscorer, though the player’s recent conduct had made departure inevitable.

Lukaku leaked confidential performance data from the club’s pre-season tour on social media last week, which led to a dressing down from Solskjaer.

The Belgian then spent the early part of this week training with his former club Anderlecht, despite not receiving permission from United to do so.

United had hoped to receive a fee of up to £85m for Lukaku, rejecting Inter’s £54m bid last month.

An improved offer from the Serie A club of £73.7m, which includes a sell-on clause, was accepted by United on Wedensday night.

Solskjaer is understood to be happy with the options at his disposal, despite Lukaku not being replaced in his squad.

The development of youngsters such as Mason Greenwood, Angel Gomes and Tahith Chong during the club’s pre-season tour has convinced Solskjaer they can play a part.

The club are understood to be pleased with their business, despite their summer preparations coming amid murmurings of discontent among elements of the support.

Online fans’ group the Glazers Out Movement, which issued an open letter to the club’s American owners last month, described the summer transfer business as a “farce”.

“The window closed with one of the richest clubs in desperate need of improvement spending a net £60m,” GOM said in a statement released on Thursday.

United can point to a £140m outlay on fees – expected to be biggest gross spend of all Premier League clubs in this window – as evidence of investment which is expected to be maintained in future windows.

James, Wan-Bissaka and Maguire’s arrivals are believed to have added depth to the squad, as part of a rebuild which would take longer than one window.