Syrian president Bashar al-Assad‘s regime was responsible for killing journalist Marie Colvin in 2012, a US judge has ruled The country’s military was found to have deliberately targeted the makeshift media centre in the city of Homs where Colvin, was working with other journalists, US District Court Judge Amy Berman Jackson concluded.  Sustained artillery barrages against the apartment building housing the media centre killed the 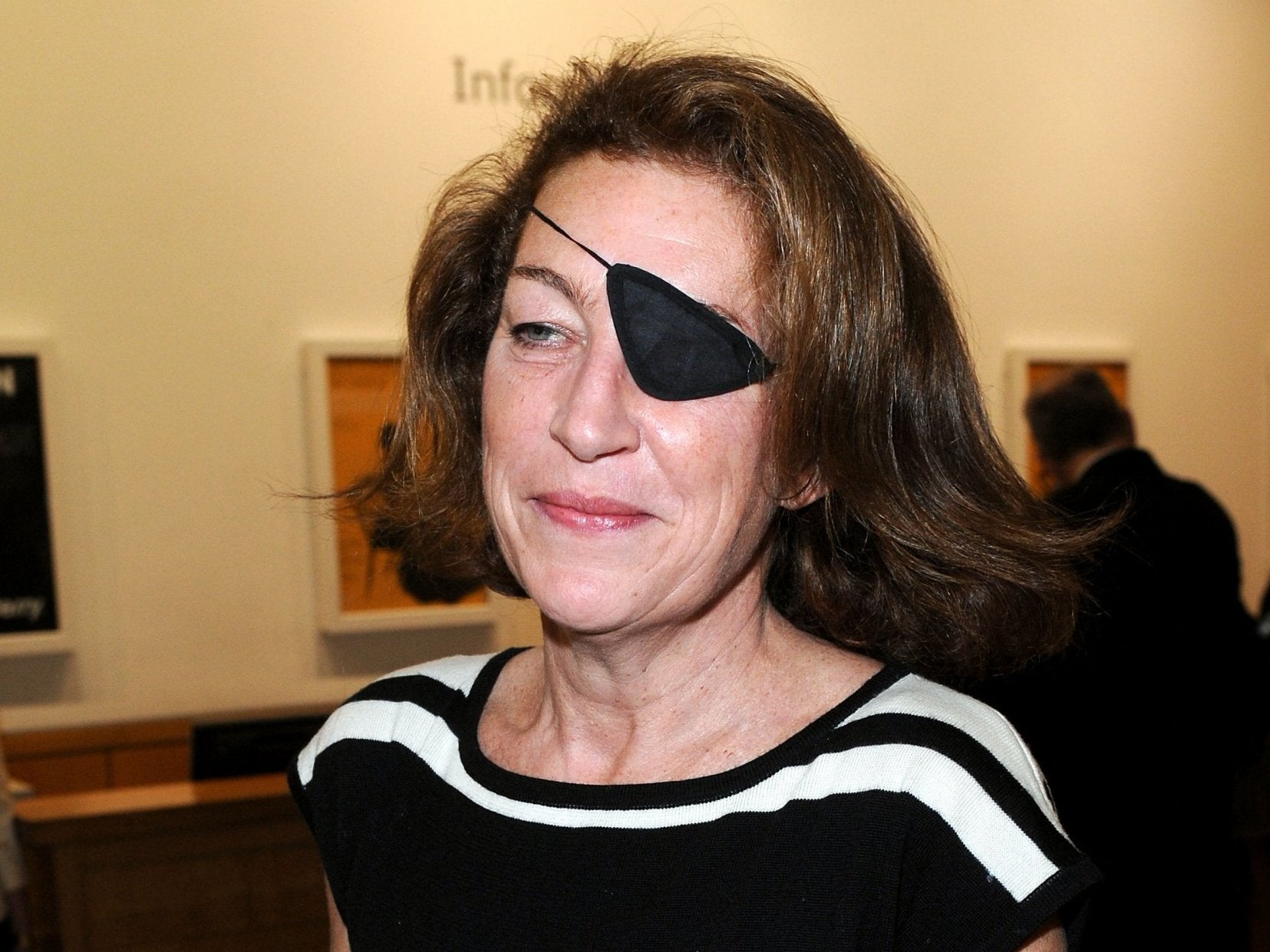 Syrian president Bashar al-Assad‘s regime was responsible for killing journalist Marie Colvin in 2012, a US judge has ruled

The country’s military was found to have deliberately targeted the makeshift media centre in the city of Homs where Colvin, was working with other journalists, US District Court Judge Amy Berman Jackson concluded.

The 56-year-old  had reported on conflicts around the world and wore a signature black patch over her left eye after being blinded by a grenade in Sri Lanka in 2001.

A biographical film about her life, called A Private War and starring British actress Rosamund Pike, will be released in the UK on 15 February.

The civil lawsuit was filed in US federal court by Colvin’s family in 2016, who accused officials in President Assad’s government of deliberately targeting the media centre where Colvin and other journalists were working.

It is thought to be the first lawsuit seeking to hold Mr Assad’s regime liable for war crimes.

“The challenge now is going to be enforcing the judgment,” said Scott Gilmore, lead counsel for the Colvin family. “The precedents show that it is possible to recover assets.”

Mr Gilmore said one of the main challenges of the lawsuit was to prove Colvin’s death was not caused by standard “fog of war” battlefield confusion.

The suit used a mixture of eyewitness accounts, testimony from defectors and recovered internal Syrian government documents to prove the Syrian military had spent days trying to locate the apartment building Colvin and the other journalists were using as a home base.

“This wasn’t a stray shell,” Mr Gilmore said. “The overwhelming weight of the evidence concluded that this was essentially an assassination.”

Colvin’s sister, Cathleen, said she had initially assumed Marie’s death was a tragic accident, but she decided to pursue a lawsuit after speaking with Paul Conroy, a photographer who was working with Marie Colvin and was injured in the same shelling.

Mr Conroy, former soldier of the Royal Artillery told her the media centre was not hit by haphazard shelling but by “bracketing”, a recognised artillery technique used to home in on a specific target.

“It was part of the government’s strategy in putting down the uprising,” Cathleen Colvin said. “They prioritised taking out the journalists.”

Mr Conroy, who escaped with a leg wound in the attack said he was “really emotional” after hearing the verdict.

Asked if he thought it would make a difference, he said: ”I think it’s too late for the people of Syria, they have been through the worst hell anyone can imagine. It’s also important that we keep this going, the case against the regime is now proven, this should now go into the higher courts and these people should be held to account. It’s a great building block.

“The evidence that the UN has about atrocities and massacres is undoubtable but it needs will, political will, to bring these people to account. But hopefully this is the start.”