Millions of Americans face coronavirus pandemic with no running water Millions of Americans across the country face an additional hardship in their efforts to protect themselves from the coronavirus — lack of access to running water. A 2016 survey of utility companies published by Food & Water Watch revealed that as many as 15 million people, or five per cent of households, could be without 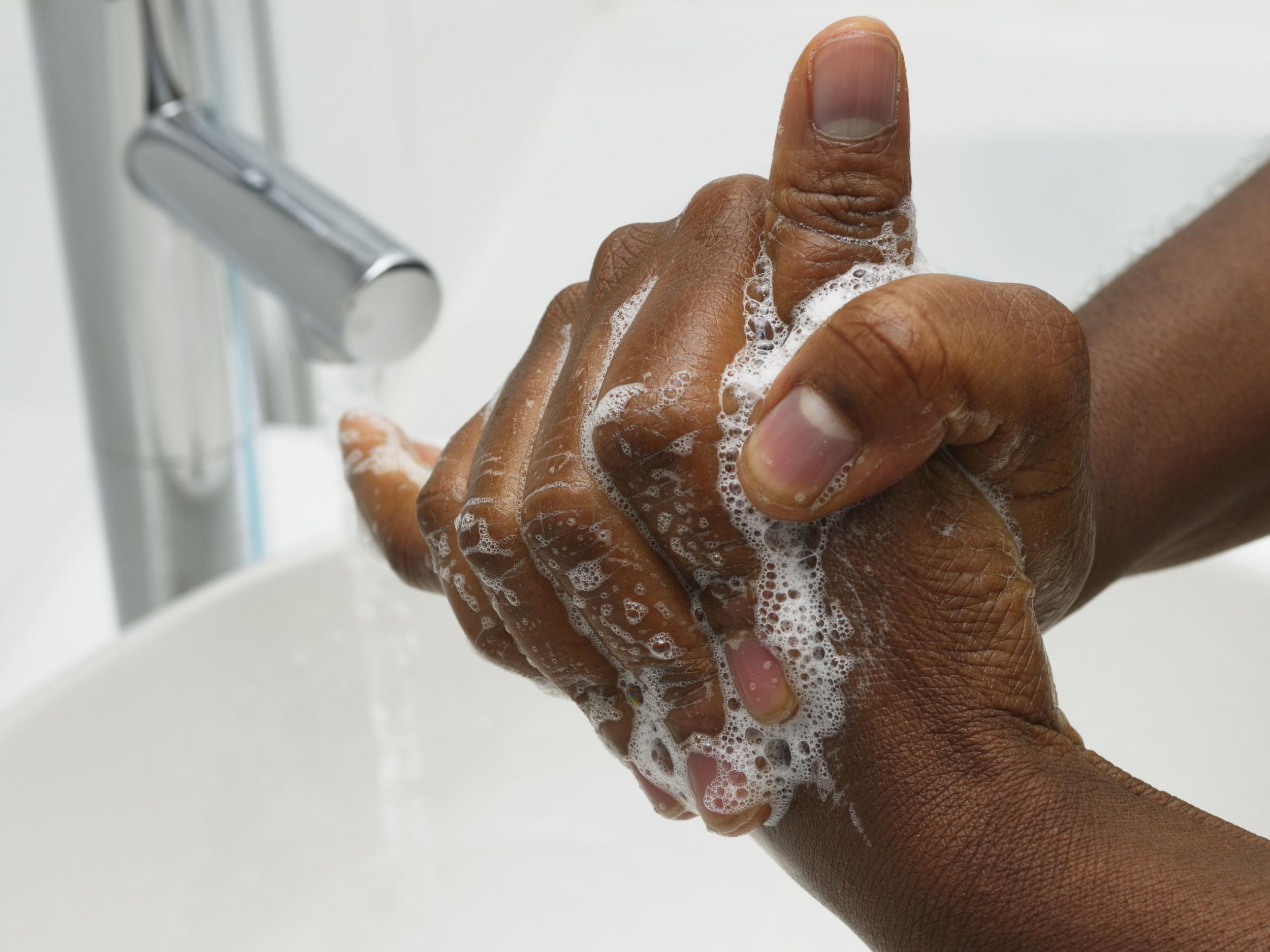 Millions of Americans across the country face an additional hardship in their efforts to protect themselves from the coronavirus — lack of access to running water.

A 2016 survey of utility companies published by Food & Water Watch revealed that as many as 15 million people, or five per cent of households, could be without running water in any year.

With the first line of defence against the coronavirus pandemic being hand washing, people are struggling to maintain basic levels of hygiene to avoid getting ill, often relying on bottled water.

Water shut-offs typically arise from unpaid bills and usually last for a few days, but in areas where poverty is endemic and repairs to ageing properties are out of reach financially, they can go on for months or even years.

The Food & Water Watch survey found that shut-offs are more common in the South of the US, and there are hotspots in New Orleans and, in the north, Detroit.

In many cases the root cause is that water service is unaffordable, taking up to nine per cent of household income. Government funding is scarce for large-scale repairs to ageing infrastructure and the costs are being passed on to the consumer leading to dramatic price rises.

However, with the current crisis, some cities are tackling the problem head on. NBC News reports that more than 400 municipalities and states have suspended water shut-offs — but only 44 have promised to restore water to homes that have already lost it.

In Michigan, Governor Gretchen Whitmer and Detroit Mayor Mike Duggan rolled out a water restart plan on 9 March. The plan covers the cost of water restoration, limits residents’ payments to $25 a month, and defers old water debts until the health crisis is over. Repairs needed to restore water are being paid for by the city, state and the local plumbers’ union.

By Tuesday, some 700 homes had been reconnected, but unfortunately, the work takes time. Advocates are trying to make sure the sense of urgency is there given the current crisis, but also want to underline that this is an ongoing health emergency.

Abdul El-Sayed, an epidemiologist and former Detroit city health commissioner who ran for governor in 2018, has called on all cities to stop shutting off water, whether there’s a crisis or not: “It should not have taken a pandemic to get them to realise that maybe no water in people’s houses is a public health issue.”