So we now know what Donald Trump’s 2020 re-election campaign slogan will be – “No collusion, No obstruction”. We know too, that Robert Mueller’s report will likely act as a huge boost to the president’s chance of being re-elected 18 months from now. Mueller did not say definitively that Trump did not collude with Russia to influence 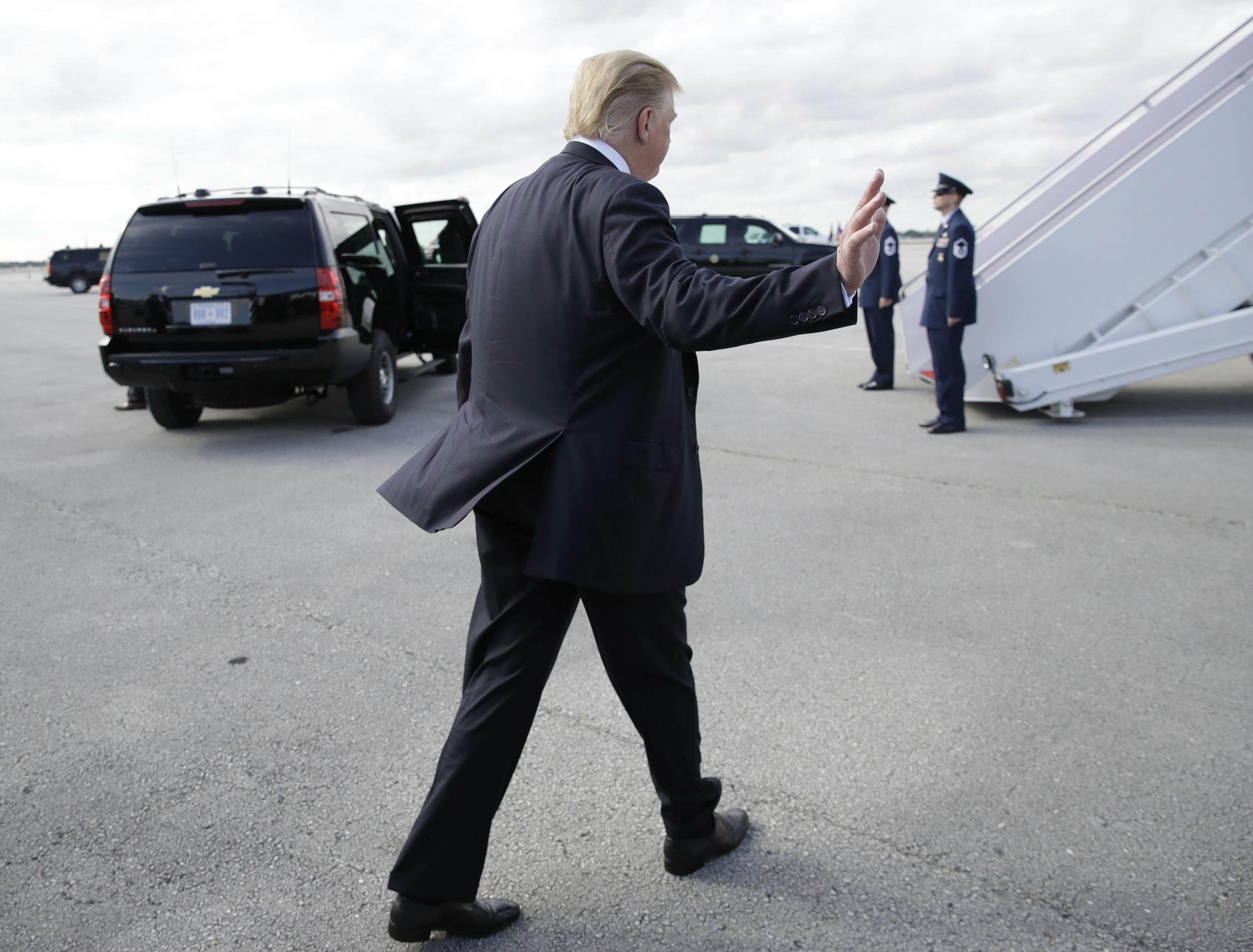 So we now know what Donald Trump’s 2020 re-election campaign slogan will be – “No collusion, No obstruction”. We know too, that Robert Mueller’s report will likely act as a huge boost to the president’s chance of being re-elected 18 months from now.

Mueller did not say definitively that Trump did not collude with Russia to influence the 2016 election, or that he did not try to interfere with investigations into such accusations. He said, rather, that he found no evidence Trump colluded with Russia. He also said while he set out the case for and against the accusation of obstruction of justice in regards to several incidents, he “determined not to make a traditional prosecutorial judgement”. It was attorney general Bill Barr and his deputy, Rod Rosenstein, who decided the president’s actions did not “constitute” a crime.

None of this fine print matters. What matters is that Donald Trump and his supporters will now be able to say with honesty and sincerity that an almost-two-year investigation, led by a dogged and respected prosecutor, found no evidence the president colluded with the Kremlin. They will use it as part of their messaging, and they will absorb it personally and take heart from it.

“The most ridiculous thing I’ve ever heard – there was no collusion with Russia,” Trump told reporters on Sunday afternoon, trying to look stern, rather than gleeful, as news of Mueller’s main conclusions was released.

It is not just Trump’s supporters who are going to have to think about the significance of Mueller’s report. Many Democrats saw in the former director of the FBI a means of revenge for their party’s surprising and painful defeat against a candidate they all believed was far better qualified.

Being told that Russia was working to interfere in the election on Trump’s behalf was some sort of salve.

But if it could be also shown that Trump had actively colluded with the Kremlin, if his strange bromance with Vladimir Putin could be explained, if it could be shown the Russians had kompromat – ideally something financial or sordid – on Trump, they could write him off as a crook and let matters take their course.

Now, they cannot do that.

It’s true that Democrats will continue their own congressional investigations into the president and his officials. Congressman Jerry Nadler, Democratic chair of the House of Representatives’ judiciary committee, said on Sunday his panel would call Barr to testify shortly, citing concerns over the attorney general’s conclusions from special counsel’s report.

But Democrats must proceed with great caution. If, in the light of Mueller’s conclusions, they act with the same gung-ho language and attitude some have been displaying, they risk the danger of a backlash of public opinion. They risk Trump and his supporters saying they’re trying to frame a man who has just been cleared.

In realty, Mueller’s report has removed any prospect of the president now being impeached.

For the Democrats to proceed with such a move would be seen as nothing less than partisan. That means they must focus their efforts on removing Trump from office by electoral means.

Mueller’s conclusions may be the most significant political event for the country since Trump’s victory in November 2016. His findings do not make Donald Trump a more attractive man. They do not make his racist language any more acceptable, his policies less toxic. He will not be a more effective administrator or any less of a narcissist. The country will not be any less divided.

What Mueller’s work has done, however, is remove from around Trump’s neck the accusation that he was a traitor who had betrayed his country – no less, to the old Cold War enemy of Moscow.

Some people, of course, will continue to believe that he did. But that is not what Robert Mueller found.