Facebook has said it removed 1.5 million videos showing the New Zealand mosque attacks in the first 24 hours following the mass shootings. The social media giant said 1.2 million of the videos – showing footage filmed by the suspected gunman on a body-camera – were blocked as users attempted to upload. The company made clear it had 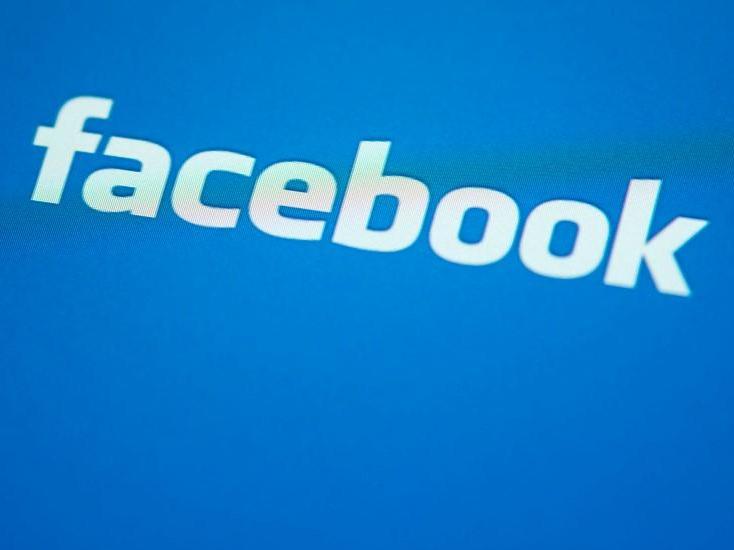 The social media giant said 1.2 million of the videos – showing footage filmed by the suspected gunman on a body-camera – were blocked as users attempted to upload.

The company made clear it had also been removing any edited versions that do not show graphic content, as well as “any praise or support for the crime” it finds on its platforms.

In a statement, Mia Garlick, spokeswoman for Facebook New Zealand, said her company continues to “work around the clock to remove violating content from our site, using a combination of technology and people”.

“In the first 24 hours we removed 1.5 million videos of the attack globally, of which over 1.2 million were blocked at upload.”

She added: “Out of respect for the people affected by this tragedy and the concerns of local authorities, we’re also removing all edited versions of the video that do not show graphic content.”

The suspected gunman was able to live-stream the attacks on Facebook for 17 minutes using an app designed for extreme sports enthusiasts, with copies still being shared on social media hours later.

Facebook, Twitter and YouTube owner Google were all criticised for allowing the footage to spread rapidly across their platforms in the hours after the mass shootings.

Sajid Javid, the UK home secretary, criticised the social media companies for failing to do enough to stop the promotion of violent extremism. “Take some ownership. Enough is enough.”

On Saturday Sky New Zealand said it had removed Sky News Australia from its platform after segments of the shooter’s video was broadcast by the Australian channel.

The independent New Zealand broadcaster said it pulled the Australian 24-hour news channel from its live feed because it could not be sure the “distressing” footage would not continue to appear.

The death toll from the mosque shootings rose to 50 on Sunday, and police said 50 others had been injured in the attack.