Today, on Stephen Lawrence Day, the Coronavirus pandemic lays bare the extent to which black inequality is still endemic.  Many people vividly remember Stephen’s story, the teenager who was murdered in a racially motivated attack on 22 April 1993. The subsequent police investigation into his death sparked decades of campaigning which eventually exposed shocking institutional 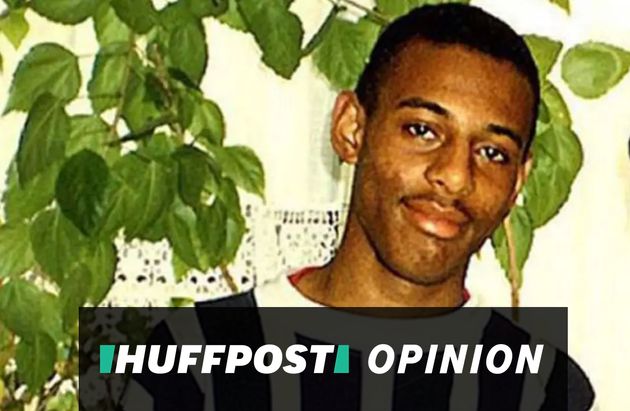 Today, on Stephen Lawrence Day, the Coronavirus pandemic lays bare the extent to which black inequality is still endemic.

Many people vividly remember Stephen’s story, the teenager who was murdered in a racially motivated attack on 22 April 1993. The subsequent police investigation into his death sparked decades of campaigning which eventually exposed shocking institutional racism within the police and British society.

Thanks to activists and campaigners working in the wake of Stephen’s death, much has changed. Stephen’s case changed our laws and triggered an examination of attitudes in the UK towards racism and discrimination.

Last year, Stephen’s mother, Baroness Doreen Lawrence OBE, inaugurated the first annual Stephen Lawrence Day. Established by Theresa May as prime minister at the memorial of the 25th anniversary of Stephen’s death, it’s a day dedicated to Stephen’s memory, which allows us to reflect on the good that has come out of the tragedy.

Yet today, on the second annual Stephen Lawrence Day, we must accept that, despite progress, more needs to be done to achieve equality. In these uncertain times it is more important than ever.

This health crisis affects us all in different ways, yet now we see the world’s inequalities exacerbated and exposed on a global scale.

Sadly, we are still seeing racism and discrimination across our society. For evidence of this, we need look no further than our workplaces. Research by the TUC shows that even when the differences caused by location, ethnicity and class are accounted for, race still makes a difference to wages. Race discrimination is still happening in our workplaces today. The government has announced an inquiry into why coronavirus is disproportionately affecting BAME people.

Yet, vast numbers of frontline workers are now in positions where their health is at risk on a daily basis and the value placed on their roles in terms of pay and status far lags behind. In coming together every Thursday to clap for our carers, we’ve collectively shown how much we value these workers – we cannot go back to pretending these lifesaving roles are worth less.

Our employment market isn’t a level playing field. This has a starker impact now during a global pandemic than ever before. Black and minority ethnic workers are more likely to be in the most insecure types of employment, more likely to be in key worker roles, more than a third more likely than white workers to be in temporary or zero-hours work, and consequently less likely to have access to the employment rights that full-time workers enjoy, such as redundancy pay and parental rights. This health crisis affects us all in different ways, yet now we see the world’s inequalities exacerbated and exposed on a global scale – felt most, and disproportionately, by workers who are already subject to inequality.

For Britain to be a fair and equal society, where opportunities are open to everyone, these injustices need to be tackled and the government must take the lead. It should legislate to strengthen protections for those in the most insecure forms of work; we must end the two-tier system and ensure full employment rights are granted to all these workers.

We need to see better protections for these most discriminated-against groups of workers, and we need to see the government’s current goodwill towards the UK’s workforce extend past coronavirus – to permanent employment reforms that will close economic and societal gaps.

At the same time as BAME workers save our lives, deliver us food and care for our elderly, a disproportionate amount of people from BAME backgrounds lose their lives to coronavirus. Coronavirus has laid bare the extent to which Britain relies on BAME workers. Simultaneously we hear more reports of racist abuse on the streets. The same racist prejudices that led to Stephen’s death still exist and are being expressed today.

Despite social distancing measures, we should all come together and share in the message of fairness and equality. Now, more than ever, it is important that no-one is left behind.

Stephen’s death was a tragedy – let his legacy be one of hope. Let it inspire us to build a fairer and more inclusive Britain.