Parents of Love Island star Sophie Gradon, 32, want to pay £5,000 to unlock her phones as they continue call for answers over her death eight months ago Mrs Gradon previously said that police could not unlock Sophie’s iPhones  Now she has revealed that she has given them to a private software company  The Love

Parents of Love Island star Sophie Gradon, 32, want to pay £5,000 to unlock her phones as they continue call for answers over her death eight months ago

By Miranda Aldersley and Leigh Mcmanus For Mailonline

The mother of Love Island star Sophie Gradon has revealed she is paying a company £5,000 to unlock two of her daughter’s mobile phones.

The 32-year-old’s increasingly desperate family have been searching for answers since she was found dead at her parents’ home in Northumberland last June.

Mrs Gradon had earlier stated on Twitter that the police were unable to unlock Sophie’s iPhone for data extraction, which had delayed the date of a planned inquest. 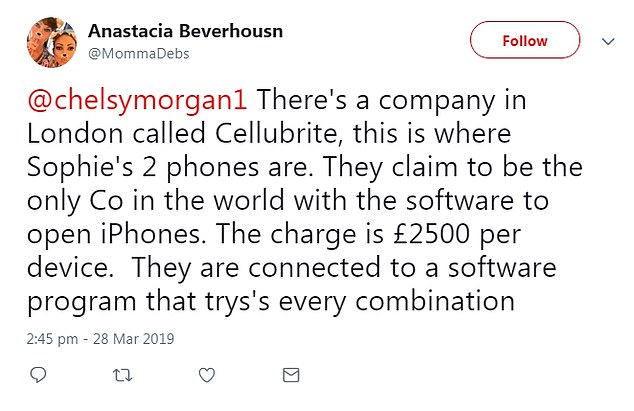 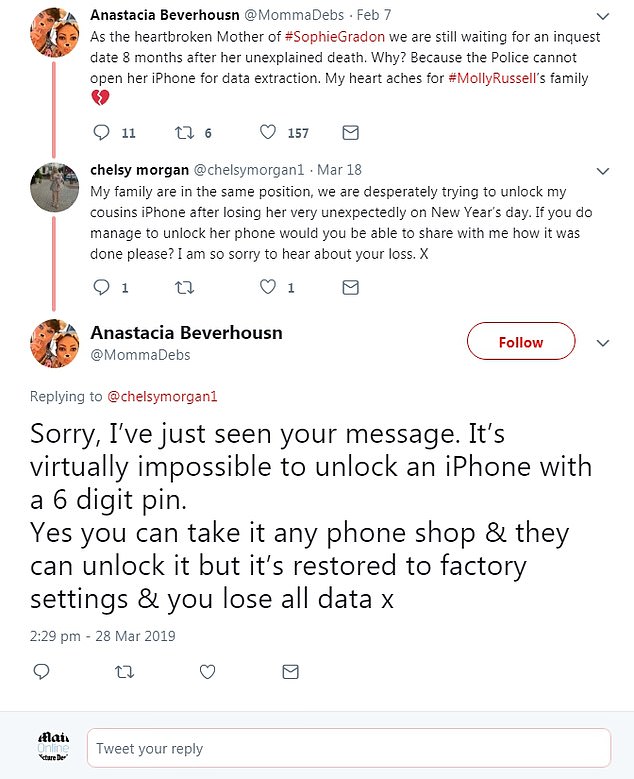 In February Sophie Gradon’s mother had said the police could not open the Love Island star’s iPhone for data extraction. But this week she, while offering advice to another woman who lost her cousin, Mrs Gradon said she had paid £5,000 for a London software company to unlock two of Sophie’s phones

But on Thursday she revealed that she had paid a private software company in London to hook the two phones to machines that try every possible passcode.

Mrs Gradon suggested that Sophie had a six digit pin number, which would mean there are one million possible combinations to try.

Even if she had a four digit PIN, there are still possible 10,000 combinations, making it impossible to manually unlock.

While offering advice to another grieving woman who had unexpectedly lost her cousin, Mrs Gradon said the service costs £2,500 per device.

An inquest into Sophie’s death was due to take place two weeks ago today but it was pushed back as new information was brought to her parents’ attention.

Sources told Mirror Online that Sophie’s family had asked for more time to consider new information in a report they received, but this week requested that the inquest take place in their absence. 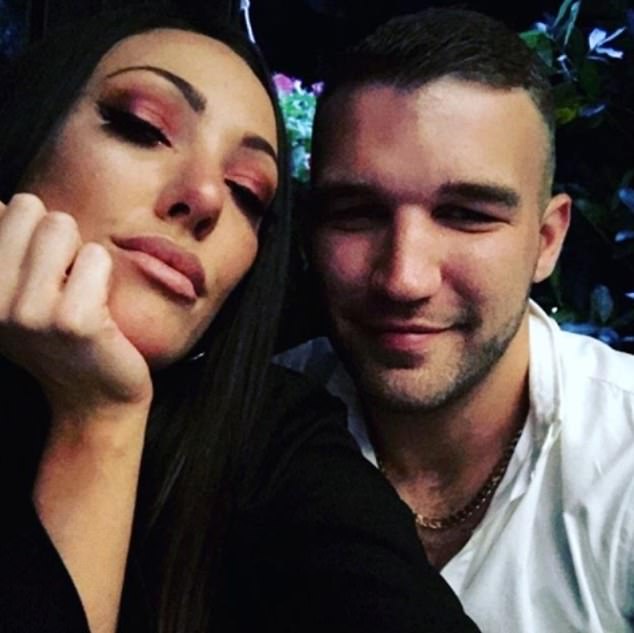 On March 19 a coronoer ruled that Sophie’s boyfriend Aaron Armstrong (pictured together) had taken his own life, five days after the Love Island star’s funeral 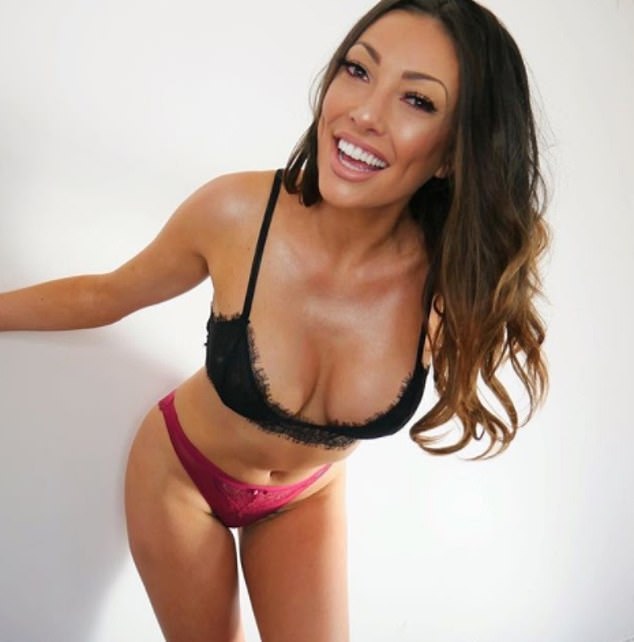 Sophie Gradon (pictured) took part in the 2016 series of Love Island, where she coupled up with Tom Powell and Katie Salmon, before choosing to leave the villa of her own accord after 39 days

The model and former Miss Great Britain shot to fame in 2016 after taking part in ITV2’s Love Island, where she was one of the most popular contestants but chose to walk out of the villa after 39 days.

Eric Armstrong, Senior Coroner for Northumberland South, said in a statement: ‘Please be advised that a new hearing date for the Inquest dealing with Sophie’s death has been arranged.

‘Mr and Mrs Gradon have requested that the Inquest take place in their absence, and the Inquest has now been fixed for Thursday 18th April at 10.30am at Howard House.’

Mr Armstrong ruled on March 19 that the death of Sophie’s boyfriend Aaron Armstrong was suicide.

He was found dead in his Northumberland flat just five days after Sophie’s funeral and 20 days after her death.