Magnetic North is not where it used to be. Instead, our compasses are pointing ever closer to Russia as the magnetic pole drifts away from the Canadian Arctic and towards Siberia. The pole is now travelling about 34 miles (55 kilometres) a year. It crossed the international date line in 2017 in its lurch eastwards. 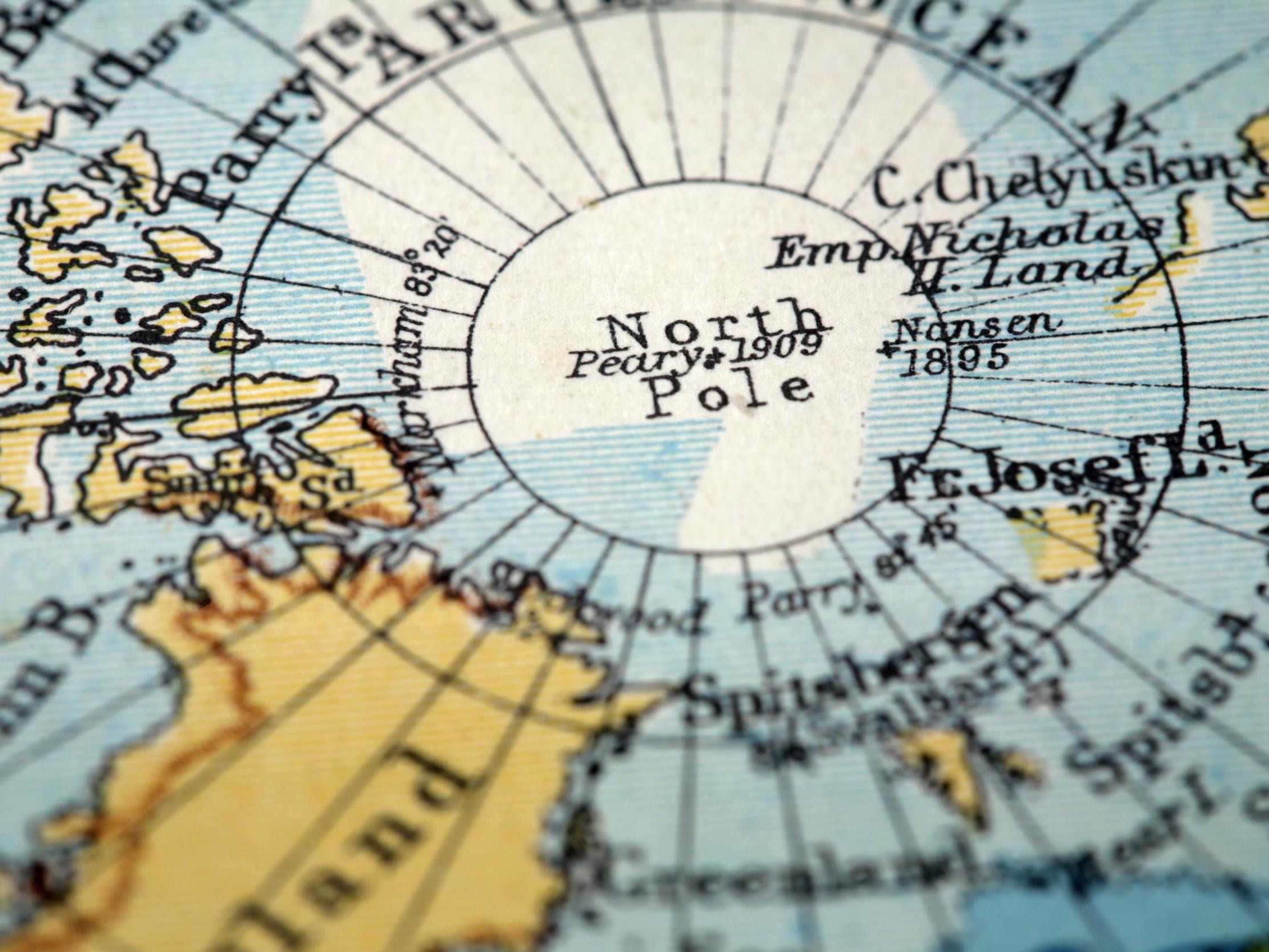 Magnetic North is not where it used to be. Instead, our compasses are pointing ever closer to Russia as the magnetic pole drifts away from the Canadian Arctic and towards Siberia.

The pole is now travelling about 34 miles (55 kilometres) a year. It crossed the international date line in 2017 in its lurch eastwards.

As a result, scientists have been forced to issue an update on the status of Earth’s magnetic field a year ahead of schedule to enable precise navigation by those that depend on compasses rather than GPS navigation.

The constant roaming of the pole is a problem for compasses in smartphones and some consumer electronics. Aeroplanes and boats also rely on magnetic north, usually as backup navigation, said University of Colorado geophysicist Arnaud Chulliat, lead author of the newly issued World Magnetic Model. GPS is not affected because it is satellite-based.

The movement of the magnetic north pole “is pretty fast”, Dr Chulliat said.

The shift in the pole’s location is felt more keenly in the Arctic around the north pole, meaning any vessels in the region would be hardest hit by an inaccurate model.

Military organisations often depend on where magnetic north is for navigation and parachute drops, while Nasa, the Federal Aviation Administration and the US Forest Service also use it.

Airport runway names are based on their direction toward magnetic north and their names change when the poles moved. For example, the airport in Fairbanks, Alaska, renamed a runway 1L-19R to 2L-20R in 2009.

Modern navigation systems use declination – the difference between true north and where a compass points – to help correct where they are pointing. Declination depends on accurate magnetic field models.

Scientists at the US National Oceanic and Atmospheric Administration along with those at the British Geological Survey tend to update the location of the magnetic north pole every five years in December, but this update came early because of the pole’s faster movement.

The early update had been scheduled for release in January this year, but was delayed by Donald Trump’s US government shutdown.

The reason the pole is not static is due to movement and turbulence in Earth’s liquid outer core.

The molten ocean of iron and nickel in the planet’s core generates an electric field, which moves around gradually, but sometimes unpredictably.

“It has changes akin to weather,” said University of Maryland geophysicist Daniel Lathrop, who was not part of the team monitoring the magnetic north pole. “We might just call it magnetic weather.”

The magnetic south pole is moving much slower than the north.

Earth’s magnetic field is getting weaker around our planet, leading scientists to suggest the north and south poles will eventually swap polarity, like a bar magnet flipping over.

It has happened numerous times in the past, but not in the last 780,000 years.

When it reverses, it will not be an instantaneous inversion, but will take 1,000 or more years, scientists believe.

Professor Lathrop said he sees a flip coming sooner rather than later because of the weakened magnetic field and because an area over the South Atlantic has already reversed beneath Earth’s surface.

A polarity reversal could affect some birds dependent on magnetic fields for navigation. And an overall weakening of the magnetic field may not be good news for people and some technology.

The magnetic field shields Earth from solar wind, which would otherwise strip away the ozone layer.