Asked what he would choose if he could bring something extinct back to life, Jeremy Kyle once replied: ‘Common decency.’ Anyone who has seen his show will know that is a commodity in desperately short supply amid its tawdry tales of family feuds, dysfunctional relationships, bad parenting, adultery and addictions. While delving into the lives

Asked what he would choose if he could bring something extinct back to life, Jeremy Kyle once replied: ‘Common decency.’

Anyone who has seen his show will know that is a commodity in desperately short supply amid its tawdry tales of family feuds, dysfunctional relationships, bad parenting, adultery and addictions.

While delving into the lives of the desperate and often degenerate, the show is punctuated by angry arguments between guests. Episodes have included ‘My husband slept with my daughter’ and ‘My sister’s a teenage prostitute’.

Kyle is the ringmaster of this lurid circus, filmed before a studio audience with security on hand should the protagonists find themselves incapable of abstaining from violence. He sometimes appears to enjoy ratcheting up the drama and is quick with sanctimonious advice for guests. 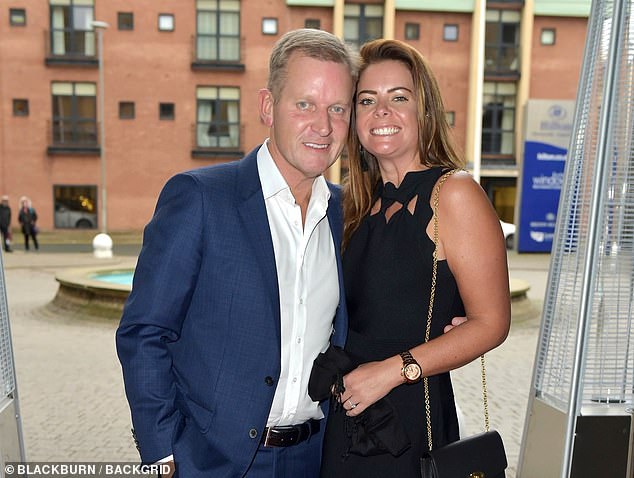 Jeremy Kyle and his fiance Vicky Burton. Kyle, 53, has become a household name and amassed a sizeable fortune from his brand of car-crash TV, writes David Wilkes

The Jeremy Kyle Show has become a phenomenon since it first aired in 2005. It is the most popular show on ITV’s daytime schedule, regularly attracting more than 1.5million viewers. It has also become a byword for particularly tacky situations, as in ‘it was like something off Jeremy Kyle’.

But there have also been disturbing signs that Kyle and his show reflect something far darker by glorifying life in the grimiest recesses of the sewer of ‘broken Britain’.

Two years after it started, District Judge Alan Berg called the show ‘a form of human bear baiting’ to titillate bored viewers. Then in 2009, Judge Sean Enright said it exploited the ‘foolish and gullible’. Both had heard cases involving violence connected to the show.

Kyle, 53, has become a household name and amassed a sizeable fortune from his brand of car-crash TV. He signed a new three-year contract with ITV worth a reported £2million a year in 2014, making him one of the country’s highest-earning daytime hosts.

He favours an accent verging on ‘mockney’ on the show, but Kyle enjoyed a comfortable middle-class upbringing. His mother worked as a clerk at the royal bank Coutts, while his father was accountant and personal secretary to the Queen Mother before he retired.

The young Jeremy was sent to Blue Coats School in Reading, where fees stand at £5,565 a term.

In his autobiography, I’m Only Being Honest, Kyle revealed he suffers from obsessive-compulsive disorder and gets up at 2am to mop the kitchen floor. He also said he licks his mobile phone ‘to make sure it’s clean’.

Before finding fame on TV, he was a recruitment consultant – and a gambling addict. ‘Gambling is the mistress that truly seduced me,’ he has said.

His first wife was Kirsty Holt, a secretary. They had a daughter, Harriet, who was five months old when the marriage fell apart. Since then, Kyle’s personal life has become so tangled it could almost rival those of guests on his show. 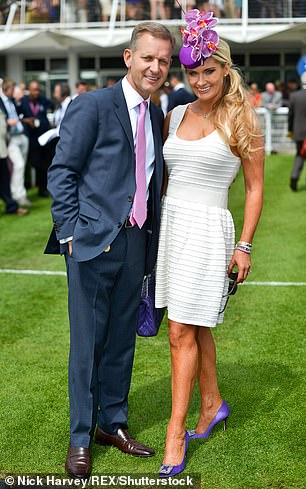 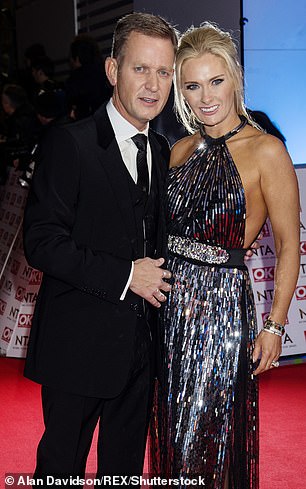 Kyle with his second wife Carla, pictured at Goodwood races in 2014 (left) and the National Television Awards the following year

He first met his second wife Carla Germaine, a model, when the local Birmingham radio station BRMB where he worked ran a competition in which two strangers would marry on air.

Carla was one of the winners but when the radio marriage ended after three months she turned to Kyle for consolation. They married in 2002, had three children and set up home in Windsor, Berkshire.

When he was diagnosed with testicular cancer in 2012, she supported him through his operation and chemotherapy. They eventually separated after 13 years and divorced in February 2016.

Last year Kyle announced his engagement to Vicky Burton, 36, who used to work for him and Carla as a nanny. 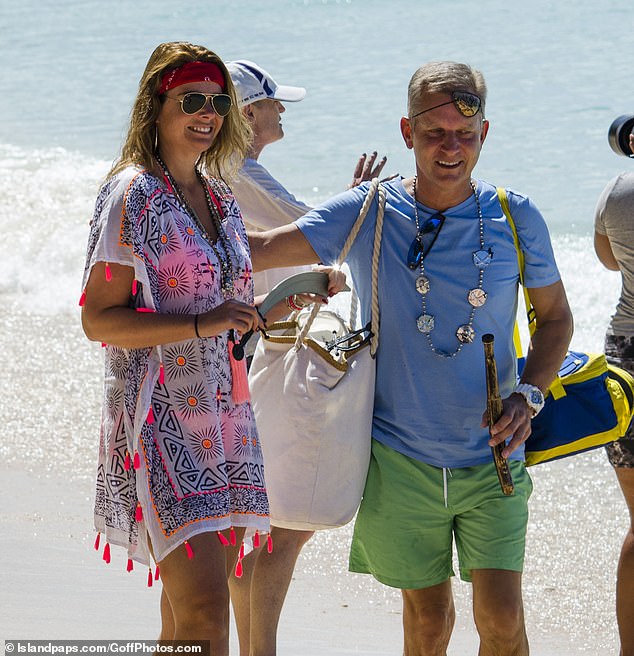 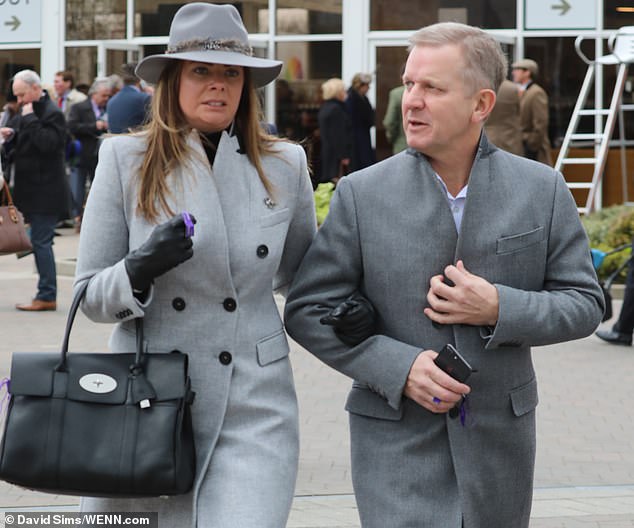 Ladies man on Ladies’ Day: Kyle with his lover, his children’s former nanny Vicky Burton, at the Cheltenham Festival in March 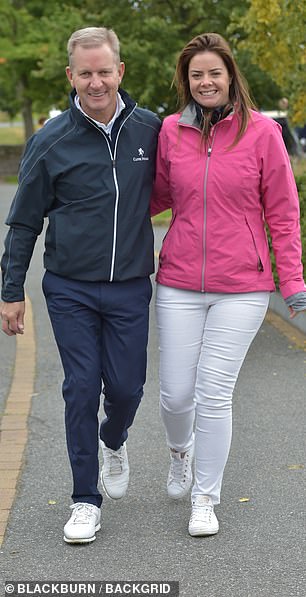 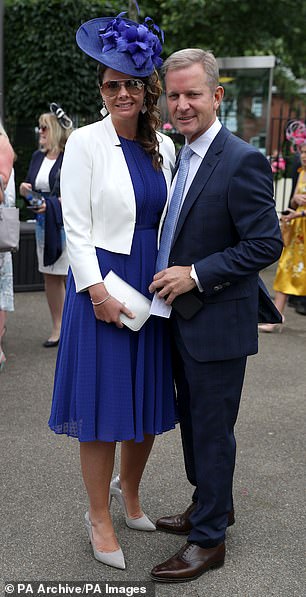 Despite making a name for himself by airing other people’s dirty laundry in public, Kyle has been reluctant to speak about his own love life.

He has, however, shared his views of the controversy that surrounds his show. ‘We hold a mirror up to a certain part of society and that makes some people uncomfortable,’ he once said in an interview. Elsewhere, he has described the show as ‘conflict resolution – and the resolution is massive’.

He has defended his show for the ‘after-care’ offered to guests, including psychotherapy. It remains to be seen, however, how it will recover from the tragedy that has now apparently befallen it.