Three years after Grenfell, the government’s lack of action is a disgrace

This weekend marks three years since the horror of the Grenfell Tower fire. It was a moment that shocked and shamed our nation. Coronavirus prevents us from marching silently in West London on Sunday. But across London and across the country, we will come together in silence at 6pm. In that moment, we will stand 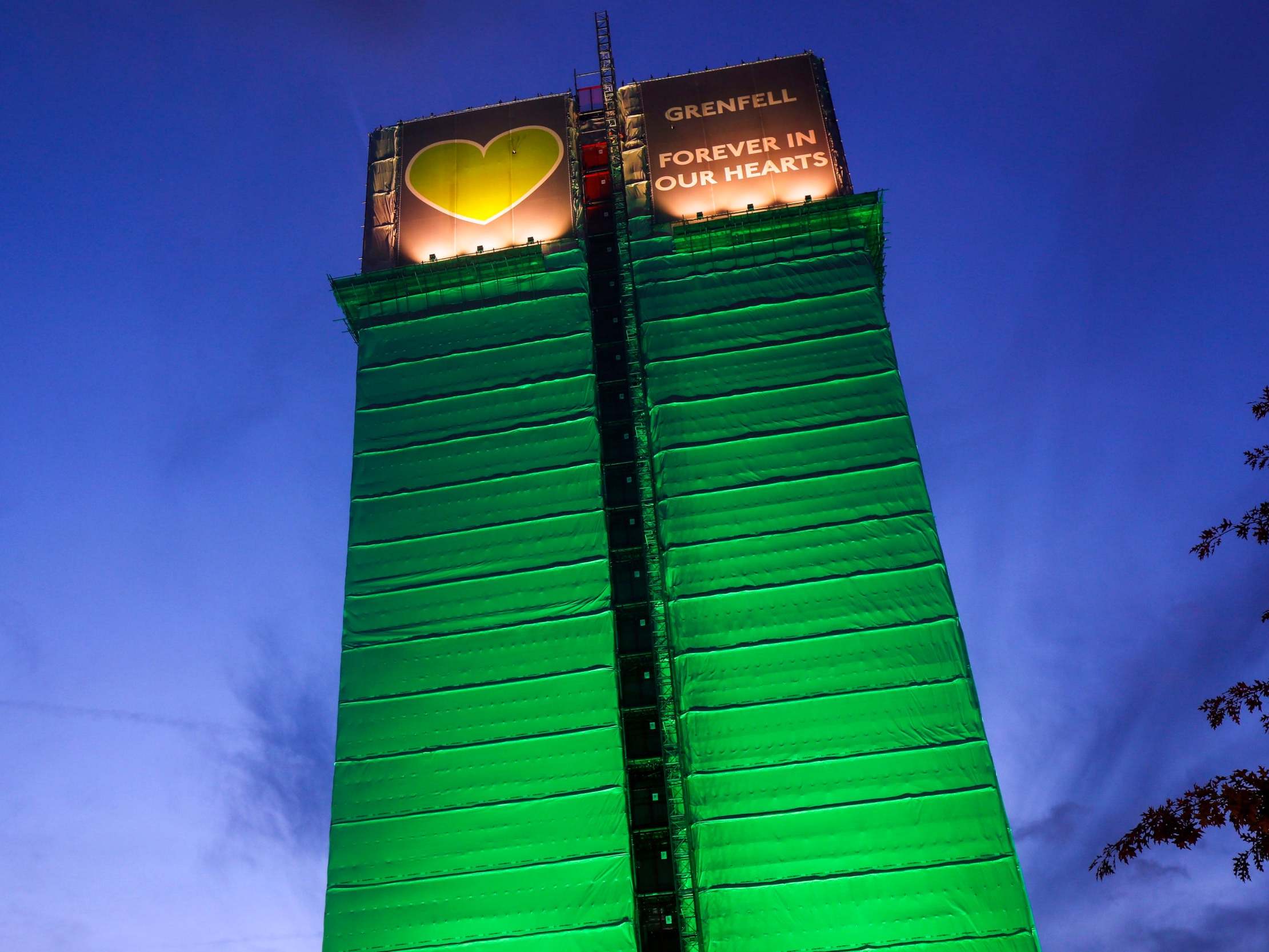 This weekend marks three years since the horror of the Grenfell Tower fire. It was a moment that shocked and shamed our nation.

Coronavirus prevents us from marching silently in West London on Sunday. But across London and across the country, we will come together in silence at 6pm. In that moment, we will stand together in powerful solidarity. We will remember the 72 lives that were taken, and a community shattered by grief.

Grenfell lifted a curtain on inequality in our country. Yet three years on, the scale of government failure is stark. Tens of thousands of people have had to endure the lockdown in dangerous homes. The public inquiry has still not delivered justice. And ministers’ promise to give social housing residents a bigger voice has not been delivered.

This inaction from government comes amidst more major fires in the last year, from Barking to Greater Manchester. The risk of another fire like Grenfell is still sky-high.

Last year, in response to public pressure the government announced a new deadline. All Grenfell-style cladding was to be removed from buildings by June 2020. The housing secretary at the time warned that “building owners can expect enforcement action to be taken” if work was not done.

Yet on Thursday, official figures revealed that 300 buildings are still wrapped in this deadly cladding. New analysis from Labour finds that 56,000 people are living in these death-traps. This weekend should have marked the end of a three-year nightmare for residents across the country. Instead, they will go to sleep tonight in unsafe buildings due to government inaction.

It shames the government that this deadline has been missed by such a large margin. Ministers should now live up to the promises made last year and take enforcement action against building owners who are failing to do this work.

The recent launch of the £1bn Building Safety Fund is a welcome step forward. It was something Labour had repeatedly called for over the last three years. But it is increasingly clear that the size and scope of the fund is nowhere near sufficient to ensure that all tall buildings are made safe.

To cap it off, leaseholders are reliant on their building owners making an application on a first come first serve basis. There are too few winners and too many losers in a landscape that should have put people’s safety centre stage.

The scale of this crisis is vast. Grenfell-style cladding is just the tip of an iceberg. There are another 1,700 buildings with other types of dangerous cladding. At the current rate it would take 39 years to remove it all.

Insurance premiums have rocketed by as much as 1,300 per cent in buildings such as Brindley House in Birmingham. Waking watch schemes are costing leaseholders hundreds of pounds per month with no support offered by the government. Too many tenants feel stigmatised and shut out of the decision-making process with social landlords.

Yet despite all this, the government has still not passed a single piece of primary legislation on building safety. Three years after the fire, this is a failure. The government can, and must, do better.

The human impact of this failure is tragic and growing. A survey of residents, published this week by the UK Cladding Action Group, found that one in five leaseholders trapped by dangerous cladding have thought of suicide or self-harm.

Mike Amesbury is the shadow minister for housing and planning