top-notch Indian food, and one of the greatest puddings ever

On so many levels, Feb 1 was a day made for curry. It was no longer January and was also – yay! etc – a Friday. However, many of us had also just sold the family’s metaphorical silver to pay HMRC – and, as you may be aware, the price of metaphorical silver is currently 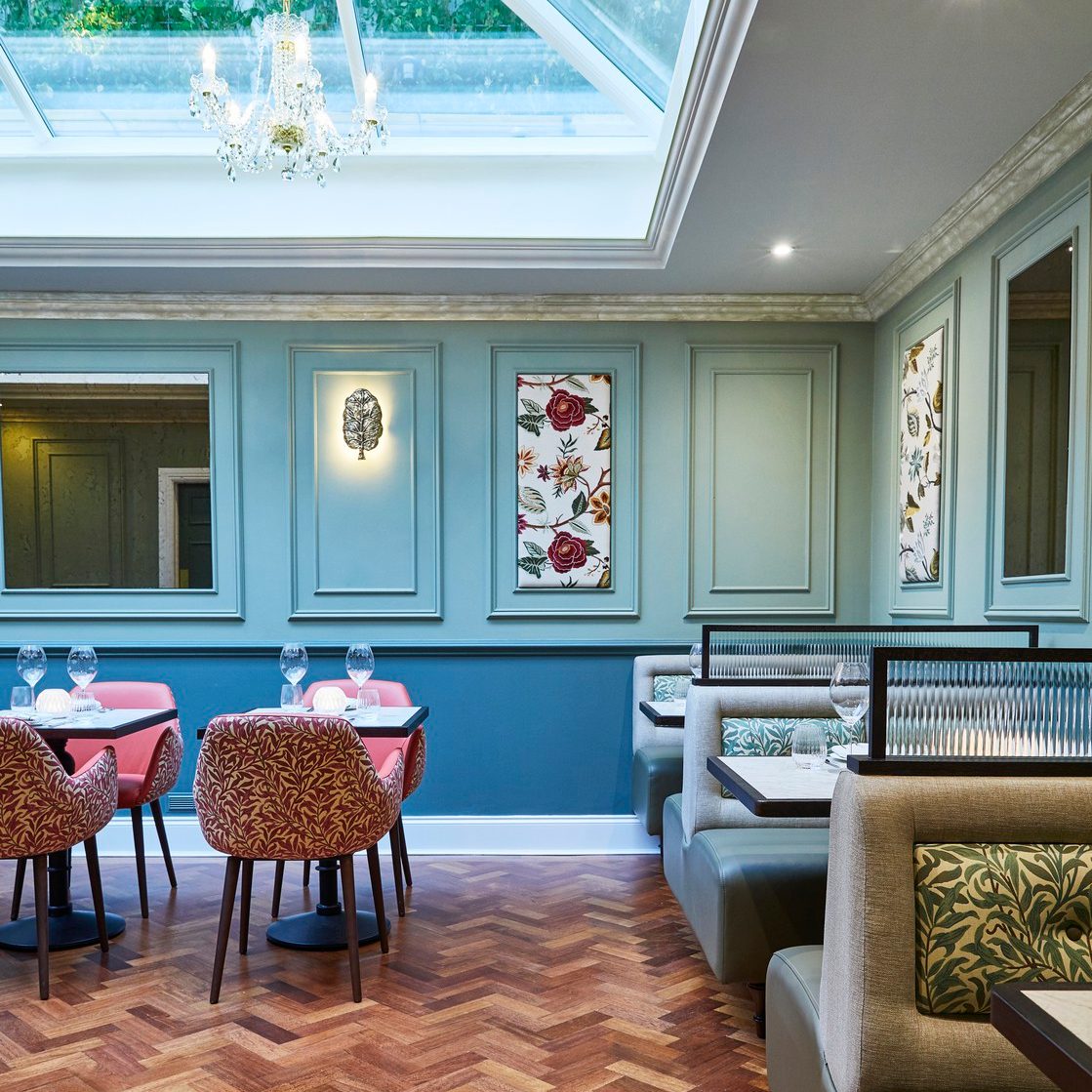 On so many levels, Feb 1 was a day made for curry. It was no longer January and was also – yay! etc – a Friday. However, many of us had also just sold the family’s metaphorical silver to pay HMRC – and, as you may be aware, the price of metaphorical silver is currently at an all-time low.

Still, as the good news trumped the bad news, I instructed my friend Lucy to meet me in London SW3 for lunch at what I imagine it is no longer sufficiently “woke” to describe as “An Indian” – though having been “woke” for so long that I am now in danger of nodding off again, I am going to call it An Indian anyway, trusting this is more likely to make you hungry than angry.

What with it being a particularly dreich Feb Friday, I might well have had An Indian even if I had not been reviewing – almost certainly in the traditional form of a takeaway from one of my local purveyors. Instead, I booked Kutir (“hut” in Sanskrit) which is to Chelsea pretty much what Cinnamon Spice is to St Leonards-on-Sea (4.5 stars on TripAdvisor, Certificate of Excellence form the same, a five-star hygiene certificate and “The 2017 Curry House of the Year”, as voted for by readers of the Hastings and St Leonards Observer) – and not least because the latter is on Kings Rd TN37, while the former lies light years and 73 miles away, just off (the) Kings Road SW3.

Kutir opened softly before Christmas and is run by Rohit Ghai in the kitchen and Abhishake Sangwan front of house, both previously of Jamavar and Gymkhana and therefore no strangers to a Michelin star. I’d assumed the name was an in-joke: given that the site, formerly home to the likewise starred Vineet Bhatia, is not exactly a hut, but rather an elegant town house made over in a palette of jewel colours starring some sumptuous wallpaper by Cole & Son; the whole effect calling to mind a mini Rajasthani palace. However it turns out that, according to Ghai, “Kutir is inspired by Abhi’s and my early careers in luxury heritage hotels within wildlife sanctuaries across India.”

The set lunch looked to be good value – £20 for two and £25 for three – and I would happily have ordered prawns masala, truffle and khichadi kedgeree and steamed raspberry yogurt with honeycomb and rosemary. However, it turned out Lucy was nursing a fairly fresh root-canal and, having glanced at the à la carte, was now distracting herself with the “Expeditions” tasting menu, subdivided into “Signature” (£65 for seven dishes) “Vegetarian Signature” (£60, ditto) and “Hunter’s” (£55, five dishes), and eyeing up the wine list. Who was I to deny her some full-blown culinary anaesthesia, especially on a Friday? The restaurant kindly helped things along with a spa-style soundtrack of ambient twiddling.