Over the last few days, both Pep Guardiola and Mauricio Pochettino have enjoyed something pretty rare for managers, and something all the more important ahead of what is a rare situation in general. They’ve had, in different ways, good stretches of time with their players. Tottenham Hotspur had an entire weekend free, which gave everyone 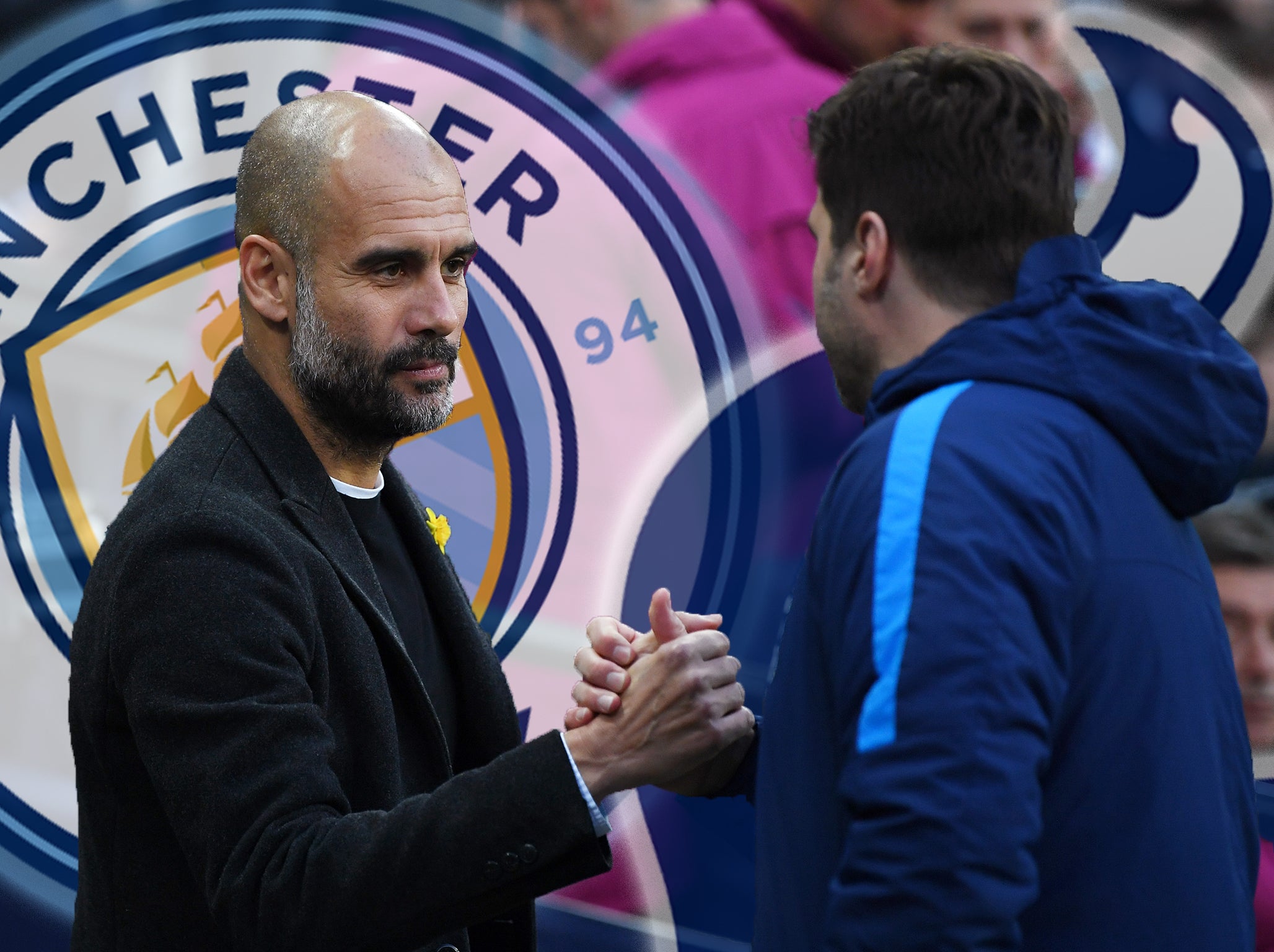 Over the last few days, both Pep Guardiola and Mauricio Pochettino have enjoyed something pretty rare for managers, and something all the more important ahead of what is a rare situation in general.

They’ve had, in different ways, good stretches of time with their players. Tottenham Hotspur had an entire weekend free, which gave everyone a chance to breathe and get focused. Manchester City didn’t have that luxury, but did have an effective ‘ritiro’, due to the logical decision to stay in London ahead of a second game there in the space of four days.

“Yesterday the people go out, have lunch together,” Guardiola smiled. “And of course being together, more time to speak to each other, to make some meetings and prepare the game.”

But, not just this game. That extra stretch of time together has felt so valuable, because everything is now going to be crunched, as both City and Spurs face off against each other three times in the space of 10 days in two different but equally important competitions. The players will of course genuinely take the games as they come, as Son Heung-Min predictably said in the press conference, but the managers can’t afford to think like this. In such situations, they can’t really take these games in isolation. And they’ve also been somewhat unlucky in that regard.

It does feel unfortunate that, of the six sides they could have drawn in the Champions League quarter-finals, both got the only one they will meet in their league run-ins. It means that, unlike everyone else, they can’t just treat the tie in and of itself. Not when City are in such an intense title race, and when returning to the Champions League is so particularly essential for Spurs.

That is also because every separate decision has a connected consequence for the next two games, as well as unexpected reactions.

It’s because different elements can have different effects at different times. One tactic might work much better early in a league game than it does halfway through a second leg. It does become a game of chess, in the sense of having to think far in advance, rather than the move at hand.

This was something that Guardiola has explained about his experience with a similar series of games, when Barcelona played Real Madrid four times across three different competitions in 2010-11. He seemed to utterly relish it.

“When you play as many times against each other, it becomes like the basketball play-offs,” Guardiola says in Guillem Balague’s ‘Another Way of Winning’. “You do one thing; they respond with another, you answer in another way… When José came back here with Madrid, they wanted to play more and lost. They lost in the Champions League even though they went back to playing directly. They have tried to play deep, leaving space behind. In the Super Cup, the games in the Nou Camp, they had almost lost the tie but they closed us down.

“The guessing, the changing, the preparing, the switches during games; guessing what formation they will play, how we can surprise them too: that is what makes everything enjoyable, what gives meaning to everything. It is the thing that made those encounters fascinating.”

That is beyond debate. What is open to a lot of debate, though, is how they set up now.

Perhaps the most interesting question as regards this tie revolves around something Guardiola referenced there, and “wanting to play more”.

How aggressively will Tottenham go for it?

Pochettino naturally promised they would be “the protagonists” but the extent could be exacting.

Guardiola’s side will obviously look to keep the ball, but maybe not as proactively as usual, because of precautions taken from this exact stage last season and a similar tie. City were effectively eliminated in the first 30 minutes against Liverpool because the team weren’t fully defensively prepared for just how hard Jurgen Klopp’s side came at them.

It wasn’t the first time that has happened to a Guardiola team, and the number of occasions he’s suffered that – to the point he hasn’t won the Champions League in eight years – in fact seem to have brought a juncture moment. Those who know the Catalan say he ruminated on this deeply over the summer, seeing it as a big problem to be fixed in his managerial approach, and maybe the final flaw in this City team.

The result – as some league games have displayed – is likely to be a much more controlled game, much less open.

If that is the case, then it might be a mistake for Spurs to go all out early on. Then again, there’s already a sense of double-bluff from Pochettino here, too.

But there’s then the question of when you deliver your biggest surges; when you conserve your energy – and your bursts – for these three games. Do you really want to be at your hardest for the first game, with so much to come, and so much riding on the last one in the league? Is there a danger they could burn themselves out, or just not having anything left to surprise?

That’s why the timing of everything in this series is going to be significant, so it’s just as well the managers have had that extra time.