The Independent employs reporters around the world to bring you truly independent journalism. To support us, please consider a contribution. Donald Trump cannot divert US military funds to pay for his long-touted walls on the US-Mexico border, a federal appeals court has ruled. The 2-1 ruling by the 9th US Circuit Court of Appeals said that 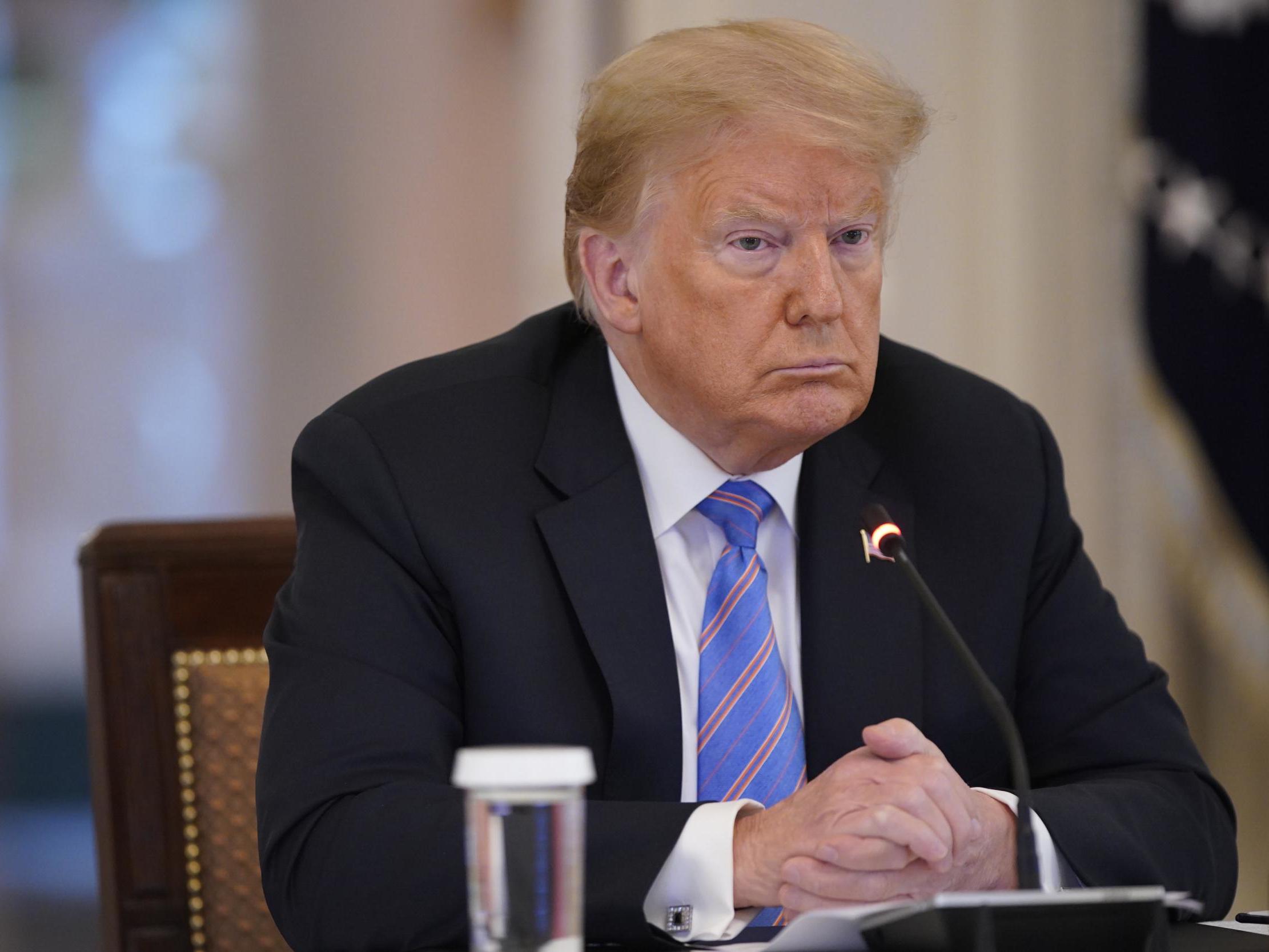 Donald Trump cannot divert US military funds to pay for his long-touted walls on the US-Mexico border, a federal appeals court has ruled.

The 2-1 ruling by the 9th US Circuit Court of Appeals said that a transfer of $2.5bn (£2bn) from military construction projects illegally sidestepped Congress, which has jurisdiction over the money.

The decision was a substantial win for a coalition of border states and environmental groups which have argued that using the funds for the wall is unlawful and that building the barrier poses ecological threats.

“The executive branch’s failure to show, in concrete terms, that the public’s interest favours a border wall is particularly significant given that Congress determined fencing to be a lower budgetary priority and the Department of Justice’s data points to a contrary conclusion,” the majority wrote.

The Supreme Court had already allowed the $2.5bn to be spent building parts of the wall while litigation continued last July and the Trump administration has already allocated most of the money to the project.

Mr Trump marked the completion of the 200th mile of border wall on Tuesday with a visit to Yuma, Arizona.

The 9th Circuit ruling found that the Trump administration not only lacked the authority to delegate the funds “but also violated an express constitutional prohibition designed to protect individual liberties”.

It also found that the construction was proceeding without ensuring compliance with any environmental regulations and failed to show that construction would halt the flow of illegal drugs.

The legal challenges come after Mr Trump signed a federal funding bill that included a declaration of national emergency regarding the border last year.

“Today, the court reminded the president – once again – that no one is above the law,” said California attorney general Xavier Becerra, who led a 20-state coalition of attorneys general that sued the administration.

“While the Trump administration steals public funds to build an unauthorised wall at the southern border, families across the country are struggling to pay their bills. They deserve to know that their hard-earned dollars are going where Congress intended – to benefit them and their communities.”

While the practical effect of the ruling was not entirely clear in light of the funds having already been largely allocated, experts have said that it is still highly significant.

“This decision is important win for democratic accountability and a huge blow to President Trump’s pretensions to unilateral power over the purse,“ Robert Tsai, a law professor at American University and constitutional scholar told The Hill.

“The Ninth Circuit read federal law closely and found that the shift of funds was not for a military purpose and that the needs he cited were not unforeseen – in other words, that the president has fabricated an emergency to complete his pet project.”