Uefa Nations League 2020: When is the draw, where can I watch and what is the competition’s format? On 9 June 2019, Portugal defeated the Netherlands to be crowned the first ever winners of the Uefa Nations League. The hosts sealed the title – their second in three years after their 2016 Euros victory – through Goncalo Guedes’ strike on the hour mark. And now, nine months on, the draw for the second ever 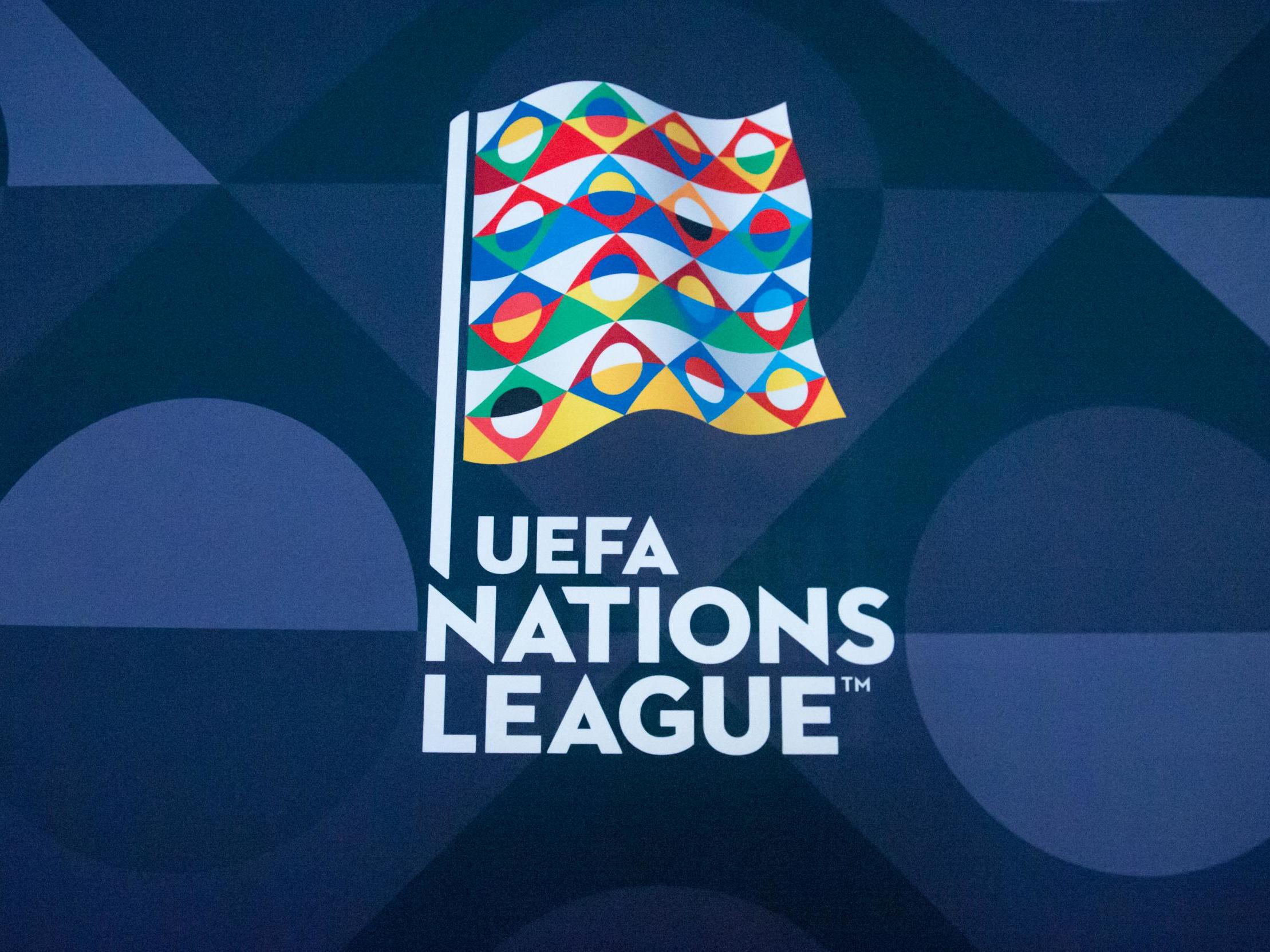 On 9 June 2019, Portugal defeated the Netherlands to be crowned the first ever winners of the Uefa Nations League.

The hosts sealed the title – their second in three years after their 2016 Euros victory – through Goncalo Guedes’ strike on the hour mark.

And now, nine months on, the draw for the second ever edition of the competition is upon us, determining the groups for the tournament’s initial stage, which precedes the Nations League Finals next summer.

The set-up of the inaugural Nations League was confusing to many football fans, so it’s worth taking another look at the format ahead of tomorrow’s draw.

Here’s everything you need to know about the draw and competition itself.

When is the draw?

The draw for the 2020-21 Nations League takes place in Amsterdam on Tuesday evening.

It is due to start at 5pm UK time.

Where can I watch the draw?

The draw will be streamed live on Uefa’s website.

We will also be live blogging here at The Independent so stay tuned.

What is the Nations League all about?

The main purpose of the competition is to reduce the number of meaningless friendlies in international football, bringing a more competitive alternative with greater consequences.

Is it connected to World Cup qualification?

Yes. Once the winners and runners-up from regular qualifying for the 2022 World Cup in Qatar are known, the two highest-ranked Nations League group winners who did not qualify for the World Cup directly join the 10 remaining runners-up in a two-round play-off system.

This system will produce a further three teams to join the 10 group winners in Qatar.

What is the format of the Nations League?

Nations compete in four-team groups based on rankings. There are four leagues – Leagues A, B and C contain 16 nations, while League D has just seven. The top 16 teams in the Uefa rankings compete in League A.

Teams play home and away between September and November 2020. The four winners of the groups in League A will contest the Nations League finals in June 2021.

Is there promotion and relegation?

Who can England be drawn against?

Gareth Southgate’s England are in Pot 1. From Pot 2, they will face one of Belgium, France, Spain or Italy. From Pot 3, they will play one of Bosnia-Herzegovina, Ukraine, Denmark and Sweden. From Pot 4, the possible opponents are Croatia, Poland, Germany or Iceland.

Plenty of interest in League B

Russia are also in the first pot in League B. Their presence could be interesting with the World Cup qualification angle – Russia is contesting sanctions from the World Anti-Doping Agency that would mean no team under a Russian banner could compete in Qatar.