Virgin Atlantic to cut 3,150 jobs and stop flying from Gatwick

Virgin Atlantic has announced plans to cut 3,150 jobs. As well as axing up to a third of jobs to try to survive the coronavirus pandemic, the carrier will also move its headquarters out of Gatwick, where it has been based for the last 35 years. However, it will retain its landing slots at the airport 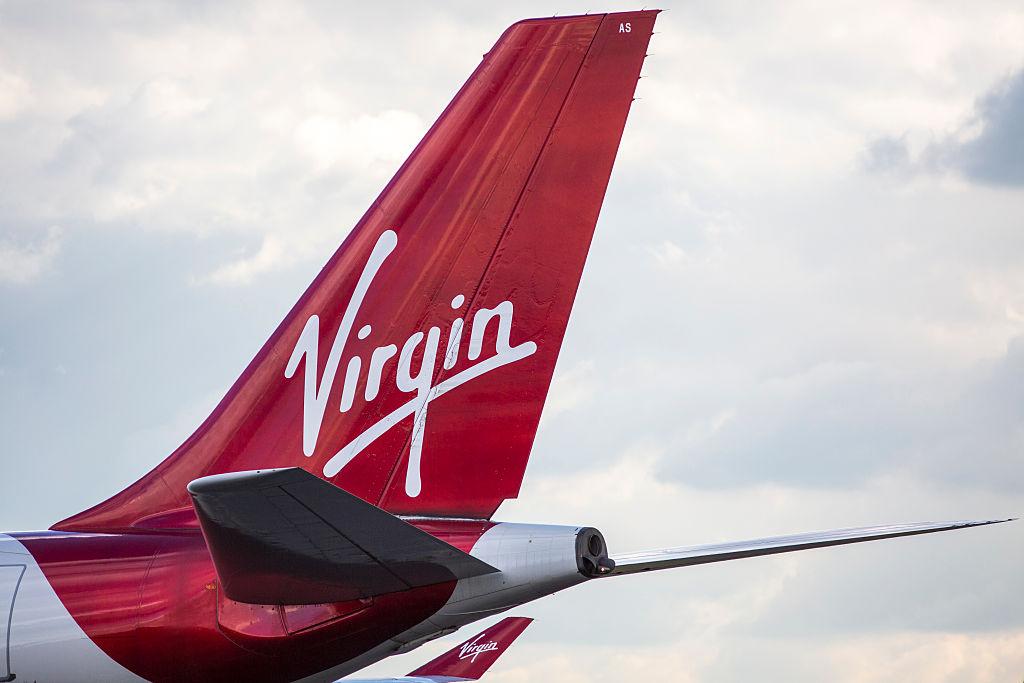 As well as axing up to a third of jobs to try to survive the coronavirus pandemic, the carrier will also move its headquarters out of Gatwick, where it has been based for the last 35 years.

However, it will retain its landing slots at the airport in case demand increases in the future, leasing them out to other airlines in the meantime.

Virgin said the plan is to “reshape and resize [the] business to ensure that is it fit for the future, in response to the severe impact of the Covid-19 pandemic on the global economy, our nation and the travel and aviation industry”.

It will keep its base at Manchester and move London flights to Heathrow airport instead.

The airline, which is majority owned by Sir Richard Branson’s Virgin Group, will also retire its Boeing 747 aircraft, reducing its fleet from 43 to 36 planes.

In an internal memo to staff, ​chief executive at Virgin Atlantic, Shai Weiss said: “If we are to safeguard our future and emerge from this crisis a sustainably profitable business, now is the time for further decisive action to reduce our costs and preserve cash,” reports the FT.

The British carrier also warned it could take three years to get back to the same traffic levels as 2019.

Virgin Group is now desperately seeking new investment after its proposal that the government should provide a £500m rescue package in commercial loans and guarantees was rejected.

“It has been clear throughout that any potential investor, including HM Government, expects us to have taken all possible self-help measures as a precondition to funding,” said Mr Weiss.

It follows British Airways’ announcement last week that it was to make up to 12,000 staff redundant in response to the coronavirus pandemic.

The airline has cut 94 per cent of its flights and its parent company, IAG, lost almost half a billion pounds in the first three months of 2019, with much heavier losses expected.

As a result, British Airways has begun consulting with unions representing pilots, cabin crew and ground-based staff over redundancies for almost 30 per cent of employees.

The scale of the proposed redundancies indicate that British Airways intends to trim its flying schedule by one-quarter.

Other airlines have also been hit, with Ryanair revealing it would cut up to 15 per cent of staff, while Scandanavian carrier SAS announced it was permanently shelving half its workforce.