Waiting times for family doctors longer than ever, with patients forced to wait up to six weeks

Average waiting times to see a GP have breached two weeks for the first time on record, a poll of GPs has revealed.

The average wait in England has increased by two days in the past two years to 14.8 days, the research found.

It comes amid an NHS staffing crisis that has led to warnings that the entire GP system is ‘beginning to collapse’.

One fifth of GPs said waiting lists have soared to over three weeks, while thousands more patients are unable to get an appointment within a month – some even have to wait as long as six weeks. 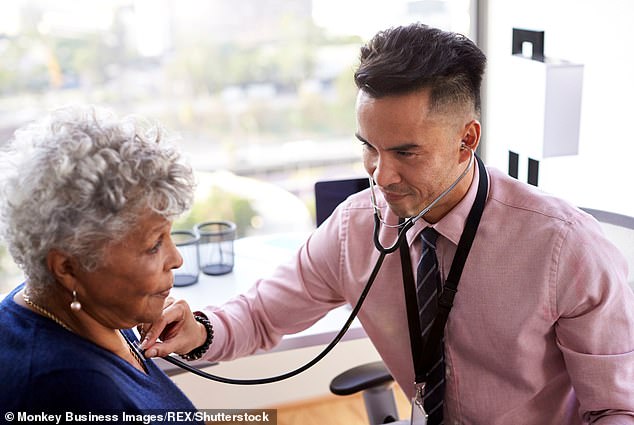 The average wait for a routine GP appointment in England has increased by two days in the past two years, a poll of 901 GPs by Pulse magazine found.

One in twenty doctors said their patients have to wait for more than a month, and 11 of the GPs questioned said their waits were more than five weeks.

The crisis has been exacerbated by the NHS pensions timebomb that has seen four in ten GPs take early retirement or slash their hours in the past year.

Boris Johnson pledged to address the pressures on family doctors in his first speech as Prime Minister. He said: ‘My job is to make sure you don’t have to wait three weeks to see your GP.’

One GP, whose practice has a four to five week waiting list, said: ‘We currently have barely any pre-bookable appointments available due to lack of capacity.’

Another GP, with a similar waiting list, said: ‘Our list size continues to grow because there are so many housing developments. Patient demand continues to soar with higher expectations, despite dreadful government funding.’ 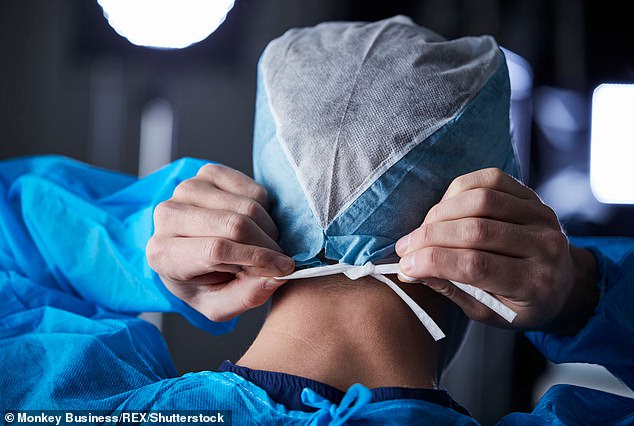 It comes as the NHS is experiencing its first sustained fall in family doctor numbers in 50 years, despite a growing population.

Latest figures show the health service lost almost 900 full-time GPs between 2016 and 2018, while a record 138 GP surgeries shut down last year. English surgeries have gained an additional 1.4 million patients in two years, although some of these will be duplicates. Traditional family doctors are also dying out – with only 48 per cent of patients in England regularly able to see the GP they want. This is down from 65 per cent just seven years ago, an official NHS survey found last month.

Baroness Jolly, Liberal Democrat health spokesman, said: ‘This looks like the beginning of the collapse of the general practice system. GPs are tired, overworked and do not want to work in inner cities or rural areas. This needs more than the Prime Minister throwing money at it, we need to work with GPs to look at how a 70-year-old system needs to change to deliver the service we need.’

Professor Helen Stokes-Lampard, of the Royal College of GPs, said: ‘When patients need to see a GP or member of the practice team urgently, we are working incredibly hard to ensure they can get access – and this is reflected in the most recent NHS figures. But people are waiting too long for routine appointments.’

The staffing crisis has been exacerbated by doctors retiring in their 50s to avoid new tax penalties on their pensions. Reforms introduced in 2016 mean thousands of GPs and hospital consultants have reduced their hours.

One 56-year-old GP, who halved his hours to avoid a tax bill of £40,000, told the Mail he is one of the oldest doctors in Gloucestershire as so many of his colleagues are taking early retirement.

A survey by the British Medical Association found that 42 per cent of GPs and 30 per cent of consultants had cut back on their shifts over the pensions issue.

A spokesman for the Department of Health and Social Care said: ‘This survey represents a small fraction of GPs, and the latest official NHS data shows two in three appointments happen within seven days of being booked, but we are determined to reduce GP waiting times further.’