When is the Euros, why is it delayed and who will play in the tournament? Euro 2020 has now become Euro 2021 after Uefa decided to postpone their flagship international tournament due to coronavirus. The global pandemic has hit football hard with the vast majority of leagues on the continent suspended until at least April. This has created a logistical nightmare for the leagues and Uefa, without enough space in the 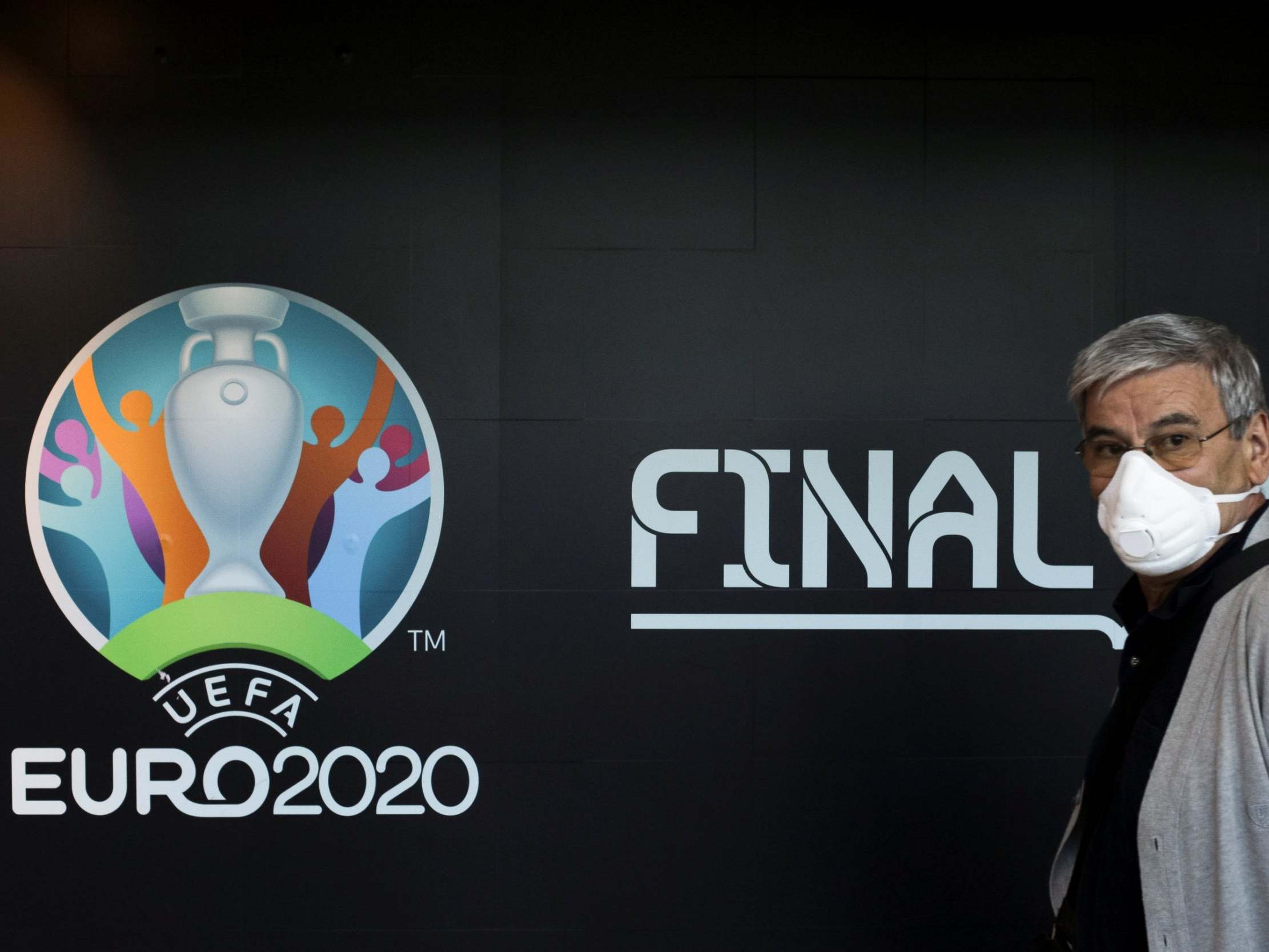 Euro 2020 has now become Euro 2021 after Uefa decided to postpone their flagship international tournament due to coronavirus.

The global pandemic has hit football hard with the vast majority of leagues on the continent suspended until at least April.

This has created a logistical nightmare for the leagues and Uefa, without enough space in the calendar to finish the remaining games before the European Championships.

There are still four places from the 24-team tournament up for grabs with the play-offs set for the end of this month now postponed.

Here is everything we know right now.

When does the next European Championships start?

Originally due to take place from 12 June to 12 July this summer, Uefa confirmed that the European Championships will now be held in 2021 instead, beginning on 11 June.

The final will take place on 11 July, with Wembley Stadium in London hosting the match.

What was the reasoning behind the decision?

The decision off the back of the coronavirus pandemic is designed to allow domestic leagues to resume as soon as possible and play out to completion.

The other reason is to “avoid placing any unnecessary pressure on national public services of its 12 host countries”.

Who will play in the finals?

Four places are still up for grabs with the coronavirus ensuring the play-offs, initially scheduled for 26 and 31 March, are now off. These matches have provisionally been moved to June, though Uefa admit this could change.

What else is left to decide?

Beyond the biggest leagues in Europe, some of the smaller countries rely on the payments from Uefa from major international tournaments to ensure their own domestic leagues function properly.

With the delay of the European Championships, these payments are now at risk, which means this will have to be addressed as part of any agreement between Uefa and the domestic leagues.

Moreover, there are an estimated 400 staff working for Uefa on the tournament, with a contingency for them yet to be known.

What is The FA’s reaction?

“People’s health and well-being has to be the primary concern for us all, so we fully support Uefa’s decision to postpone Euro 2020,” CEO Mark Bullingham said in a statement.

“We will be considering the implications for all England teams and our organisation over the coming days, including any implications on the date of the 2021 women’s Euro which we are very proud to be hosting.

“We will continue to work in collaboration with the PL, EFL and our football partners on the scenarios that could follow Uefa’s decision today and ensure we are ready to put them into immediate action once it is appropriate to do so.

“Until then, we will continue to follow the advice of Government and the health authorities.”