When will the Conservative Party vote for the new Prime Minister? 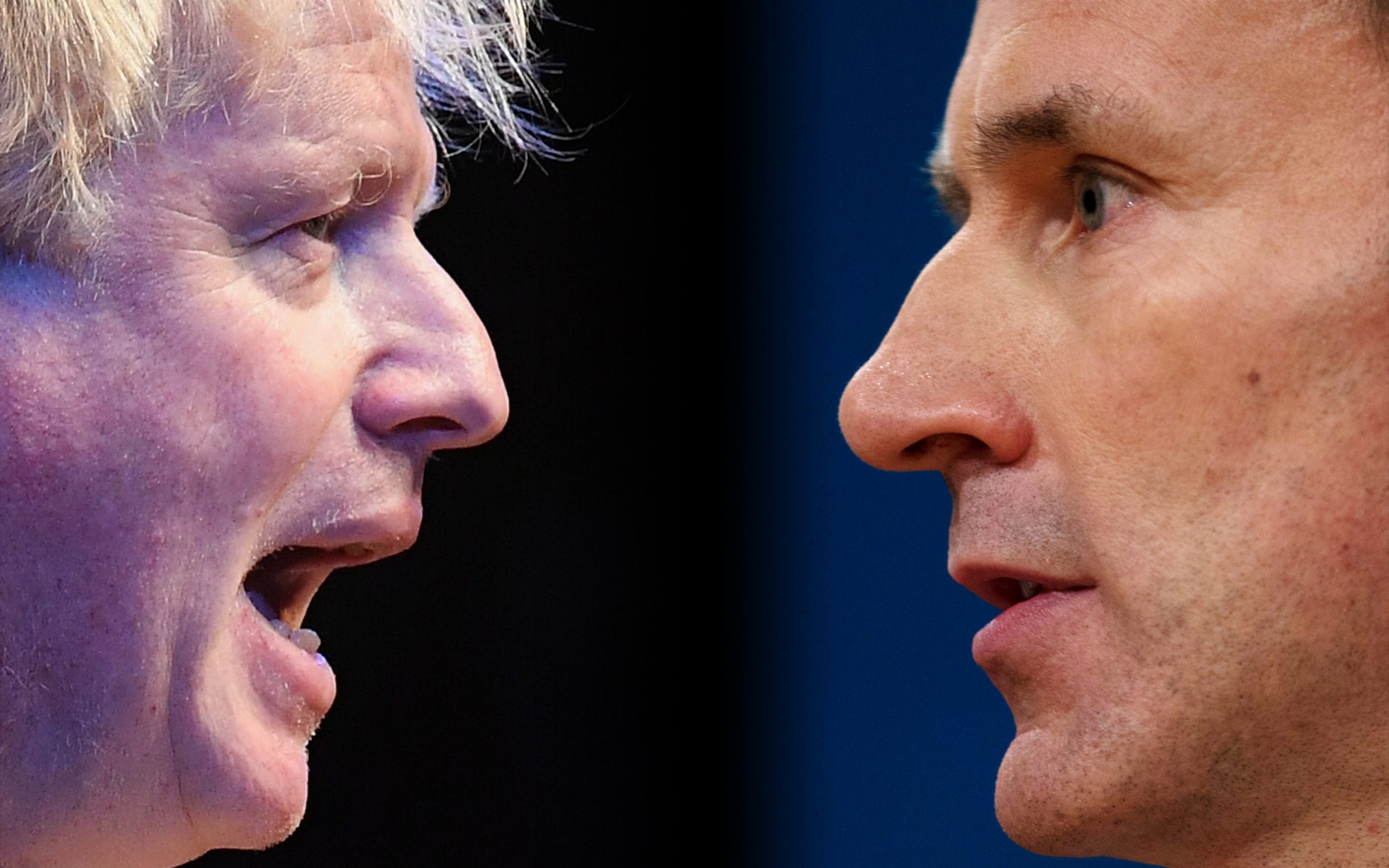 10am – 12pm MPs vote in the fourth round of the leadership contest.

6pm The final two candidates, Boris Johnson and Jeremy Hunt, are announced.  The contest then opens up to the party membership.

The first of 16 membership hustings will begin in Birmingham, with the final two candidates taking part in a head-to-head debate in front of Tory activists.

These are the details of the remaining hustings:

Conservative Party members received their postal ballots between 6-8 July, with the final deadline falling the week ending Sunday 21 July. Each candidate’s spending will be capped at £150,000.