Who is responsible for Britain failing to leave the EU this week?

With 100 days to go until 29 March 2019 – set out as the date on which Britain would leave the European Union – The Independent began our Brexit Explained series, answering a key question a day until the UK’s departure. But with 29 March almost upon us, the Brexit date has been pushed back. The decision 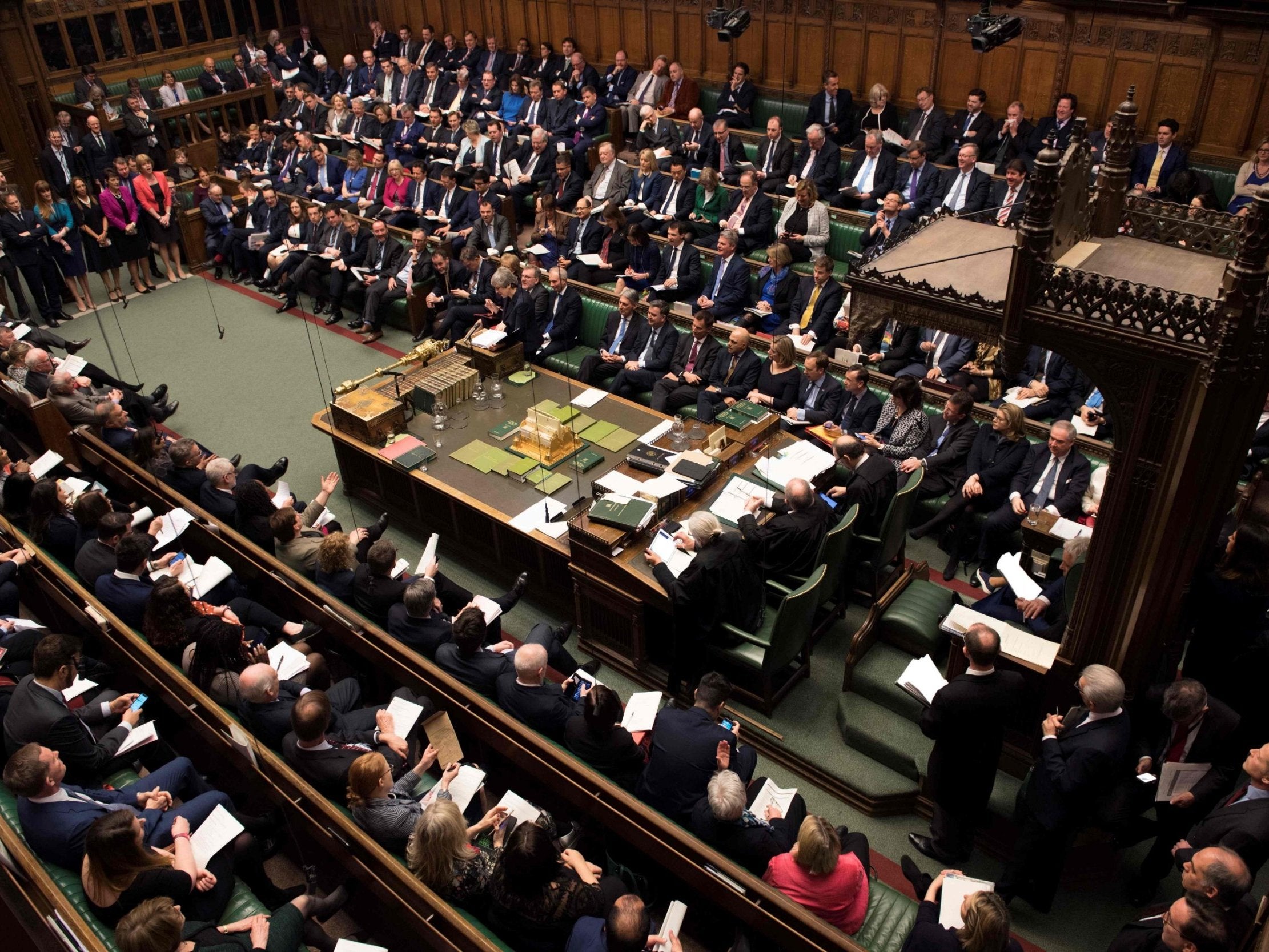 With 100 days to go until 29 March 2019 – set out as the date on which Britain would leave the European Union – The Independent began our Brexit Explained series, answering a key question a day until the UK’s departure.

But with 29 March almost upon us, the Brexit date has been pushed back. The decision that the UK would be staying in the EU for at least another two weeks was formally taken in Brussels by the leaders of the other 27 member states on Friday last week.

This was embarrassing because Theresa May asked for the extension of the two-year notice period, but it had to be agreed unanimously by the other leaders. So much for “taking back control”. It was doubly embarrassing for our prime minister because she did not want to delay the Brexit date, but she had to bow to the will of parliament, rather late in the day.

It had been clear for a long time that there was a majority in the House of Commons opposed to the UK leaving the EU without a deal. This was despite a large majority of MPs voting to invoke Article 50, giving the EU two years’ notice of our departure two years ago. The implication of that vote was that we would be leaving the EU today – whether or not a deal had been negotiated.

However, what became clear in recent months was that the Commons was prepared to block a no-deal Brexit, if necessary by forcing the government to ask the EU for more time. Faced with the threat of backbench MPs taking control of parliament to legislate to make that happen, May agreed to head to Brussels – despite two-thirds of her own Conservative MPs voting against a delay.

So who should take the blame – or the credit – for putting the prime minister in that position? First, it was the result of a cross-party group of determined backbenchers, led by Dominic Grieve, Yvette Cooper, Oliver Letwin, Caroline Spelman, Nick Boles and Hilary Benn, who mobilised the Commons majority against a no-deal Brexit.

Before that, though, the delay to Brexit was caused by Theresa May’s failure to get her deal through the Commons on 15 January or 12 March. And the responsibility for that lies with two groups of MPs who voted against it for diametrically opposite reasons.

One group I call the Brexiteers Against Brexit, the Conservatives, DUP and two Labour MPs (Kate Hoey and Graham Stringer) who want to leave the EU but who say the government’s deal is so terrible they won’t vote for it.

Now that we have hit and missed the deadline, their numbers have been whittled down to a hardcore who say the deal is so bad they would rather stay in the EU – encapsulated by Steve Baker, the “chief whip” of the Eurosceptics, who ranted yesterday: “What is our liberty for if not to govern ourselves? I could tear this place down and bulldoze it into the river.”

The other group I call the Labour Party, who say they respect the result of the 2016 referendum and who agree with the withdrawal agreement, but who have invented some pedantry about a permanent customs union that allows them to vote against the whole Brexit deal (which includes a non-binding declaration about the long-term trade relationship with the EU).

Those are the two groups to blame or praise for us not leaving the EU today: take your pick, according to your views about Brexit.