Rapper 21 Savage is in custody and at risk of being deported after authorities claimed he is a UK national who has been living in the US illegally. US Immigration and Customs Enforcement spokesman Bryan Cox says the Grammy-nominated artist – real name Sha Yaa Bin Abraham-Joseph – was arrested in a targeted operation early Sunday in 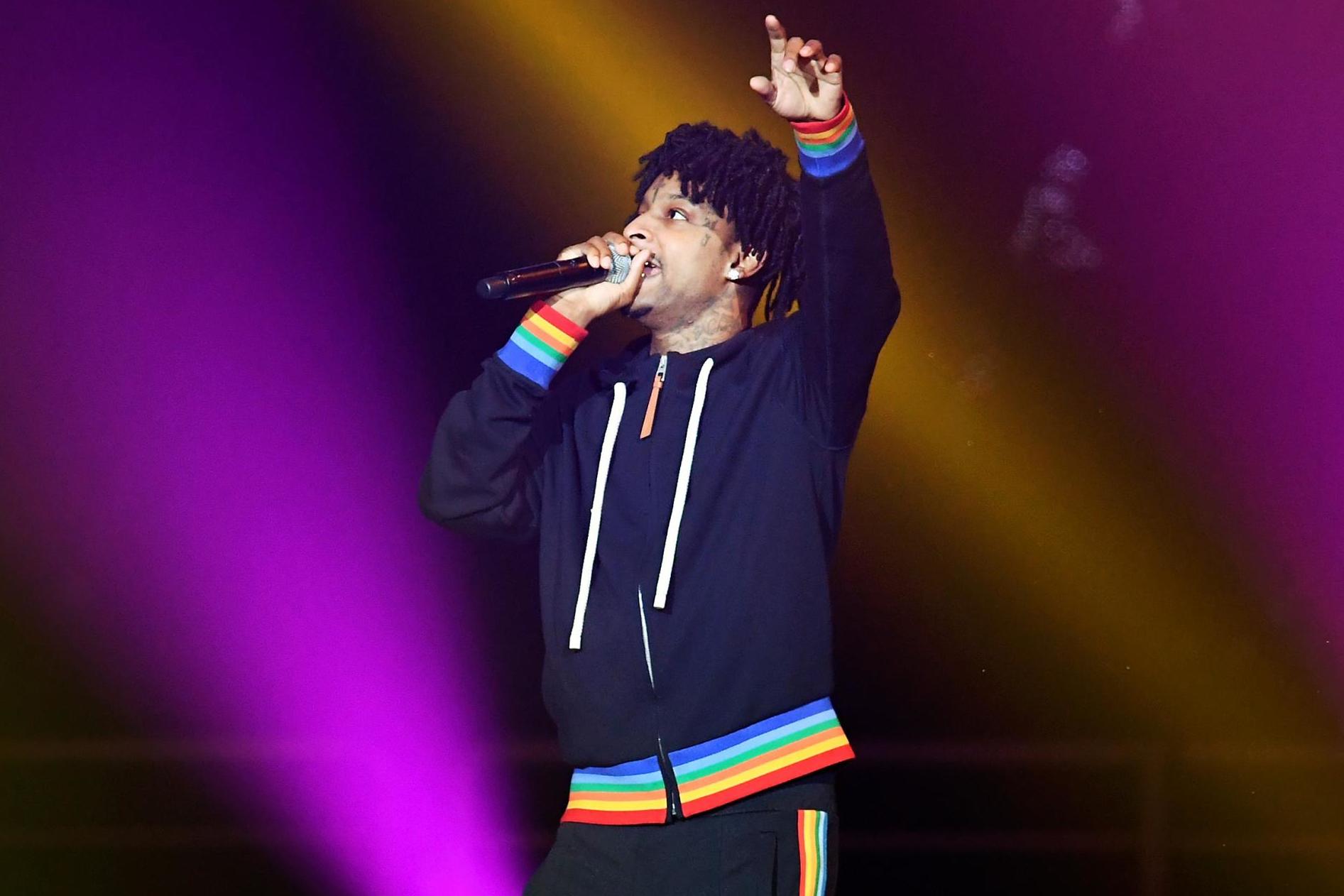 Rapper 21 Savage is in custody and at risk of being deported after authorities claimed he is a UK national who has been living in the US illegally.

Cox says Abraham-Joseph is a British citizen who entered the US legally in July 2005 but overstayed his visa, which expired in July 2006.

According to Cox, Abraham-Joseph was convicted on felony drug charges in Georgia in October 2014.

Abraham-Joseph has been placed in deportation proceedings in federal immigration court, Cox says.

His attorney Dina LaPolt told The Independent in a statement: “We are working diligently to get Mr. Abraham-Joseph out of detention while we work with authorities to clear up any misunderstanding.

“Mr Abraham-Joseph is a role model to the young people in this country, especially in Atlanta, Georgia, and is actively working in the community-leading programs to help underprivileged youths in financial literacy.”

Fans of 21 Savage and fellow artists shared their reactions on social media after the news broke. Many expressed their bafflement at the authorities’ claim that Abraham-Joseph, who has built a public persona strongly linked to Atlanta’s zone six, is actually a British citizen.

“I did not know 21 savage was from South London,” musician Wiley tweeted.

“How 21 Savage from the UK with no accent?” another person wrote.

Someone else wondered: “Where’s 21 Savage’s accent?”

The rapper is nominated for two awards at next week’s Grammys, including record of the year for “Rockstar” alongside Post Malone.