Google’s parent company Alphabet has announced an increase in revenues of 20 per cent as the firm hailed its “strong growth” in its latest financial results. One of the largest public companies in the world, it said revenue for the last quarter was $40.5bn (£31.5bn), up from $33.7bn (£26.2bn) this time last year. The majority of 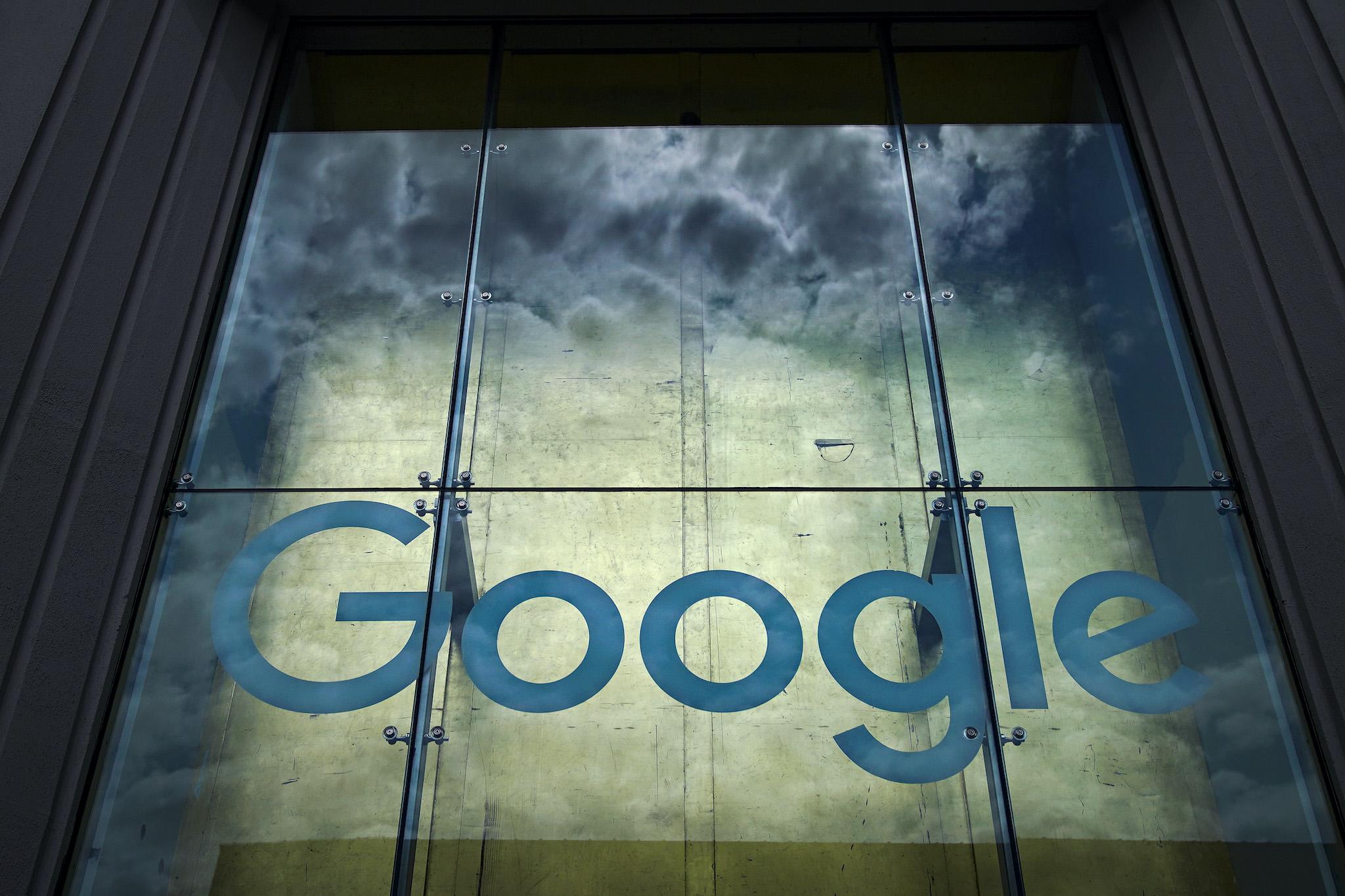 Google’s parent company Alphabet has announced an increase in revenues of 20 per cent as the firm hailed its “strong growth” in its latest financial results.

The majority of this is reported to have come from the Google arm of the business, which generated $33.9bn (£26.4bn) in advertising revenue.

However, net income fell compared to the same quarter a year ago – from 9.2bn (£7.1bn) to just over $7billion (£5.4bn) and falling short of analyst expectations.

It is the second time the firm’s net income has fallen in the last financial year after a dip of nearly 29 per cent in the first quarter.

“I am extremely pleased with the progress we made across the board in the third quarter, from our recent advancements in search and quantum computing to our strong revenue growth driven by mobile search, YouTube and Cloud,” Google chief executive Sundar Pichai said. “We’re focused on providing the most helpful services to our users and partners, and we see many opportunities ahead.”

Elsewhere in the results, Other Bets, the segment of Alphabet made up of the firm’s more outlandish projects, such as its self-driving car firm Waymo, saw losses increase to $941m (£732m).

Alphabet chief financial officer Ruth Porat said the firm would “continue to invest thoughtfully in talent and infrastructure to support our growth, particularly in newer areas like Cloud and machine learning”.

It comes as the firm is reportedly in talks to buy wearable device firm Fitbit.

The acquisition would allow the US technology giant to enter a crowded market for fitness trackers and smartwatches, which rivals like Apple and Samsung have been developing in recent years.

There is no certainty that the negotiations will lead to any deal, sources told the Reuters press agency, speaking on condition of anonymity. They did not reveal what sort of amounts were being offered.