Cardinal George Pell, the most senior member of the Catholic clergy ever found guilty of child sexual abuse, has had his conviction quashed by the Australian High Court. The former Vatican treasurer walked free on Tuesday after a full panel of seven judges ruled unanimously that he should be released. Pell, 78, had spent 13 months 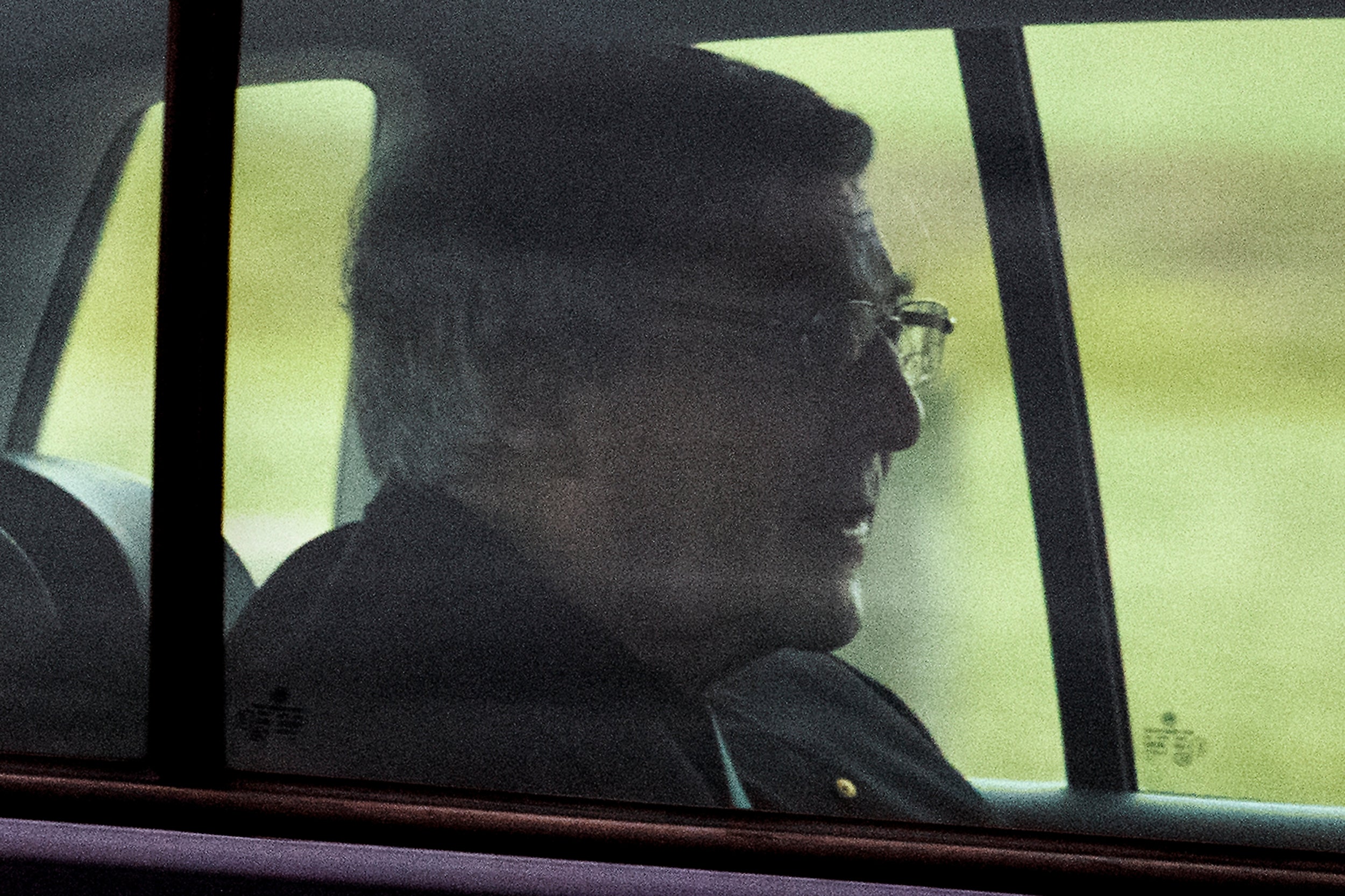 Cardinal George Pell, the most senior member of the Catholic clergy ever found guilty of child sexual abuse, has had his conviction quashed by the Australian High Court.

The former Vatican treasurer walked free on Tuesday after a full panel of seven judges ruled unanimously that he should be released.

Pell, 78, had spent 13 months in prison after he was convicted in 2018 of sexually abusing two 13-year-old choirboys in Melbourne in the 1990s, when he was the city’s archbishop.

In a statement after his conviction was overturned, Pell said: “I have consistently maintained my innocence while suffering from a serious injustice.”

The seven High Court judges agreed unanimously that the jury in the cardinal’s original trial “acting rationally on the whole of the evidence, ought to have entertained a doubt” as to his guilt.

It was the cardinal’s final appeal, after the Victorian state Court of Appeal upheld the jury verdicts in a 2-1 majority decision in August. The High Court found that ruling was incorrect.

Much of the two-day High Court hearing focused on whether the jury should have had a reasonable doubt about Pell’s guilt and whether he could have time to molest the boys in five or six minutes immediately after a Mass.

During the hearing, Pell’s lawyer Bret Walkers said all that the prosecution had to do at his trial and appeals court hearing was to prove that Pell being left alone while robed or not talking with congregants after Mass was “possible” to prove guilt beyond reasonable doubt.

“That… is a grotesque version of the reversal of onus of proof, if all the Crown has to do is to prove the possibility of something,” he said.

Pell said he “hold[s] no ill will” towards his accuser, in a statement shortly before he was driven away from Melbourne’s maximum security Barwon Prison. “I do not want my acquittal to add to the hurt and bitterness so many feel; there is certainly hurt and bitterness enough,” he said. He was taken to a monastery in the Kew suburb of the city, where after his arrival a courier delivered a box of wine.

Pell’s accuser, one of two boys the archbishop was alleged to have assaulted, had said the offences took place shortly after Sunday masses, in the priests’ sacristy and corridor of St. Patrick’s Cathedral in Melbourne, while Pell was robed. The accuser’s lawyer said he would be issuing a statement in due course.

The second alleged victim in the case died in 2014 of a drug overdose. His father, who is pursuing a civil case against Pell, said through his lawyer Lisa Flynn that he was “in shock” and “furious” that a conviction by a unanimous jury had been overturned.

“Our client says he is heartbroken for [his son’s friend] who stuck his neck out by coming forward to tell his story,” Flynn said.

The Vatican had no immediate comment on a verdict that comes in the middle of Holy Week, the period leading up to Easter which is the most important day in the Christian calendar.

Pope Francis, who appointed Pell to overhaul the Vatican’s vast finances in 2014, said previously he would comment only after all avenues of appeal had been exhausted.

The Survivors Network of those Abused by Priests (SNAP) said it was “dismayed and heartbroken” by the outcome.

“This is a disappointing ruling that only exacerbates the mistrust survivors feel,” SNAP Australia said in a statement.

Dan Andrews, the premier of Victoria state which brought the original charges against Pell, wrote on Twitter: “I make no comment about today’s High Court decision. But I have a message for every single victim and survivor of child sex abuse: I see you. I hear you. I believe you.”