Colleges struggling to cope with growing number of students out of school during GCSEs, report finds

Colleges are struggling to meet the needs of a growing number of students who have been excluded, “off-rolled” or home-schooled during their GCSE years amid “insufficient” funding, according to a new report.  Staff in further education colleges are being given “inadequate” handover information about teenagers who have dropped out of school between 14 and 16 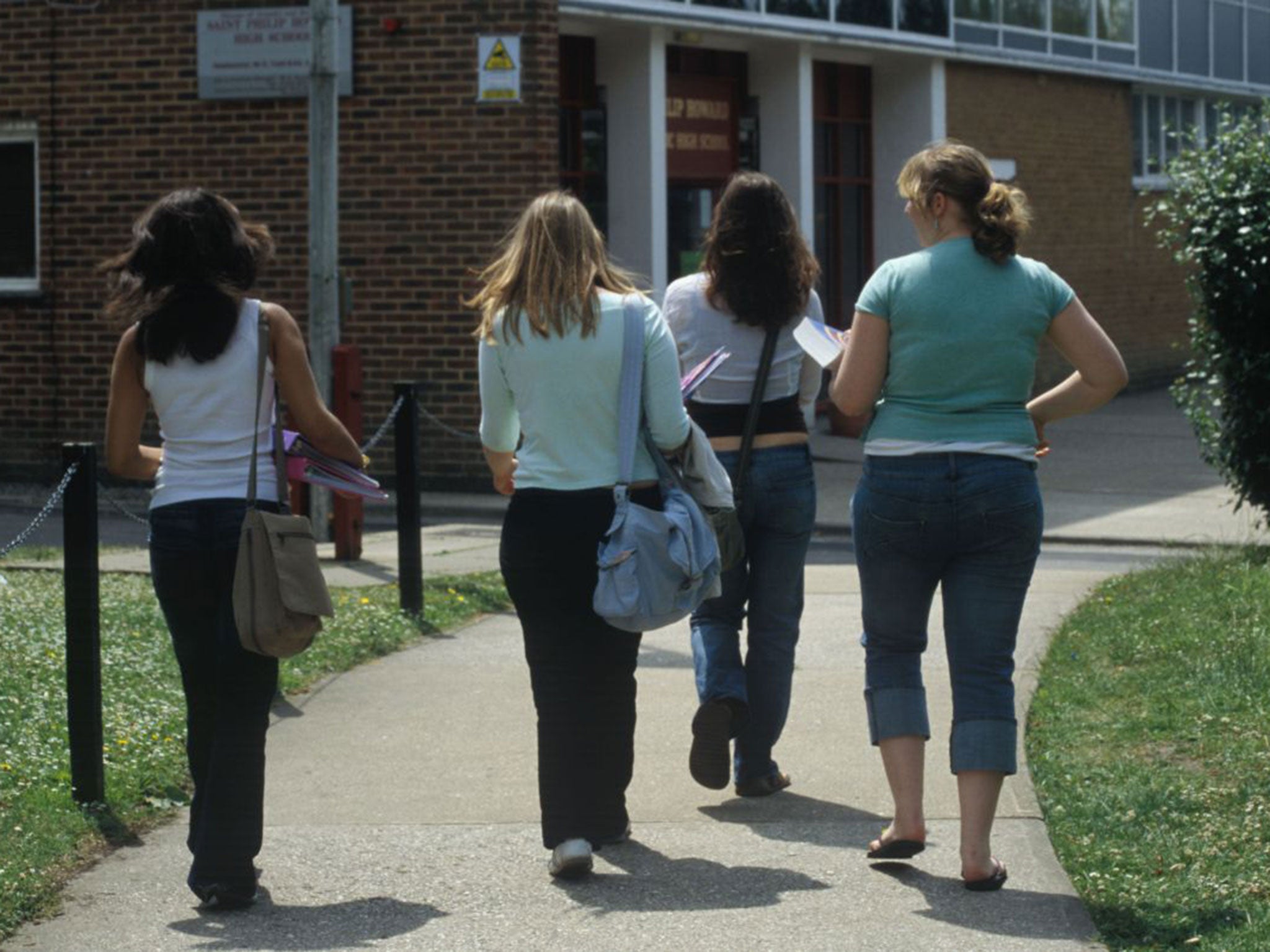 Colleges are struggling to meet the needs of a growing number of students who have been excluded, “off-rolled” or home-schooled during their GCSE years amid “insufficient” funding, according to a new report.

Staff in further education colleges are being given “inadequate” handover information about teenagers who have dropped out of school between 14 and 16 and who arrive with complex needs.

The Association of Colleges (AoC) says more funding is needed to provide vital support for these students who enrol at age 16 to stop behavioural issues from getting worse.

Increasingly, students are turning up with mental health issues and links to gangs – and yet colleges cannot obtain information about those vulnerable learners, the AoC report warns.

It comes as research into “off-rolling” – where pupils are unofficially removed from school rolls to improve exam results – suggested that the scale of the problem has got worse.

The analysis by think tank Education Policy Institute (EPI) found that one in 10 secondary pupils in a year group are removed from the rolls without explanation.

More than 61,000 pupils out of the cohort who sat their GCSEs in 2017 experienced an “unexplained exit” at some point during their secondary school – and two out of five never returned to school again.

The majority of unexplained exits, around three quarters, are experienced by vulnerable pupils – including children who are in the social care system or receive free school meals.

The AoC research, which carried out interviews with staff in colleges across the country, found that the numbers of student with a disrupted experience at GCSE were increasing year-on-year.

Stella McManus, deputy principal of Waltham Forest College in northeast London, one of the colleges in the study, has noticed a rise in 16-year-olds enrolling with a series of complex problems.

She told The Independent: “A lot of our young people come from really difficult backgrounds. They could have family problems. They might have a parent in prison. And another challenge is the gang culture.

“Traditionally a few years ago what you would have had is a young person would come to you and say ‘I have got a problem’ and that is it.

The number of referrals to the college’s safeguarding team more than doubled last year, she said.

“We are not funded for all the additional staffing and support we need to put in place to deal with complex cases,” Ms McManus added. “It is a worry.”

Boris Johnson recently pledged an extra £400m of funding for sixth forms and colleges for next year.

But a report from the Institute for Fiscal Studies (IFS) last month said the extra cash will still leave colleges £1.1bn short of what they need to reverse cuts felt over the past nine years,

School sixth forms have faced budget cuts of 23 per cent since 2010-2011 and spending for colleges have declined by 12 per cent over the same period, the economic think tank report shows.

Colleges are also facing challenges in meeting the needs of a growing number of students who end up in alternative provision (AP) during their GCSEs and then progress into colleges as current funding gaps means a drop of on average of £6,000 per pupil, according to the report from the AoC.

David Hughes, chief executive of the AoC, warned of a real risk of cash-strapped further education colleges not being able to offer bespoke support to all those who need it amid a lack of funding.

He added that the right resources to colleges can help young people “turn their lives around” and prevent them from “taking the wrong path to crime or drugs”.

Mr Hughes said: “There are growing challenges for colleges supporting the rising number of young people who were not at school during their GCSE years due to off-rolling, home schooling or exclusion.

“Their needs can be complex and while colleges offer safe, positive and transformative educational experiences for these young people, they need sufficient funding to keep up with the demand.”

He added: “To allow colleges to have the best chance of meeting their needs, which are sometimes combined with mental health and behavioural issues, there needs to be a joined up sharing of data and for local authorities to undertake education, health and care plans when requested.”

Geoff Barton, general secretary of the Association of School and College Leaders (ASCL), said he would not be surprised if the number of pupils out of school at GCSE had increased as he believes austerity has “eroded the infrastructure of support around vulnerable young people and caused disengagement”.

He added: “We do need to develop better systems for providing colleges with the information they need about this vulnerable group of students.

“It is challenging because these young people will have been through a turbulent period, there may be an incomplete picture of what contact they have had with mental health services and other agencies, and they may not even have been able to access support due to cutbacks to these services.”

Labour MP Angela Rayner, shadow education secretary, said: “Our colleges have borne the brunt of Tory cuts to our education system, with many pushed to the brink of collapse.

“College principals are being asked to do more with less. After billions have been cut from further education and adult education budgets since 2010, funding is urgently needed to enable teachers and support staff to support students.”

The Department for Education (DfE) has been approached for a comment.